The Third Time's The Charm 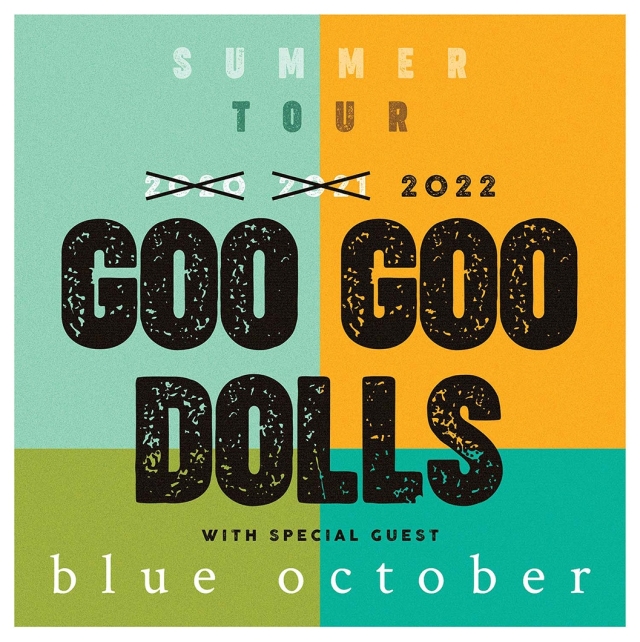 Goo Goo Dolls / Blue October: 2022 Summer Tour
Mann Center For The Performing Arts - Philadelphia, PA
In February 2020, the Goo Goo Dolls announced a summer tour of 29 shows in support of the band's 12th studio album, Miracle Pill.  The Covid-19 pandemic caused this tour to be postponed to the summer of 2021, but it was postponed a second time and finally got underway on June 23rd, 2022. 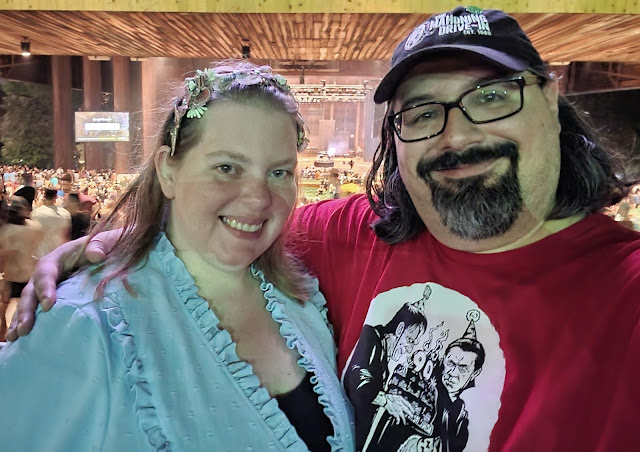 Our seats for this show at The Mann Center were pretty far away from the stage, but they were in the first row of the terrace section at the center of the venue.  It's not the best spot to take photos, but it's not at all a bad place to see a show.  You get a full view of the stage and plenty of legroom to stretch out and be comfortable.
I didn't realize how much weight I had put on over the past five years until I saw this photo.  This is not good.  The strict diet that I intended to go on at the start of the year obviously didn't happen.  I've lucked out so far and not suffered from any major health effects, but I've got a family history of diabetes and I'm not getting any younger, so this cannot continue.  I'm giving myself until the end of September so that I can enjoy the Bloomsburg Fair without counting calories, but after that, I am swearing off of fast food and snacks.  But enough of my eating habits... 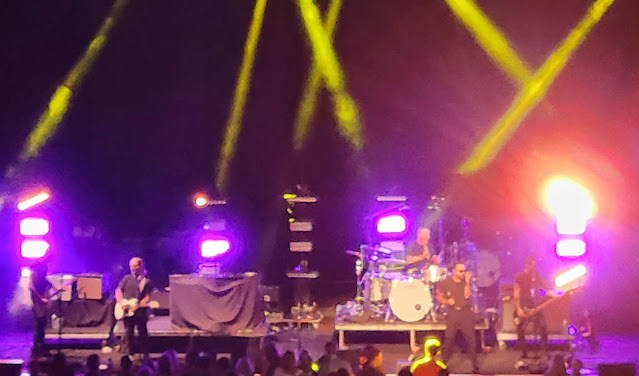 Blue October is a band that I'm not very familiar with, but I know that I've heard a few of their songs before last night and I liked them.  They played the two songs at this show that I remembered from before: Hate Me and I Hope You're Happy.  I thought they were good when I heard them before, but they were amazing to listen to live in concert.  They played an eleven song set that was incredible from start to finish.  I'm going to have to check out a few of their albums this week. 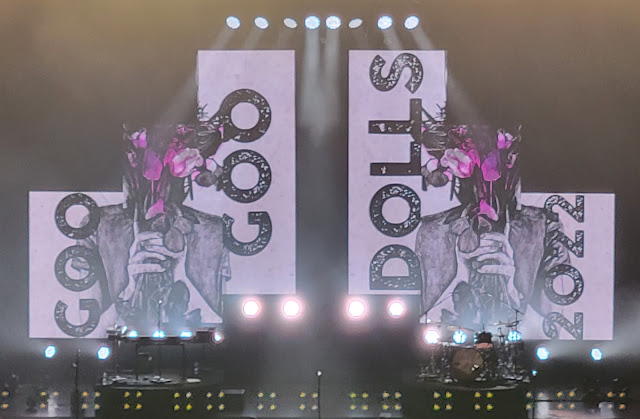 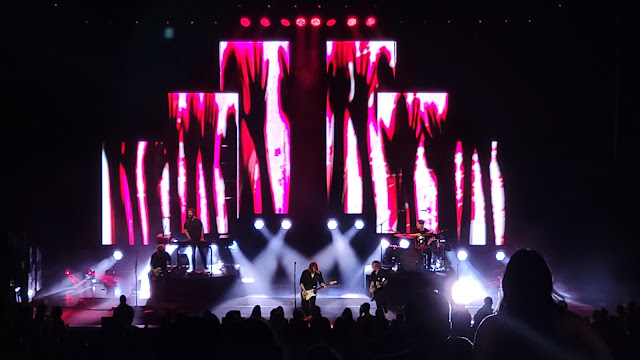 The Goo Goo Dolls are a band that I've wanted to see in concert since I was 15 years old.  A Boy Named Goo was one of my favorite albums when I was a teenager.  Name was the highest charting single off of that record, and it's a song that connected with me pretty hard.
I'll write more about the show later on this week when I have more free time.  Until then, here are the setlists for Blue October and the Goo Goo Dolls from the show. 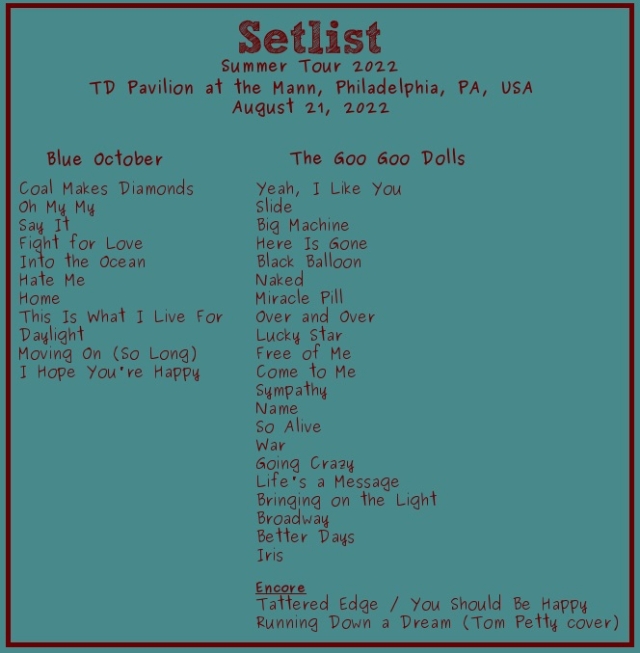