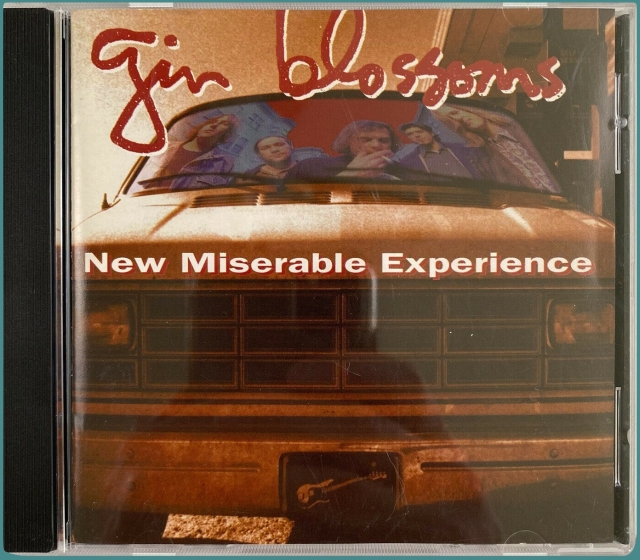 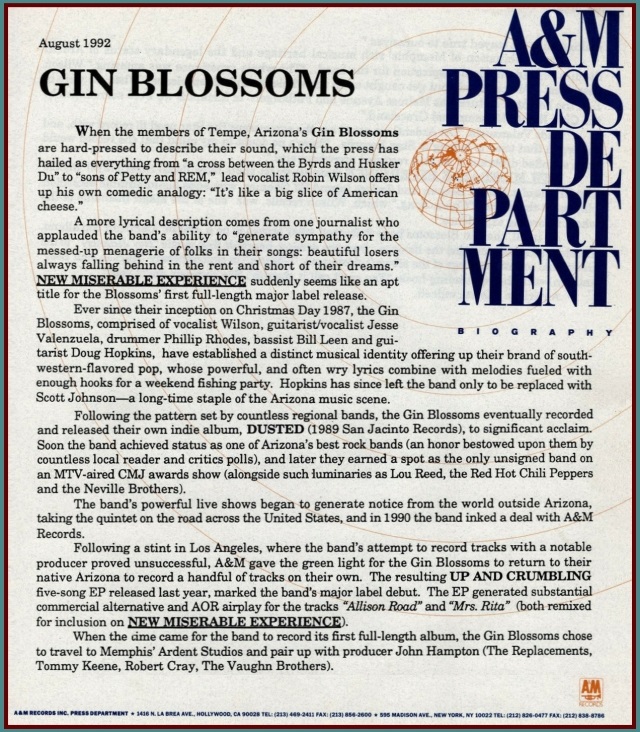 I also would have said it was their debut album, but I would have been wrong again.  I've been listening to this CD since I was in the eighth grade and had no idea that it was their third record, and that their first one was released in 1989. 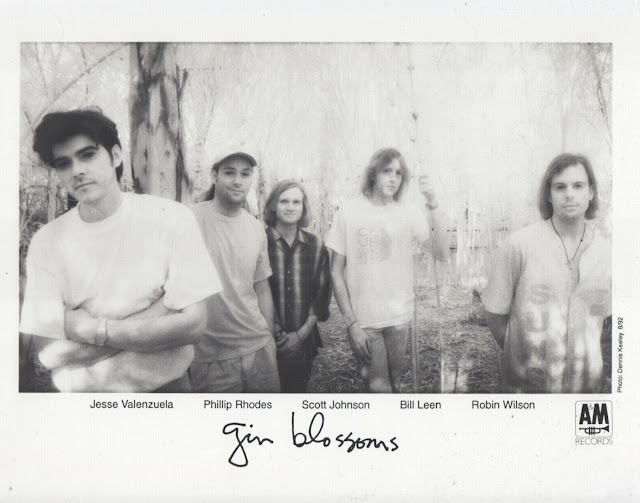 New Miserable Experience didn't hit big at first, but it went multi-platinum not long after Hey Jealousy was released as a single and started getting heavy radio play in late 1993.  This was soon followed by Until I Fall Away and Found Out About You.