Shock The Monkey To Life 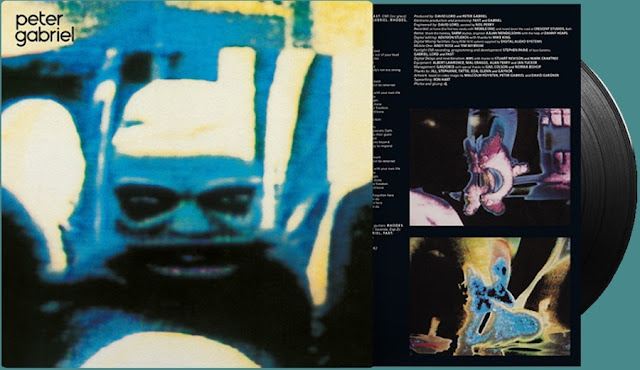 Peter Gabriel
Peter Gabriel (1982)
The fourth solo album from Peter Gabriel turns 40 years old today.  It produced three singles that hit the charts that year.  The first of these was I Have The Touch, which is a song that I love despite the fact that it describes someone who is about as polar opposite to me as I could imagine.  Versions of this song have appeared in several movies over the years, including the 1996 film Phenomenon, which is a much better movie than people give it credit for.  The second single was Kiss Of Life, which flew completely under my radar.  I'm actually listening to it for the first time as I write this, and it's pretty good.  However, the real reason I'm writing about the anniversary of this album's release is its third single, Shock The Monkey.

I'm not going to pretend that I understand what this song is about.  When I saw the music video, I thought that the song was intended to be a commentary of how we slip into drone-mode in our work week, and that we're looking for something that shocks us back to life.  However, Peter Gabriel has stated in interviews that this is a love song that uses a monkey as a metaphor for jealousy.  Whatever your interpretation of the lyrics may be, it's a synth pop classic that was ahead of its time.