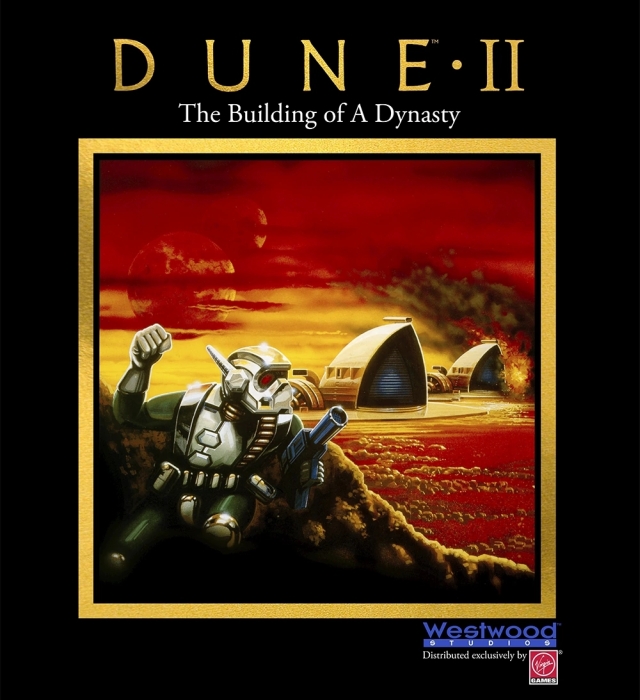 Dune II
Westwood Studios (1992)
One of the most influential computer games of all time was released for MS-DOS thirty years ago this month.  Whereas the first Dune game was a point-and-click adventure game in which the player took on the role of Paul Atreides to complete a rough approximation of Frank Herbert's story, Dune II is an early example of a real-time strategy game that begins with the player choosing which side they will fight for: the noble House Atreides, the sneaky House Ordos, and the evil House Harkonnen.  The object of the game is to complete each level by mining spice to build up your army base, then command that army into battle to destroy the enemy base.  Its mechanics and gameplay inspired a generation of RTS games that followed, including the Command & Conquer and Warcraft franchise.

It's difficult to pin down the exact release date of a game in the pre-Windows 95 era, but it's widely regarded to having been first available in stores for the 1992 holiday season.  The earliest advertisement I was able to find is this CompUSA ad that was published in newspapers across the United States during Christmas week. 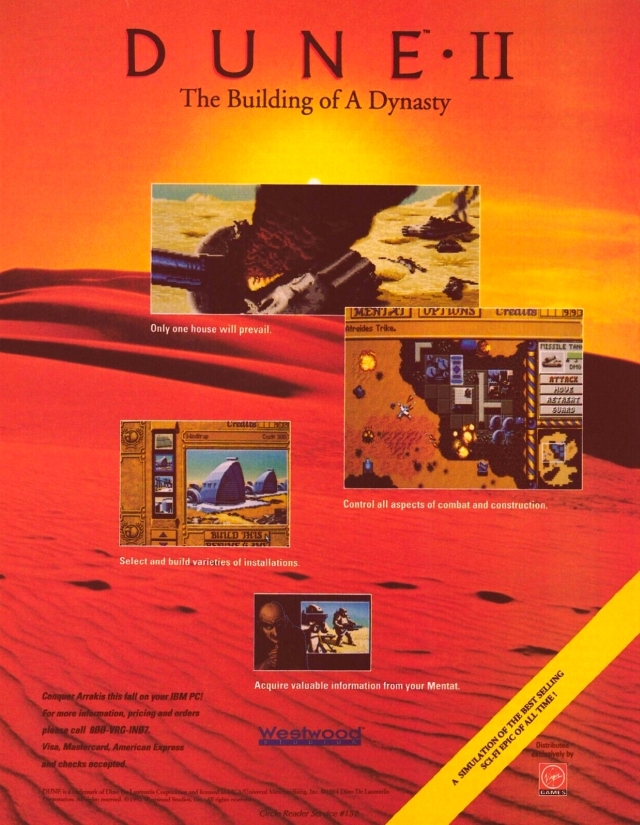 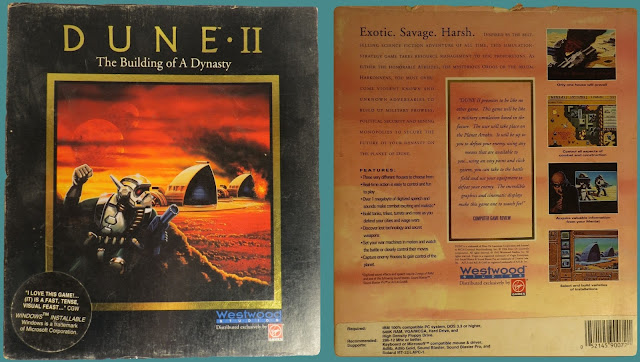 Dune II sold over 250,000 copies worldwide in its first four years and received rave reviews, including being named the 1993 Strategy Game Of The Year by Computer Gaming World.  It was ported to numerous operating systems and one console, the Sega Genesis, which is where I discovered it in the summer of 1995. 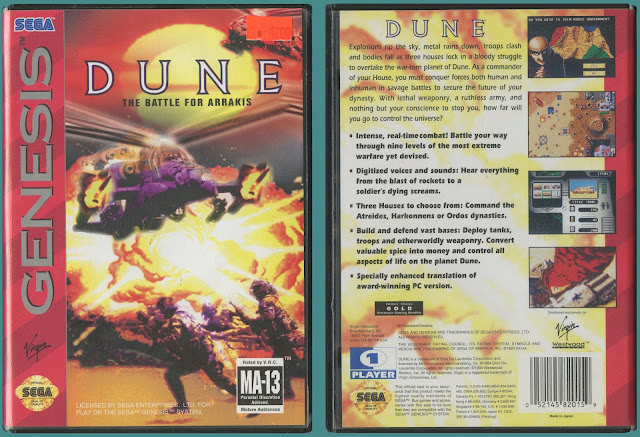 The Sega Genesis version of Dune II was renamed as Dune: The Battle For Arrakis.  It was released in 1993 at around the same time that the first Dune game was released on Sega CD.  I didn't own a Sega CD at the time, but one of my friends did, and the original Dune game was one that we spent a lot of time playing at his house.
While I was at one of the video rental stores in my town, I saw Dune: The Battle For Arrakis for the Sega Genesis.  Because it was fairly common for Sega to release some of their games both on Genesis and Sega CD, I thought that the Genesis game was the same thing that I played over my friends house on Sega CD, but without the full motion video clips from the 1984 David Lynch movie.  After renting it, I was shocked to discover that it was a different game altogether, and one that was even more fun than the one that I enjoyed on Sega CD. 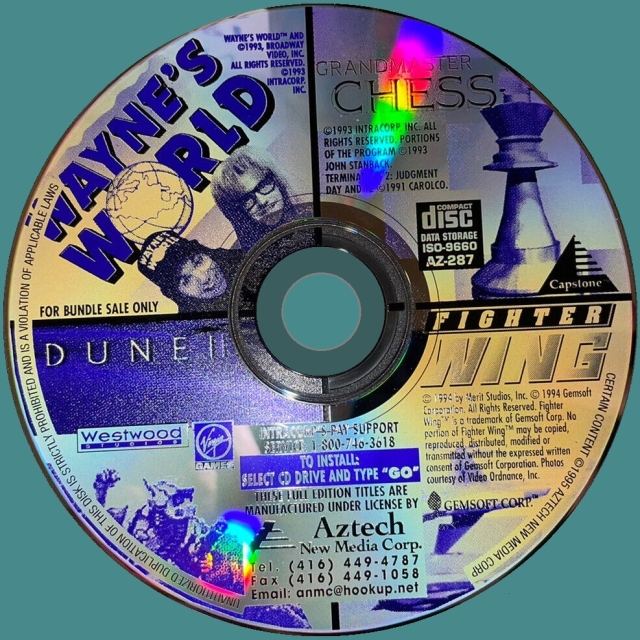 Not long after renting it on Genesis, I found a version of Dune II on PC CD-ROM that was bundled with three other games: Wayne's World, Grandmaster Chess, and Fighter Wing.  I installed it on the IBM Aptiva machine that I had in the mid 90's, and I played it quite a bit for the next few years. 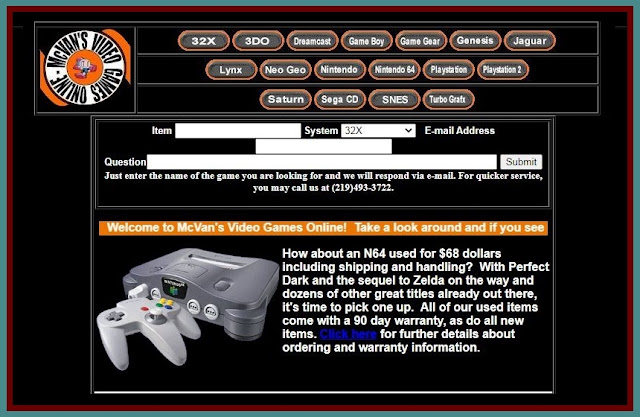 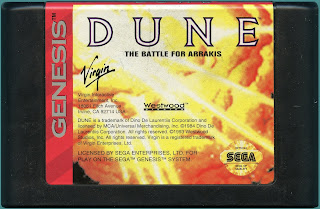 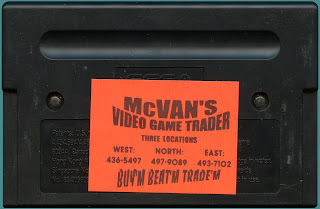 Years later, I remembered that version of Dune II on Sega Genesis that I rented and went out in search of it.  I found it for sale on a website called McVan's Video Games.  They were a small chain of stores in Indiana, and they were also one of the few places on the web where you could order older video games in the late 90's and early 2000's.  This is the copy that I still have and play to this day. It's an excellent port overall.  My only complaint is that it's not compatible with the Sega Mouse, which is really a shame because it can be difficult to scroll through the map with a traditional Genesis controller.