Yule Log
WPIX (1966 - 1989)
When I was a kid in the 80's, Channel 11 would broadcast a video of a fireplace with Christmas music playing in the background on December 25th.  It's called the Yule Log.  The original version of it dates back to 1966 and it has been redone since the original 16 mm recording, but the version in this video is the one that I remember. 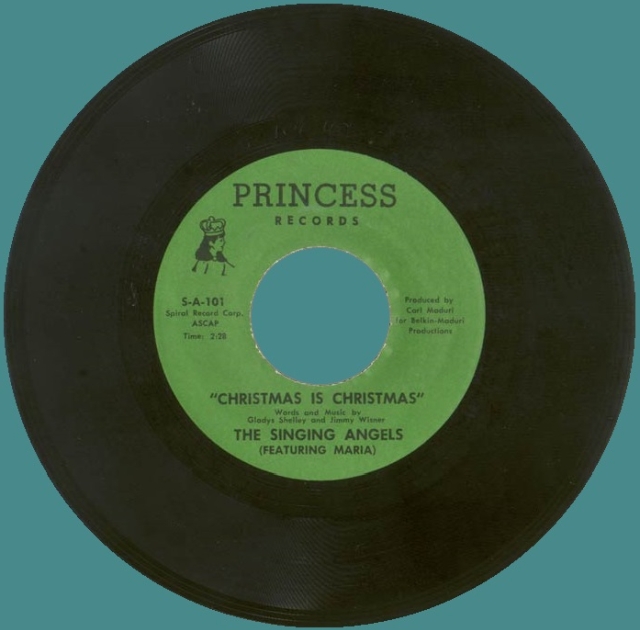 Many of the songs that they play during the Yule Log broadcast are the best known versions of holiday classics that are frequently played on the radio, but there's one song in particular that I almost never hear except for here.  The song is called Christmas Is Christmas All Over The World and it was originally released in 1973 by a children's choir called The Singing Angels.

I can't really explain why, but something about this song hits me in just the right way to bring back happy memories of my family and holiday seasons gone by.  It's not the kind of song that I'd put on a playlist for guests during the holidays or jam out to in the car or anything like that.  It's assumption that everybody in the world celebrates Christmas has not aged well at all, but it's clearly not meant to offend anyone.  This was recorded in the early 70's after all, and the message here is that no one is better than anyone else, and when you strip away all of the bullshit that life molds us into, we're all basically the same - just looking for peace, happiness, love and safety.  It never fails to bring a tear to my eye when I hear it.  Click above to listen to it, or you can fast forward to 1:20:46 of the Yule Log video.