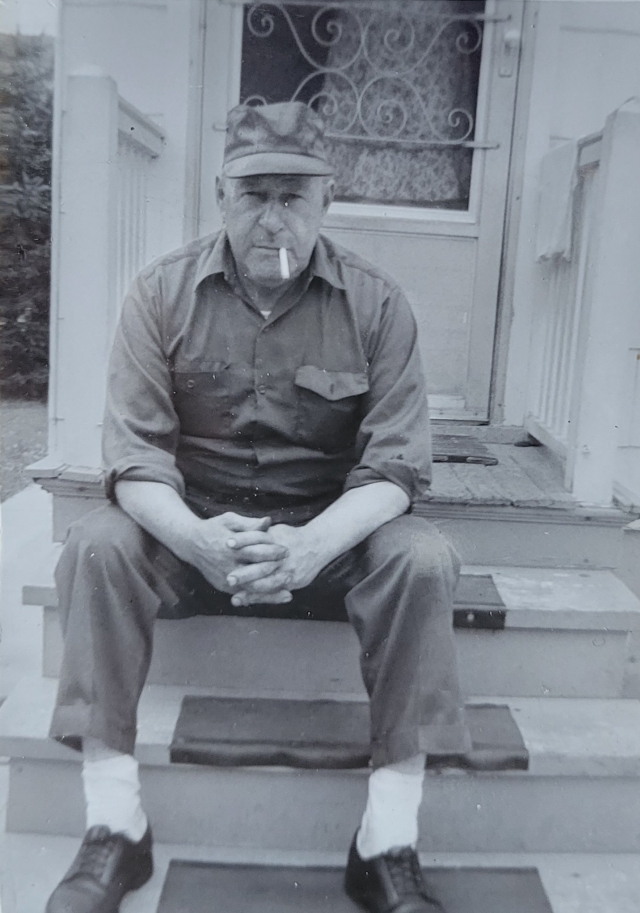 William J. Schweitzer
1904 - 1969
My dad was cleaning out some old boxes over the summer when he found this photograph of his grandfather and my great-grandfather, William Joseph Schweitzer.  He was born on this day in 1904, and this photo was taken in July 1968 when he was 63 years old.  As he sat on the steps of his front porch, I wonder if he had any idea that he would only live for another eight months. 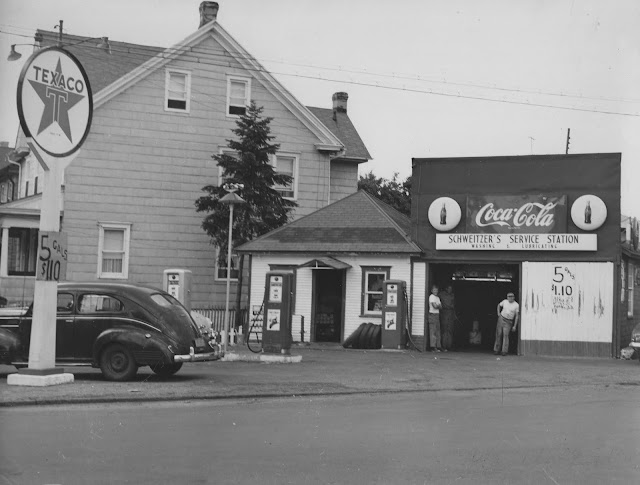 My great-grandfather co-owned and operated the Schweitzer Bros. Service Station in West Hazleton with his brothers prior to his death on March 3rd, 1969.  He missed seeing man land on the moon by less than five months.

My great-grandfather died 11 years before I was born so I never got to meet him.  Everyone in my family who knew him best has also passed away, so he really is a mystery to me.  My grandfather was one of the most important influences in my life, and I'll never know much about the man who raised him except for random facts that I can dig up from old newspaper clippings.  The time to have asked those questions would have been when my grandfather and my great-aunts and great-uncles were still alive, but he never came up in conversation... at least not one that I can remember today.  I'm not sure how I feel about that, but it's too late to do anything about it now but to wish the man a happy birthday.