We Have All Been Here Before 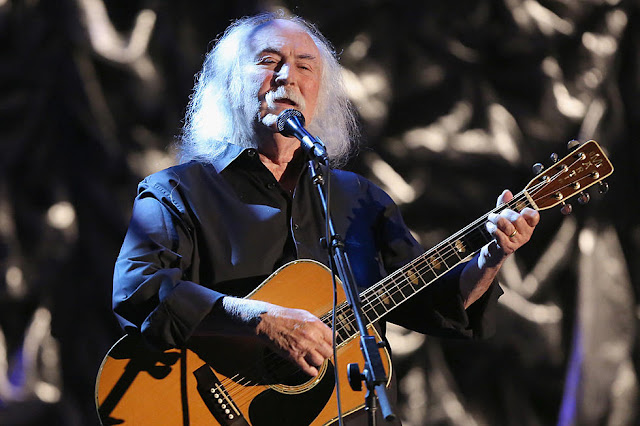 David Crosby
1941 - 2023
God damn... this year is starting with one gut punch after another.  David Crosby, the singer and guitarist who founded two of the most iconic bands in the history of rock music in The Byrds and Crosby, Stills, Nash & Young passed away earlier this week at the age of 81.
I am not remotely qualified to write a fitting tribute to a man who has been recording incredible music on a consistent basis for over a half century, so I will close this off with one of my favorite songs that Mr. Crosby has ever written and performed.  It's the title track off of the second studio album released by Crosby, Stills, Nash & Young.  It was never released as a single to the best of my knowledge but it's a song that I strongly connected to from the first time that I heard it.
Thank you, Mr. Crosby.  Maybe I'll get to meet you someday on another time around the wheel.