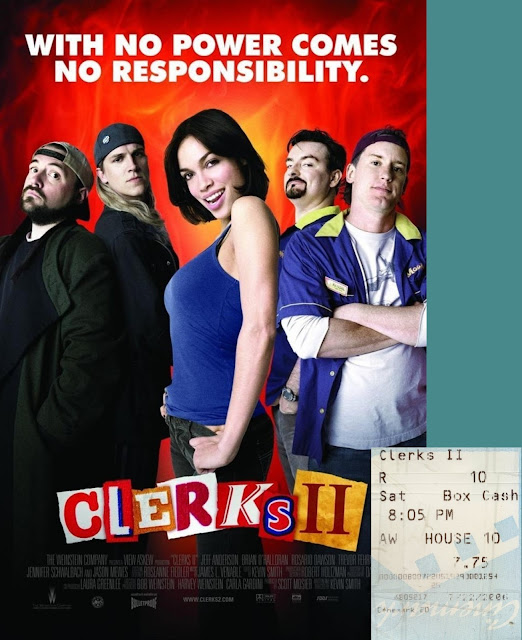 Clerks II
MGM Pictures (2006)
Its not often that a movie sequel lives up to the original.  This is especially true when it comes to comedy flicks.  Often times, the jokes in a comedy sequel are little more than a callback to scenes and events that take place in the first film, and the humor is totally reliant on the audience remembering a movie that was much funnier than the one that they're watching.  I'm extremely happy to say that this isn't the case with Clerks II.  Not only is this a funnier movie than its predecessor, but I think it's the best and funniest movie of the entire View Askewniverse.  It introduces new characters who fit perfectly into the world that Kevin Smith has created, and it tells a story that gives a satisfying conclusion to the characters that we grew to love in the first film. 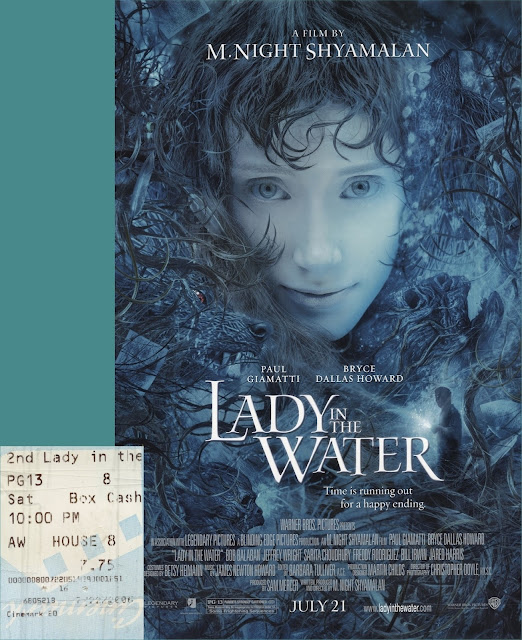 Lady In The Water
Warner Bros Pictures (2006)
I'm going to have to give M. Night Shyamalan's latest film a second watch before I decide what I think of it.  It's a visually stunning movie and the performances are well done, but the story didn't make a whole lot of sense to me.  It almost seemed as if the actors were improvising the mythology on the spot.  It was also pretty damn eye rolling for the writer/director of the film to cast himself in his own film playing the role of genius writer who is destined to create something that will save humanity, but that will cause him to be a writer in the process.  I'm not sure it's possible for a filmmaker to be this arrogant and self-indulgent.  It would be asinine even if it was played for laughs, but it's not.  He has basically written himself to be Jesus.  Despite all of its flaws, I enjoyed the movie, but I'm really hoping that there's something I'll see in a second viewing that I didn't catch the first time around that helps this story to make any kind of sense.