Heroes In The City 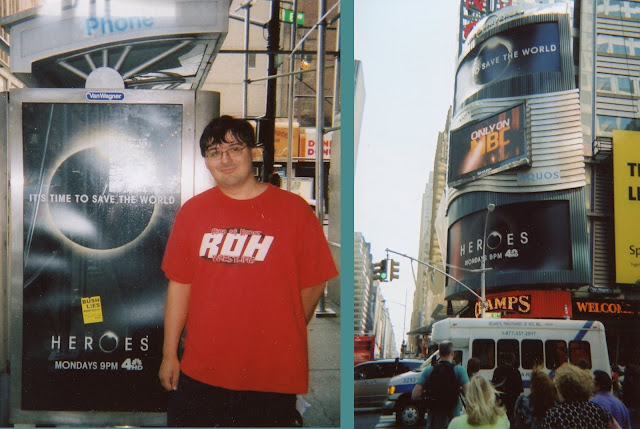 Heroes is one of my favorite new shows in a long time, and it'll be wrapping up pretty soon, with the second to last episode of the season airing tonight at 9:00.  NBC is pushing the season finale pretty hard.  Angie and I were in New York for Ring Of Honor over the weekend, and there were advertisements for the show everywhere. 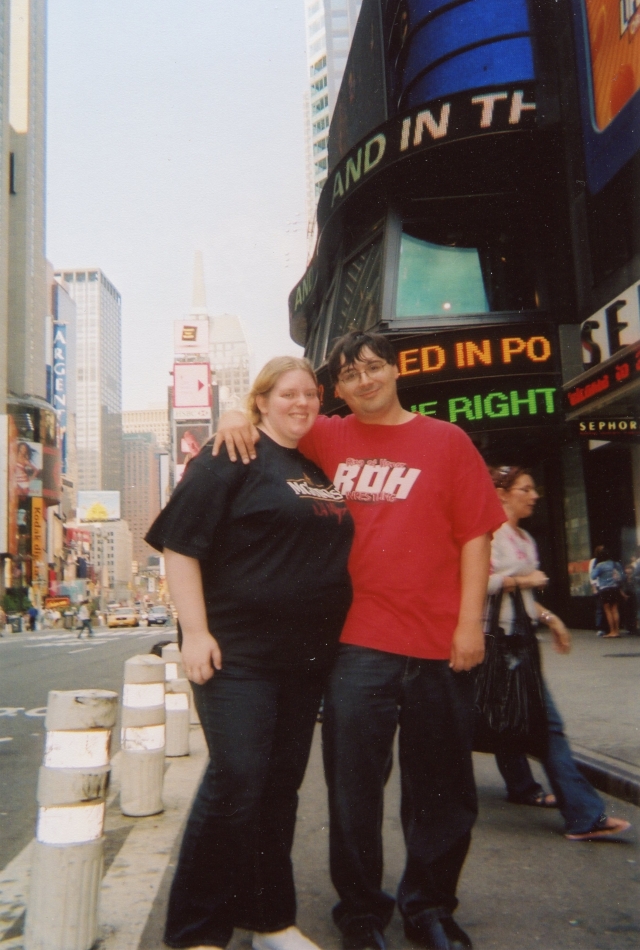 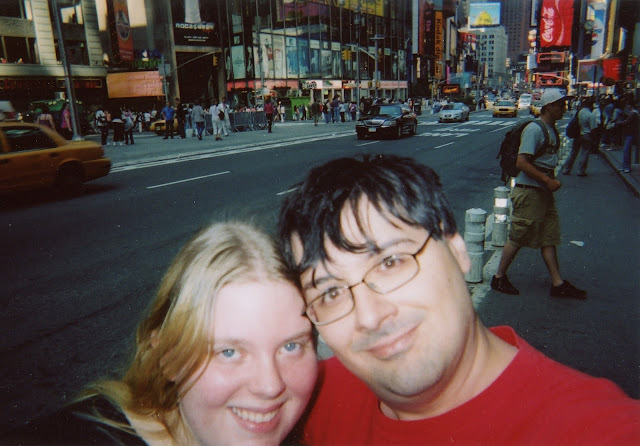 There are no Heroes ads in these last two pictures, but it's my blog damn it, and I want to post cheezy pictures with my girlfriend!  :p