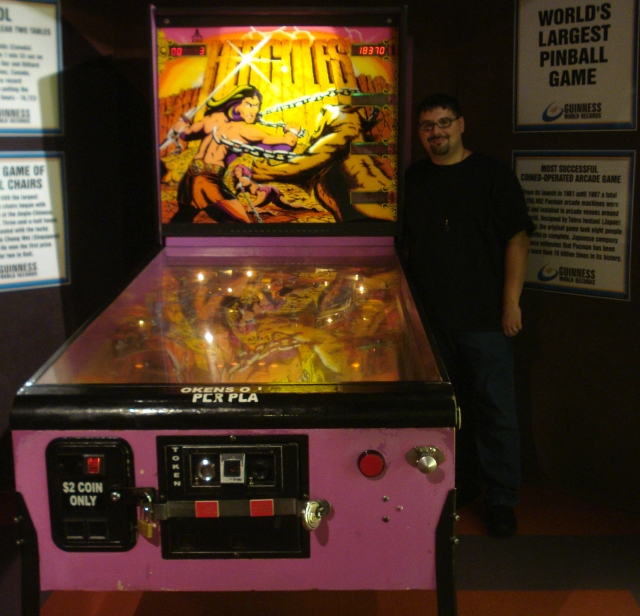 Hercules
Atari Inc. (1979)
The Guinness Book of World Records Museum on Clifton Hill has a display set up for the largest pinball machine in the world.  Hercules was the last pinball machine released by Atari.  It came out in 1979 and is nearly seven foot tall, 39 inches wide and has an eight foot deep playing surface.  An average pinball machine is about 28 inches wide with depth of four and a half feet, so the Hercules isn't just big, it's massive. 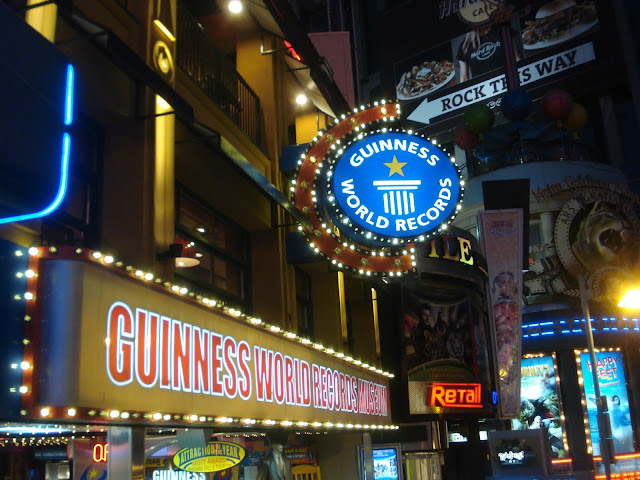 Atari only manufactured about 400 Hercules machines, and it's difficult to say how many have survived until today.  The one at the museum is in very nice condition and cost $2 Canadian to play.