You're Going To Need A Visa To Catch This One 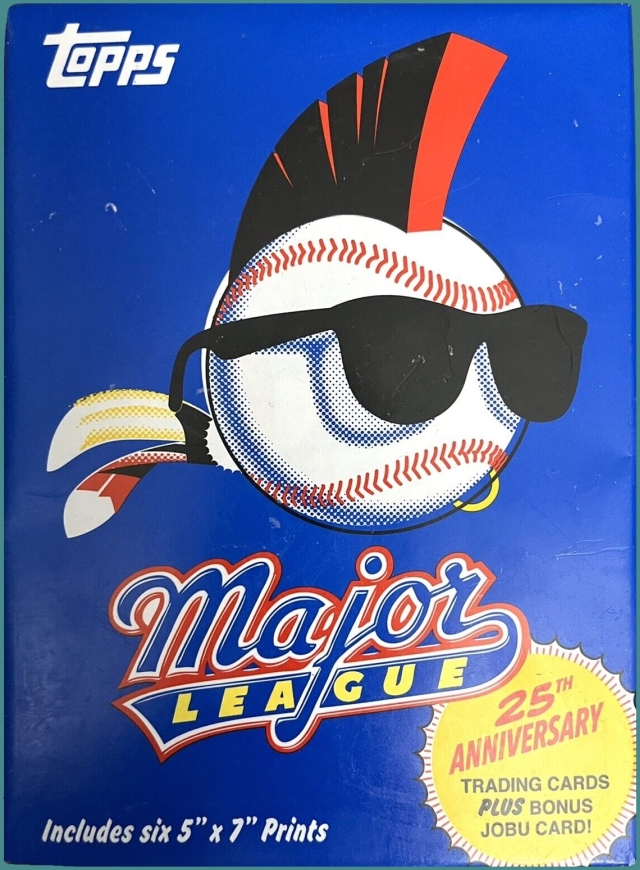 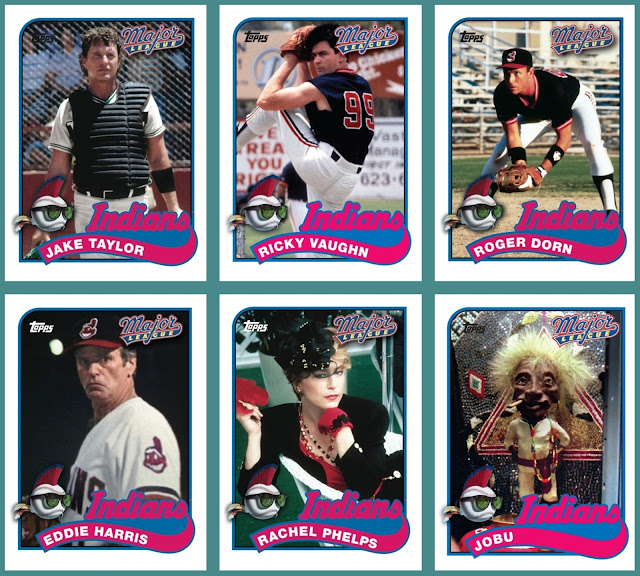 Topps has also released a 5x7 variant of the Major League cards in a six card wax pack.  They're identical to their Topps Archive counterparts (except for their larger size), and they include a sixth card dedicated to Pedro Cerrano's voodoo doll, Jobu.