You've Got A Friend In Me 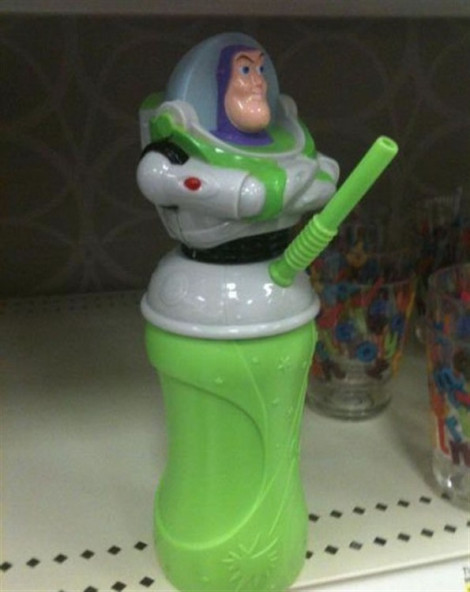 Buzz Lightyear cup
The cowboy isn't the only Woody in the playroom.

It's hard to believe that it's been twenty years since Toy Story first appeared in theaters.  While I didn't see it in theaters, the home video release has a special place in my heart.  I worked as a cashier at Wal-Mart for the 1996 holiday season.  We had TV / VCR carts set up at both entrances just past the shopping carts.  Toy Story had just come out on home video, so we had the tape playing on a constant loop.  On the days that I worked the express checkout lanes, I would hear Randy Newman sing "You've Got A Friend In Me" ten or twenty times a day at the beginning and end of the tape.  It became sort of an alarm clock to let me know that another 80 minutes of my shift had passed.