Magical Creatures And Where They Live 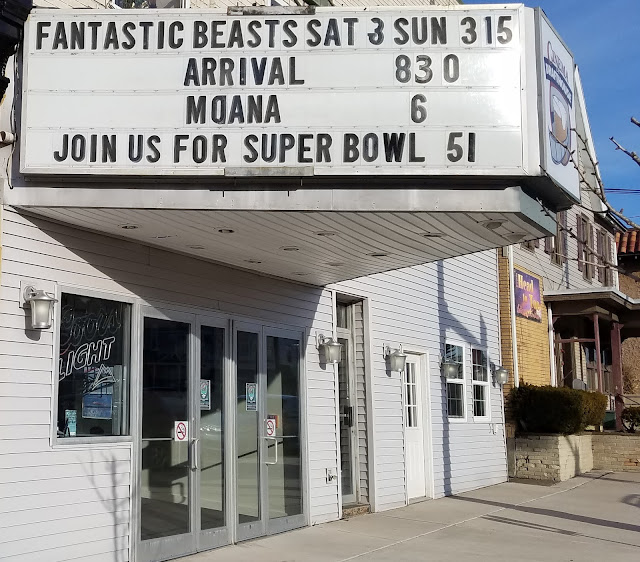 Fantastic Beasts and Where to Find Them
Cinema & Drafthouse - West Hazleton, PA
I haven't read the book yet, and I couldn't think of what it was called, so when my wife asked what movie was at the Cinema & Drafthouse this weekend, I said it was "Magical Creatures and Where They Live".  In other news, that is totally going to be the way that I refer to this book and film from now on. 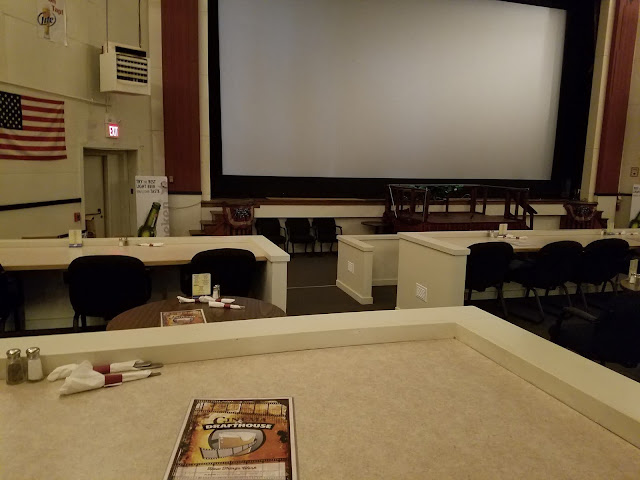 I really enjoyed Fantastic Beasts and Where to Find Them.  It's a spin-off / prequel to the Harry Potter books and films that expands its universe beyond the grounds of Hogwarts while still touching base with many of the things that are referenced in the series.  It reminded me of what Angel was to the Buffy The Vampire Slayer series - it took a teenage universe and turned it into a fantasy film noir that's geared toward an older audience.  I'm very interested in where they take the story from here.