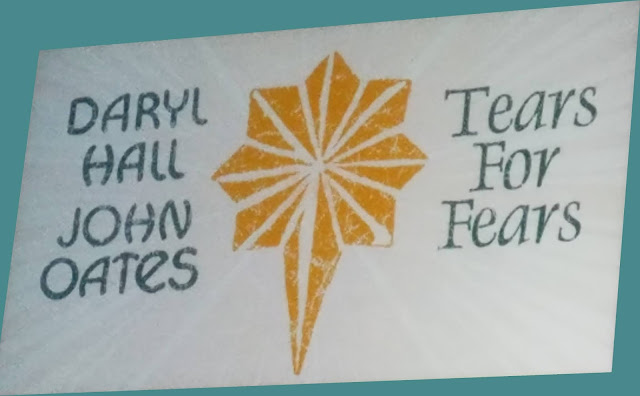 Allen Stone / Tears For Fears / Daryl Hall & John Oates
June 17, 2017 - Prudential Center - Newark, NJ
Daryl Hall and John Oates are Philadelphia legends who are responsible for some of my favorite music from the 70's and 80's, and Tears For Fears are one of my favorite bands of all time.  Although they're known as an 80's new wave act, Roland Orzabal kept going throughout the 90's, and he and Curt Smith reunited in the early 2000's to make a fantastic album, Everybody Loves A Happy Ending.  I never would have guessed that they would co-headline a joint tour, but I'm very glad that they are. 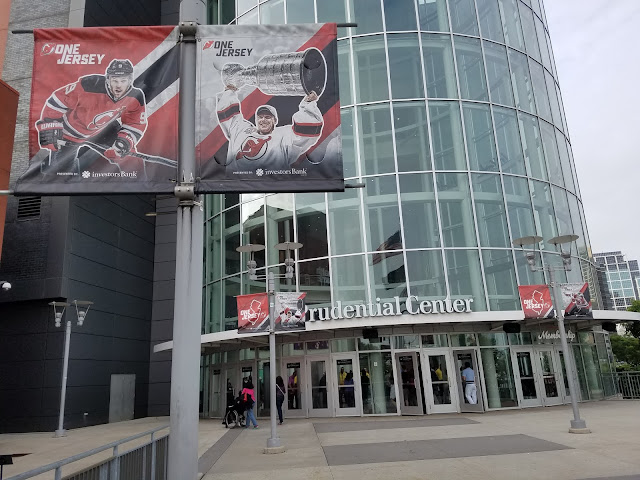 The show was at the Prudential Center in Newark - home of the New Jersey Devils.  I saw the Trans-Siberian Orchestra here before.  It's a nice venue, and it's pretty easy to get to from Northeast PA. 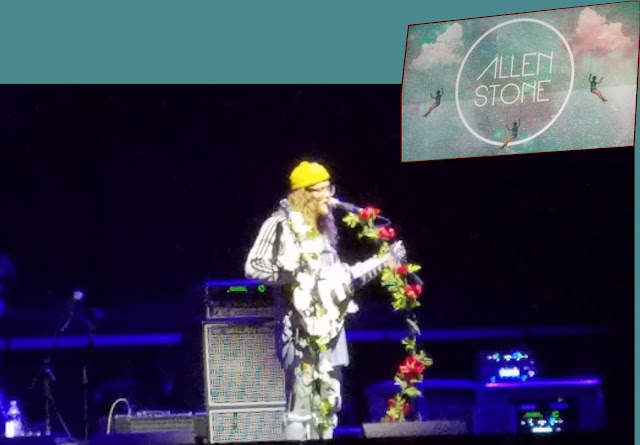 The opening act was Allen Stone.  I've never heard of him before yesterday, but he was pretty good.  I did a little research and it looks like he's released three albums since 2010.  I'll have to check them out. 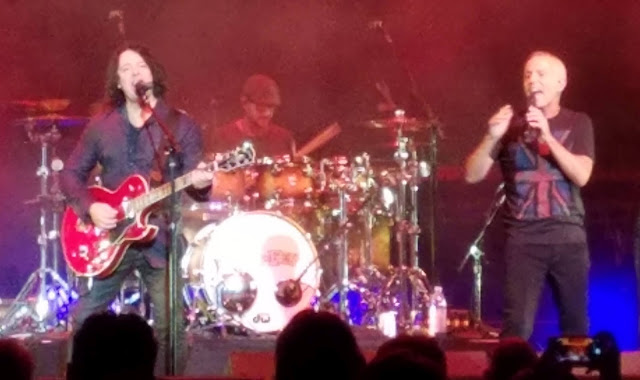 I saw Tears For Fears once before in New York back in 2010.  They were incredible then, and they were every bit as good last night.  They played Change and Everybody Loves A Happy Ending, which they didn't do the last time I saw them, and they did an amazing cover of Radiohead's Creep. 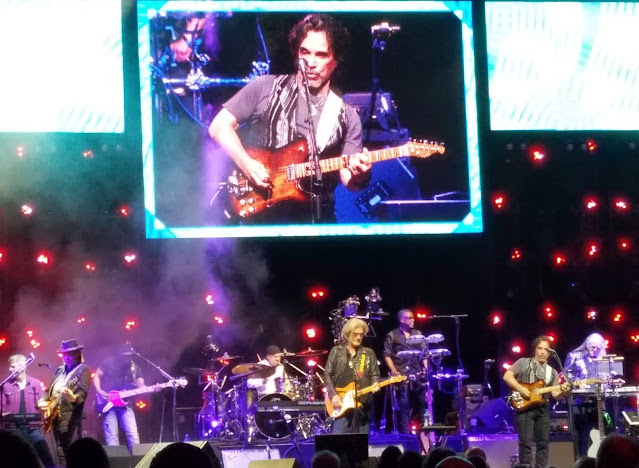 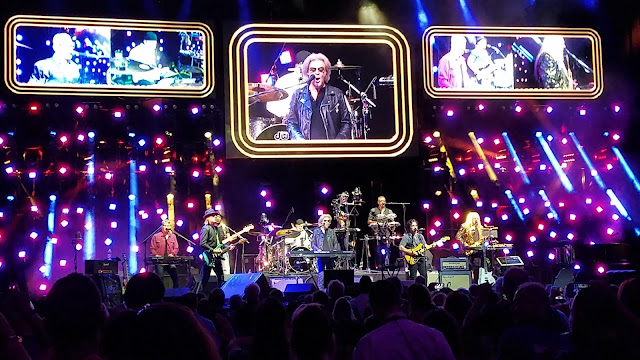 This was my first time seeing Hall and Oates, and they were fantastic!  They played through most of their top hits of the 70's and 80's.  I was a little bummed that they didn't play Method Of Modern Love, but the show was great, so I have no complaints at all.

I couldn't find a setlist for Allen Stone, but here is the setlist for the rest of the show. 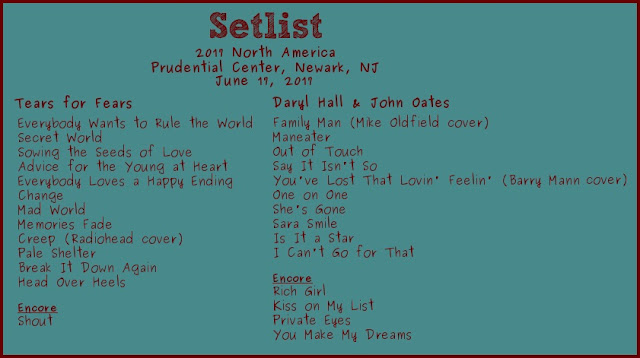