All The Worlds Within You, And All The Places That You Go

Bush - She Wants Revenge - Leopold And His Fiction
Sands Bethlehem Event Center - Bethlehem, PA
I've been a fan of Bush since their debut album, Sixteen Stone, was released when I was 14 years old.  Usually when I go to a show of a band I liked back in the 80's or 90's, I'm hoping to hear their classic hits more than the songs off of the new album, but this is the exception to the rule.  In the months leading up to this show, I've been listening to the Black and White Rainbows pretty much every time I've been in the car.  I think it might be my favorite album that has been released this century. 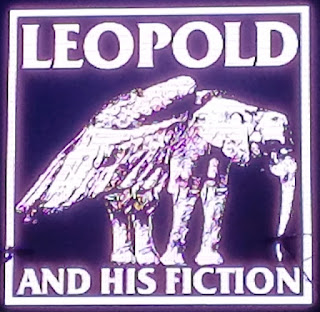 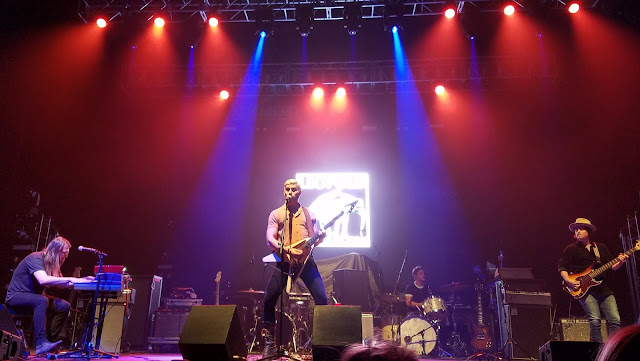 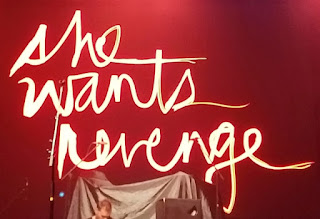 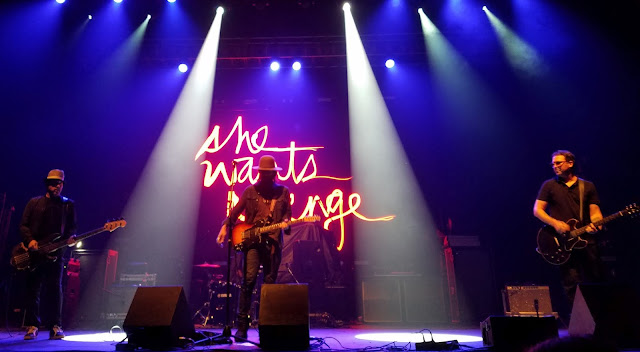 There were two opening acts.  The first band was Leopold And His Fiction from Austin, Texas, and the second was She Wants Revenge from California.  I can't say I've ever heard of either band before today, but I promise I mean no disrespect when I say that.
If you spend ten seconds on this blog, you would probably suspect that I live in the past, and your suspicions would be correct.  This is the most evident in the music that I listen to.  I am absolutely dreadful when it comes to listening to new artists, and when I say "new", I mean anything that has come out since around the year 2000.  I don't just listen to the songs and artists that I loved in the 80's and 90's - I tend to strip mine the past to discover artists and albums that I've never heard before.  Then, instead of moving ahead to the present day, I look up the artists of the 50's, 60's and 70's that have influenced my favorite bands and performers.  Whether or not that's healthy, I'll leave you to judge, but it's who I am.
That's not to say that I don't enjoy music from new bands when I hear it.  I just don't come into contact with it very often.  I enjoyed both bands quite a bit, and I'm definitely going to do some research and find more of their music. 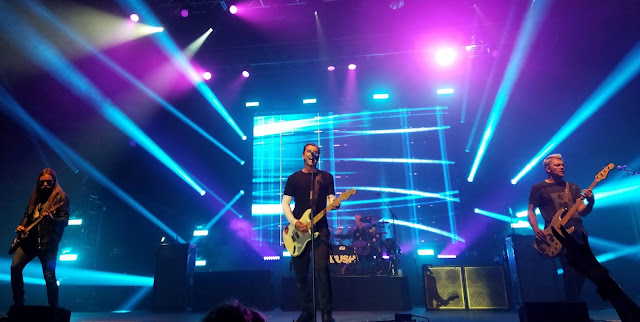 I've wanted to see Bush in concert for many years, and I was completely blown away by their performance.  The setlist was brilliant, which included six songs from their debut album, five songs from their latest album, and many of the hits that were released in the years between.  They also performed a brilliant cover of the 1987 hit The One I Love by REM.

Here is the album breakdown of the songs that they performed tonight:
Sixteen Stone (1994)

The Chemicals Between Us

The People That We Love

The Sound of Winter 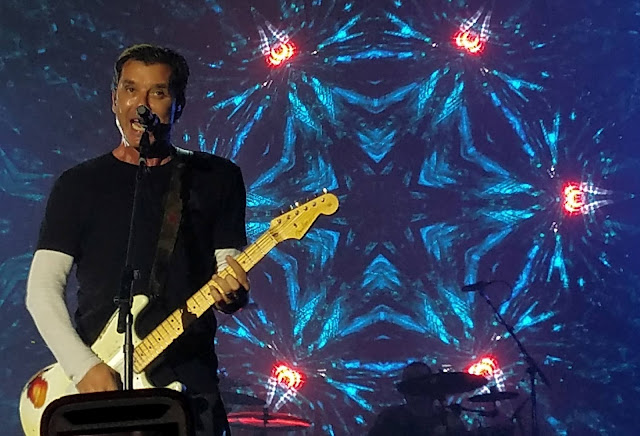 The only mild disappointment I had was that they didn't perform Sky Turns Day Glo from their new album.  I don't even think "disappointment" is the right word, because I was anything but disappointed on the drive home.  This was one of my favorite concerts that I've ever attended.
Here are some more photos from the show: 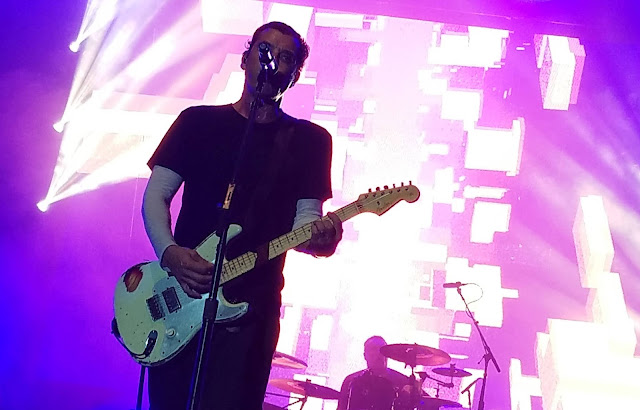 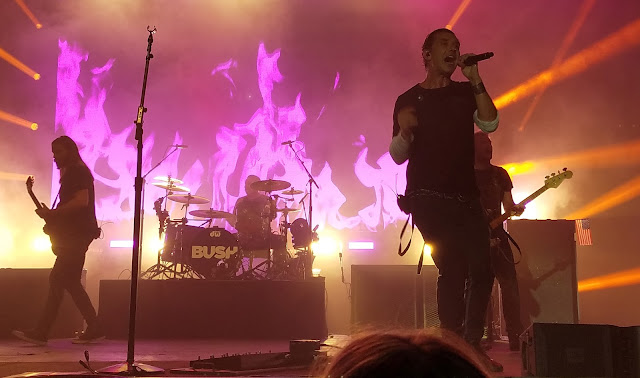 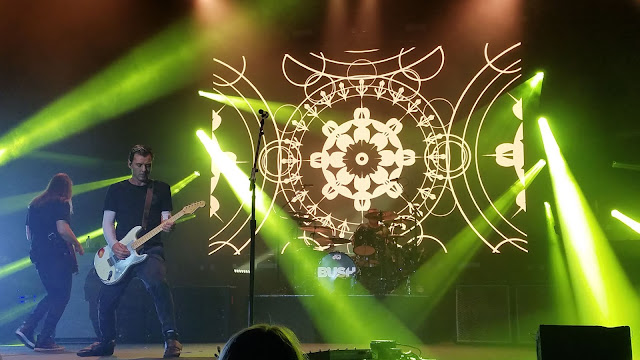 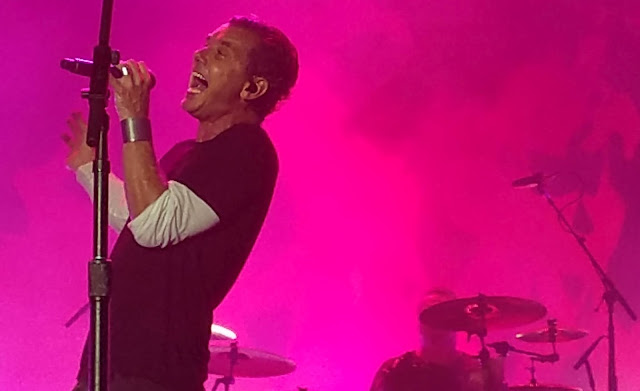 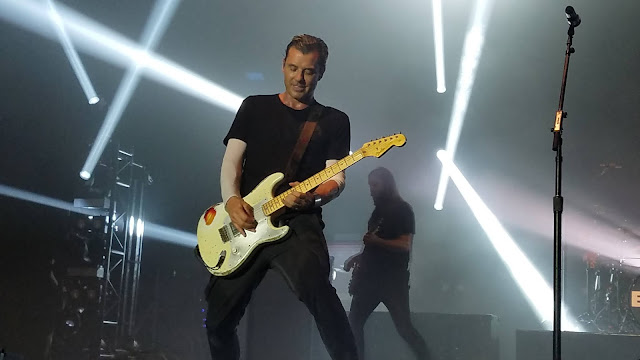 Here are the setlists from the show: 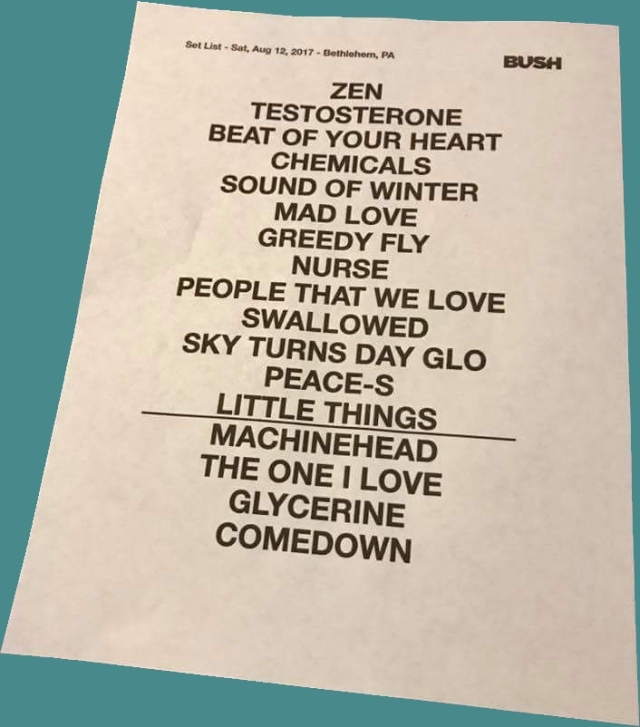 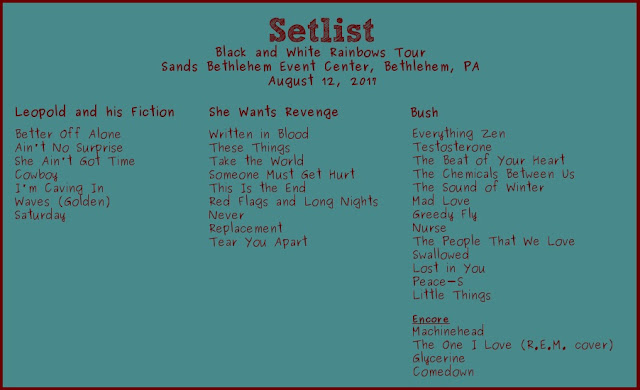