Don't Believe Everything You See On Reality TV 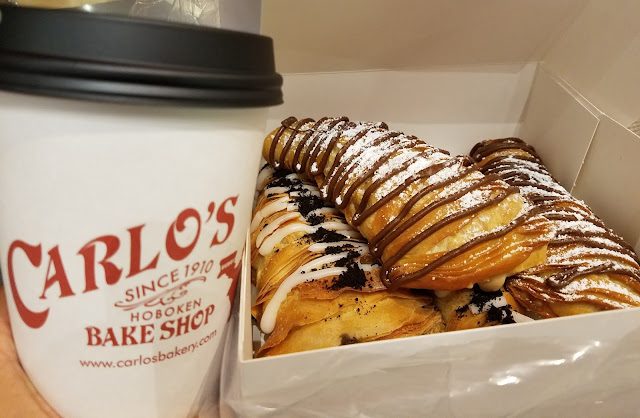 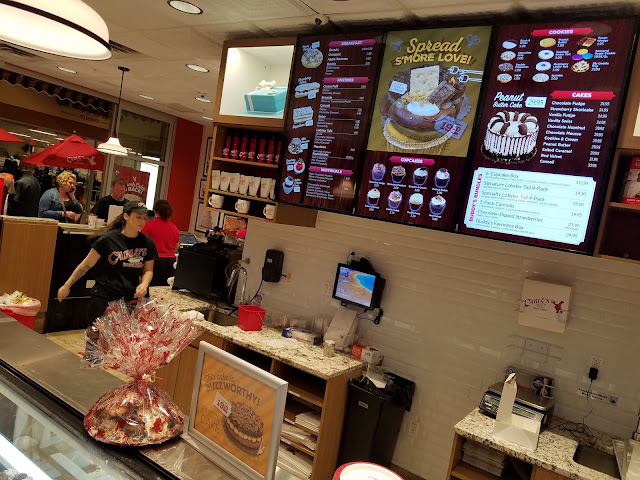 Lobster Tails
Carlo's Bake Shop - Sands Casino Resort - Bethlehem, PA
I'm not a big fan of reality television, but when I learned that the star of Cake Boss, Buddy Valastro, had a bakery at the casino, I was pretty excited to see what they had to offer.  With that in mind, I picked up a Signature Lobster Tail four pack.  Now, I don't claim to be an eloquent food critic with a refined palate, but I am not the least bit picky.  In fact, I'm very easy to please when it comes to food.  With that having been said, I must say that this might have been the worst pastry I've ever eaten in my life.  Maybe they gave me old ones, or maybe they had a new, inexperienced baker on staff when these were made.  All I know is that the ones I ate tasted like someone took a piece of cardboard, threw some powdered sugar on it, and filled with stale cream.
When I worked at the gas station, the Tastykake delivery guy used to give us the expired products that he was pulling from the shelf so that we could snack on them rather than throw them out.  Even at several days past their best by date, those pre-packaged snack cakes from the gas station tasted a lot better than this dessert.  I would have been pretty disappointed if these cost a buck each, but at nearly $5 each, I'm genuinely pissed off, because these were truly awful. 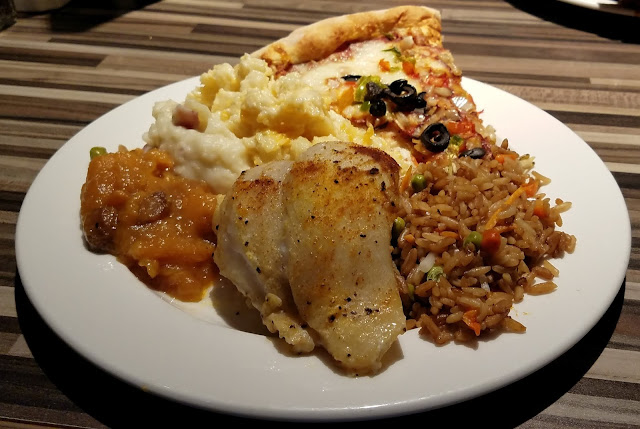 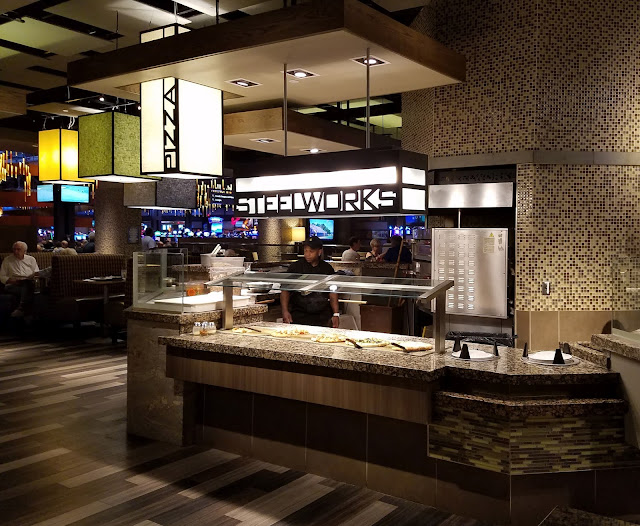 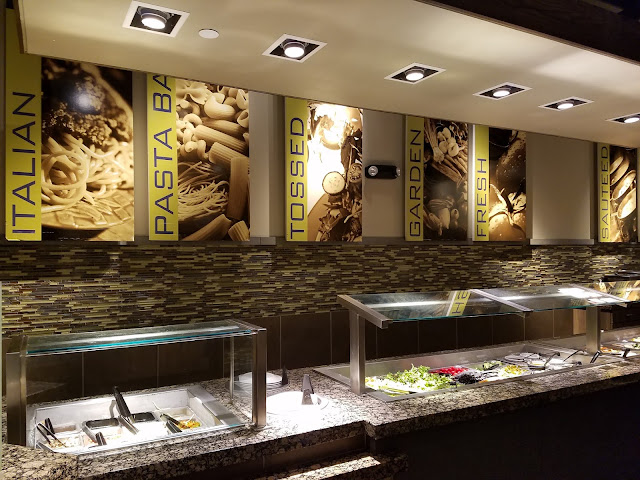 Steelworks Buffet
Sands Casino Resort - Bethlehem, PA
However, I'm happy to say that the food at the Steelworks Buffet was good.  They've got a nice selection of the types of food you usually find at places like the Old Country Buffet: pasta, chicken, beef, soups, salad, hot and cold veggies, you get the idea.  It's not going to change your life or anything, but everything was fresh and tasty.