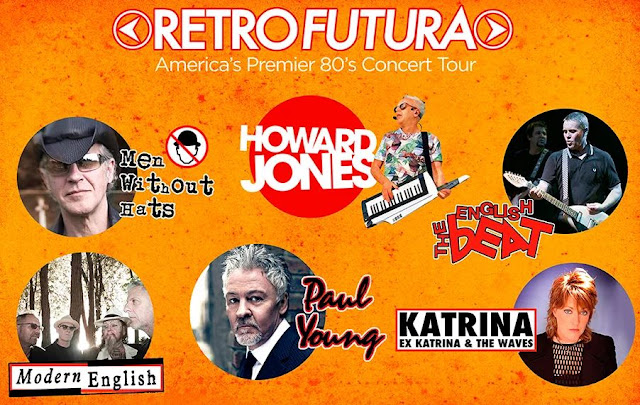 Katrina Leskanich - Paul Young - Modern English
The English Beat - Men Without Hats - Howard Jones
Retro Futura Tour - August 9, 2017
State Theater - New Brunswick, NJ
Photo Gallery
This was a great show and a nice way to see a lot of artists performing their hits from the 80's on the same night. 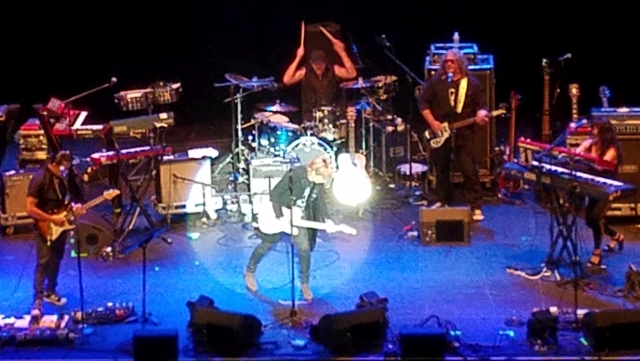 Katrina Leskanich was the first to perform.  She was the lead singer of Katrina & The Waves.  The only song that I was familiar with was Walking On Sunshine, but she sounded great and it was a nice way to kick off the night. 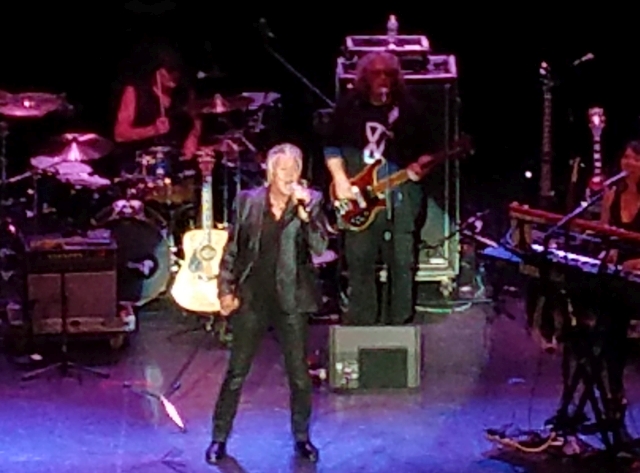 Paul Young took the stage next.  Again, I wasn't too familiar with his catalog, but like Katrina, it was a well performed four song set which was highlighted by a beautiful performance of Everytime You Go Away. 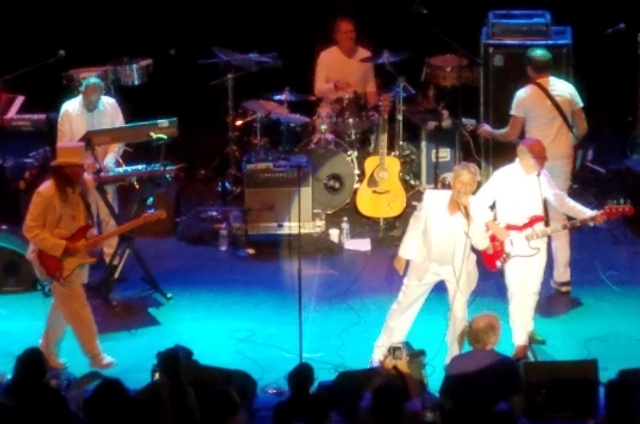 Modern English came out third.  This was one of the sets that I was looking forward to the most, and they didn't disappoint.  I Melt With You is one of my favorite songs of all time, and they knocked it out of the park.

The English Beat came to the stage next, and they stole the show.  This version of The Beat featured Dave Wakeling and King Schascha on vocals, and they had an infectious and energetic set that rocked the place.  Schascha in particular was phenomenal, running around the stage and belting out Mirror In The Bathroom, Tenderness and Save It For Later.

Men Without Hats were the second to last band to perform, and they were incredible!  They started with a short remixed version of the Safety Dance before going into I Got The Message and Pop Goes The World.  They also did an impressive cover of Abba's S.O.S. and they wrapped up their set with the full version of Safety Dance. 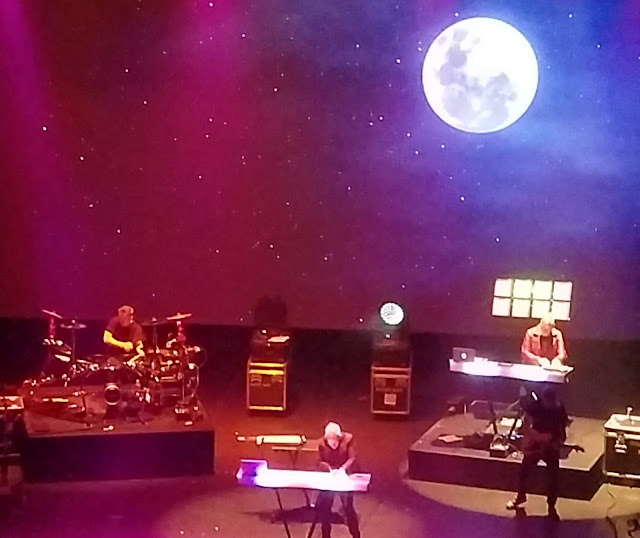 The last performer of Retro Futura was Howard Jones.  As the headliner, his set was twice as long as the other bands on the tour, and it was incredible.  The king of synth-pop performed ten songs, starting with Like To Get To Know You Well, which was the unofficial theme of the 1984 Summer Olympics.  It also included No One Is To Blame, Everlasting Love and What Is Love.  The show closed with New Song (one of my favorites) and his biggest hit, Things Can Only Get Better.

It was a great show, and I'm very happy to have had the chance to see so many groups on the same stage on the same night. 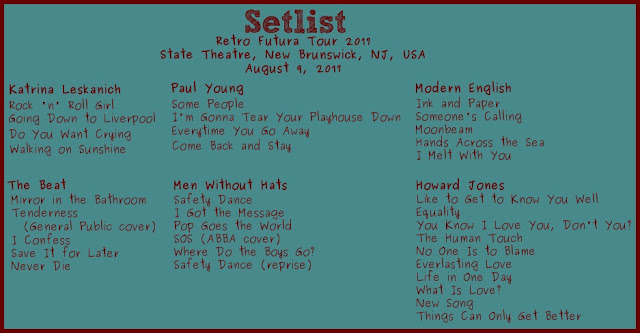