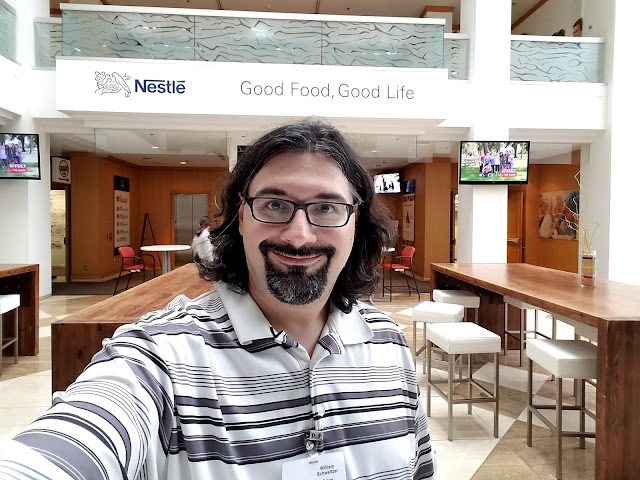 Life can take you in some pretty strange and wonderful directions.  Just over six years ago, I had just graduated from college with a degree in psychology and sociology and not much of an idea of how I would use them to make a living.  I had a business card that was given to me by a recruiter who had visited the campus in my senior year, so I called, had my interview and was hired as a temp.  I expected to work here through the holiday season, and maybe for a few months in 2012 while I found something in my field.  After all, this was the kind of customer service job I had before I went to college.  In fact, it paid significantly less than the job I had before I went back to school full time in 2007.  However, I took an interest in the company and my role in it, and it allowed me to grow.
Now, as I leave Ohio, I can only look back on the past six years and smile.  The temp gig that was supposed to last a few months until I could find something better has turned into a career as a trainer.  I just worked with one of the largest corporations in the world to develop a piece of software, and a training program for that software, and I will be facilitating the training for this software to a team of over 100 brand ambassadors.
I can't say I ever saw any of this coming, but I am very grateful that it did.

This is where I've been spending a good portion of my time over the past few days.  It's the Solon, Ohio corporate campus of Nestle USA.  I cannot possibly say enough positive things about this company, who I feel have truly taken me under their wing and allowed me to develop into my best possible self.  Before we left, they took my team on a tour of the facility. 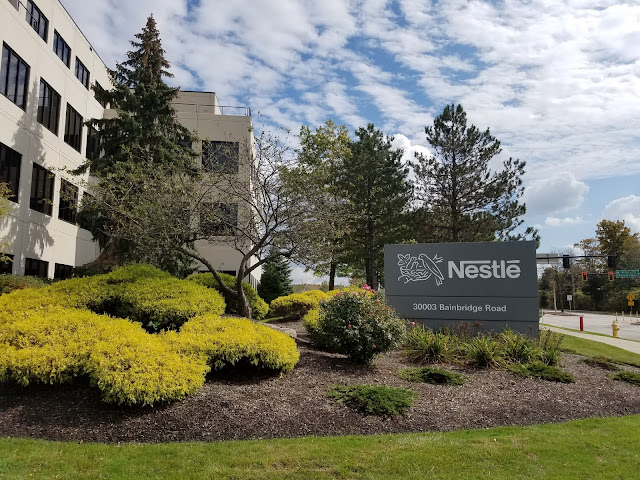 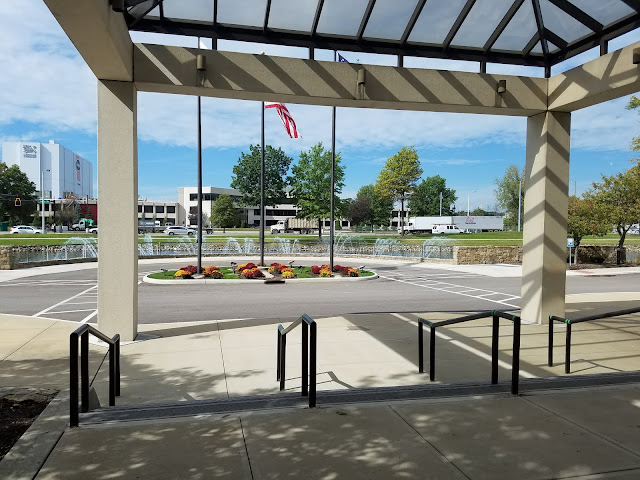 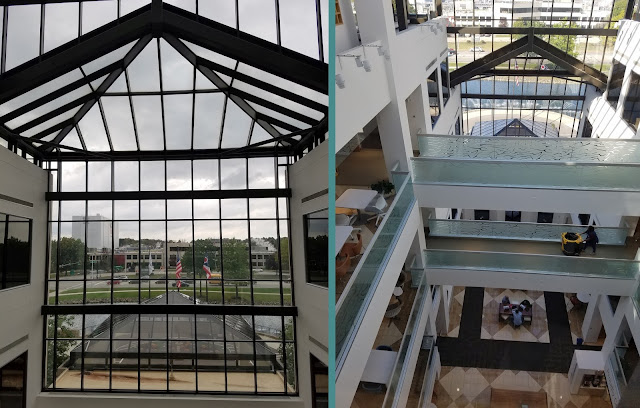 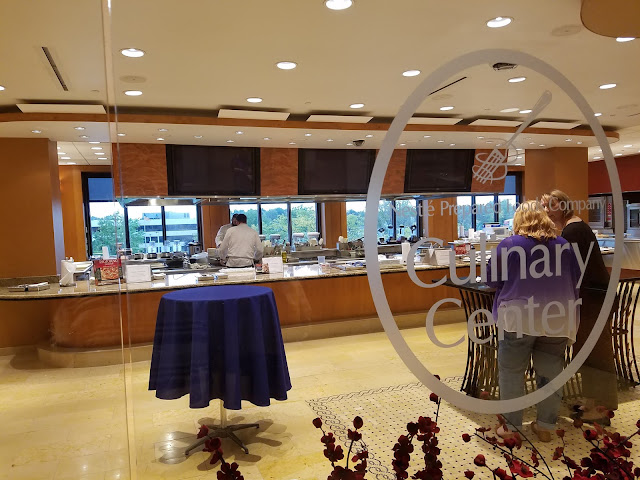 We've got a big challenge ahead of us, but we're off to a great start after this trip.  It's been an overwhelmingly positive experience.  I hope to have an opportunity to come back soon.