Farewell to the Chief 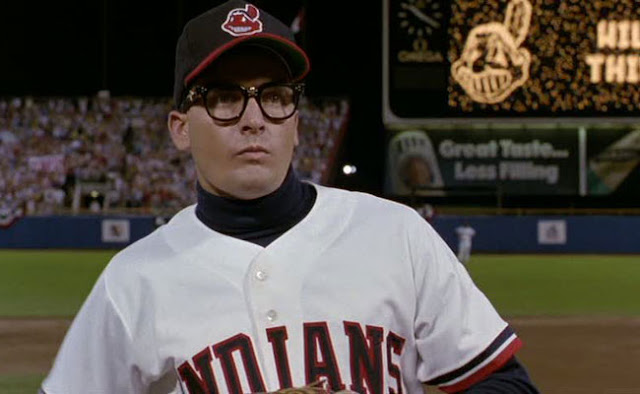 Farewell to the Chief
Major League Baseball and the Cleveland Indians have announced that the Chief Wahoo logo will be retired after the 2018 season.

I'll always be a Phillies fan, but if I had to pick an American League team to root for, it would be Cleveland.  I've had fond feelings for the Indians since I watched Major League for the first time, and some of my favorite Phillies have also spent time with Cleveland, especially Jim Thome, Cliff Lee and Charlie Manuel (and now Carlos Santana).  Glad to see them moving on from a clearly offensive logo and toward a bright future in which we don't need offensive, race-based mascots.