The Polka King of Hazleton 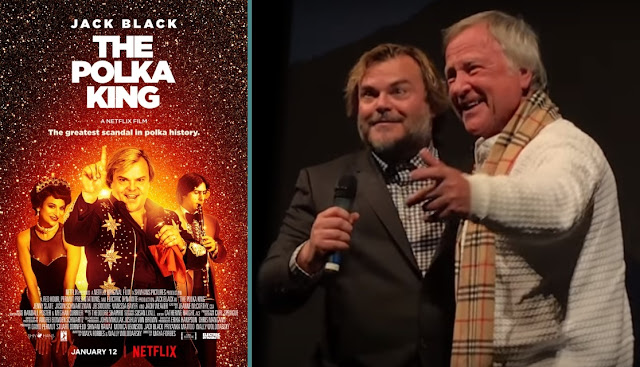 The Polka King
Netflix (2018)
If you grew up in Hazleton over the past four decades, you know the name Jan Lewan.  Like Farmer's Iced Tea and Senape's Pitza, his name has been synonymous with Mob City since the 80's.  After many years of being a fixture on local television and radio, the Polka King was arrested for fraud in 2004 and served time in federal prison through 2009.

Last year, a film starring Jack Black and Jason Schwartzman about the rise and fall of the Polka King was shown at the Sundance Film Festival.  It was released on Netflix yesterday, and I'm glad to say that it's very good.  Although none of it was filmed in Hazleton (to the best of my knowledge), they mention the city quite a bit, and they do so without taking cheap shots at the city or it's Polish-American senior citizens who made up much of Lewan's fanbase.  In fact, it captures Hazleton life very well.  The scenes between Jack Black, Jenny Slate and Jacki Weaver are shockingly authentic to life in Hazleton.  More than once, my wife and I looked at each other and laughed that Weaver's dialogue could have just as easily come out of my grandmother's mouth.

The film does a good job for showing Lewan for who he is - a big personality who had good intentions and bad ideas.  The dude is most certainly guilty of fraud, no doubts there, but it's not the fraud of a guy rubbing his hands together, laughing that he pulled the wool over people's eyes.  It's the fraud of a naive dreamer who truly believed that it would all work out for everyone.  I'm happy that his story has been told respectfully and that he has embraced the film. 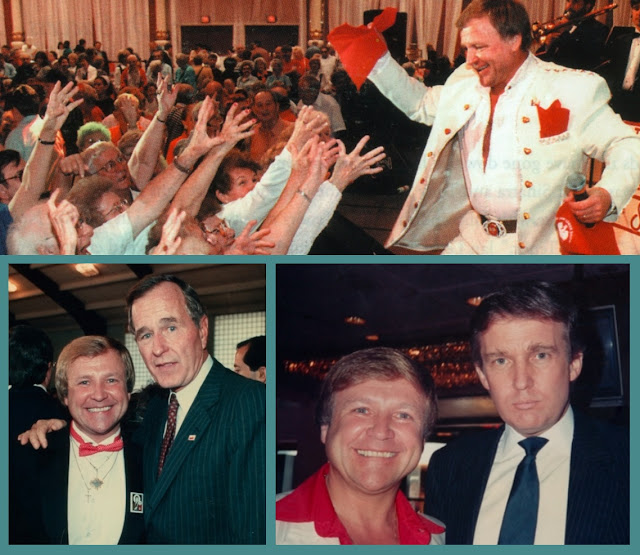