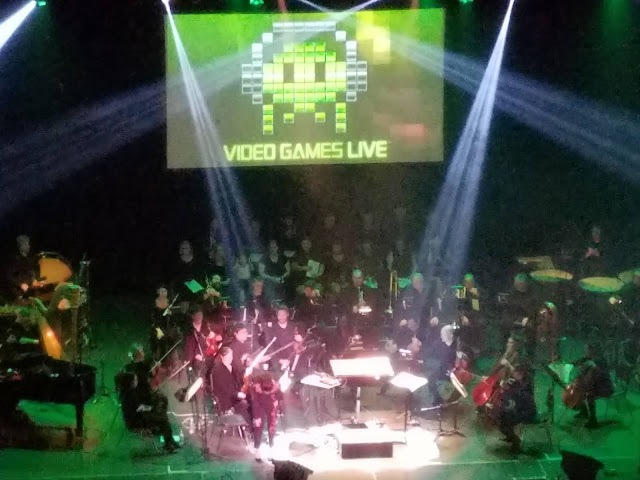 Video Games Live
FM Kirby Center - Wilkes-Barre, PA
This is a pretty awesome idea that I first heard about a few years ago, but haven't had the chance to see until today.  Video Games Live is a group that includes a full orchestra who goes on tour performing songs and remixes from the soundtrack of classic and modern gaming. 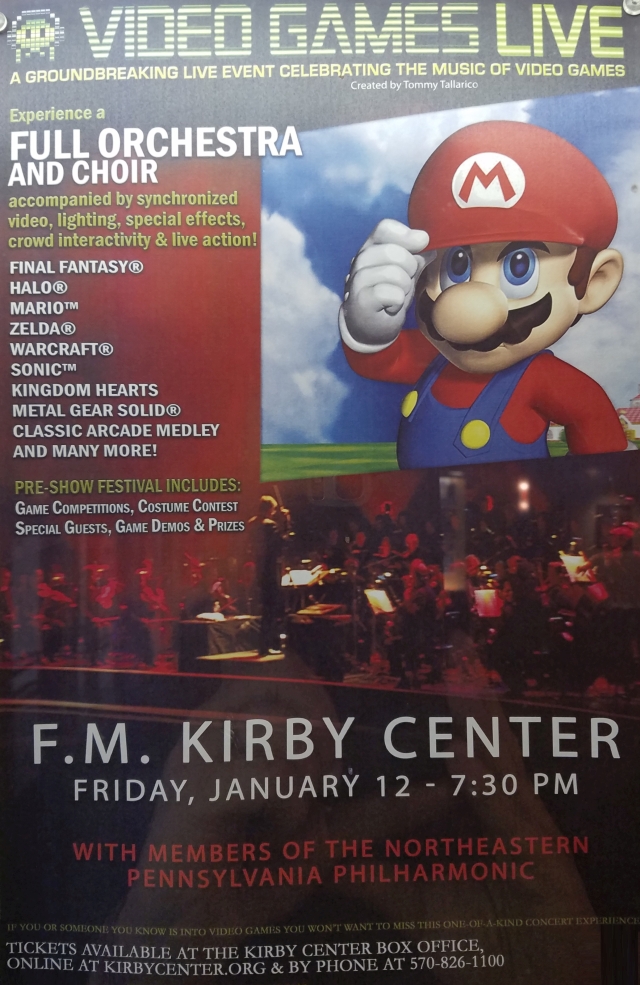 Looking back on the history of the industry, the Playstation 2 era is my line in the sand.  The games that came before the release of the PS2 are from a time when I read the magazines, frequently bought new games, and followed the industry closely.  However, after that point, my interest in gaming began to fade.  I didn't stop playing altogether, and I still bought the occasional new game, but I really didn't care as much as I used to.  For that reason, about half of the songs that were performed were from games that I have no familiarity with at all.  I'm happy to say that there was plenty of representation from the 8 bit through 64 bit era, including music from Castlevania, Mega Man, Sonic The Hedgehog, The Legend of Zelda, Chrono Trigger, and one of my all-time favorite games, Chrono Cross. 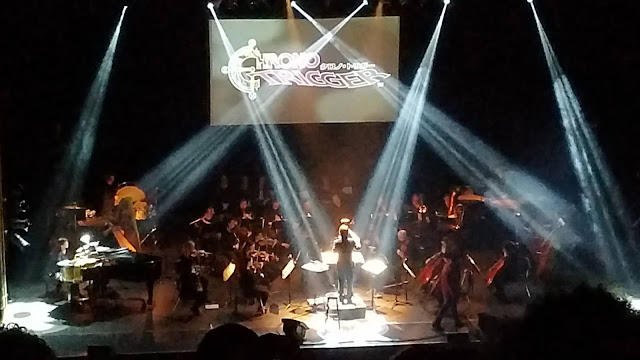 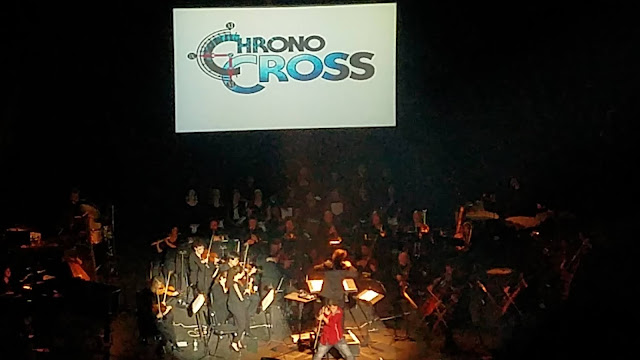 The orchestra is extremely talented, and the show was a lot of fun.  If you like gaming, or if you have children who do, I highly recommend it.