The NXT Stars Of Bethlehem 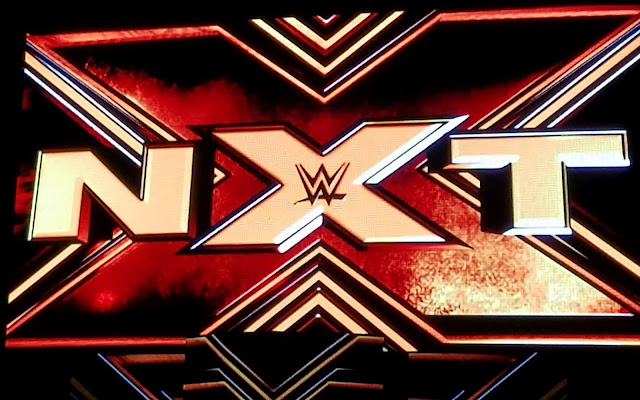 NXT House Show
Sands Bethlehem Event Center - Bethlehem, PA
My interest in WWE has faded quite a bit over the past 15 years or so.  I still keep up with current events in the promotion, but it's mostly through podcasts.  Back in the late 90's, I never missed an episode of Raw or Smackdown.  These days, I watch some of the pay per view events, and I go to live shows when they come within a reasonable driving distance, but I honestly can't remember the last time I actually sat down and watched even part of an episode of Monday Night Raw or Smackdown.  It's got to be over a decade at this point.  For far too many years, the presentation of the WWE "main roster" was cringe worthy, comprised of heavily scripted, poorly written dialogue that makes everyone sound exactly the same, and an inconsistent story arc that made little sense.  Additionally, there's simply too many hours of programming to bother trying to keep up with it, even if it was an enjoyable show, which it hasn't been for many years.  Quite frankly, even most of the WWE pay per view events are tough to sit through these days.
In contrast, I never miss an episode of NXT from Full Sail University.  It's a fantastic, well written show with great matches and consistent storytelling that makes sense.  The backstage skits and diatribes on the microphone are kept to a minimum, and when they do happen, the performers sound like they each have an individual personality.  Also, the programming is just the right length - one hour per week with semi-monthly special event shows called NXT Takeover.  This promotion has been a breath of fresh air in an industry that has felt stale for too long.
This was my second time seeing NXT at this venue, and I very much hope that it won't be my last.  It was an excellent show that delivered on every level. 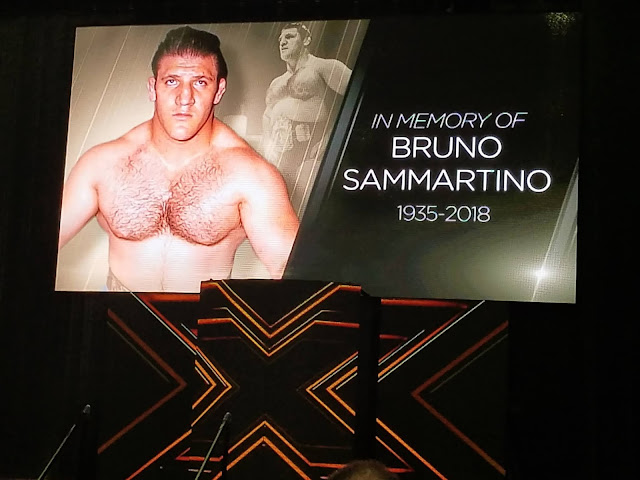 The show began with a ten bell salute to the late Bruno Sammartino.  The former two-time WWF World Heavyweight Champion, whose second title reign lasted over seven years, passed away on Wednesday.  He was 82 years old.  The opening match began shortly afterward.  Here are the results of the show:
Here are some photos from the show: