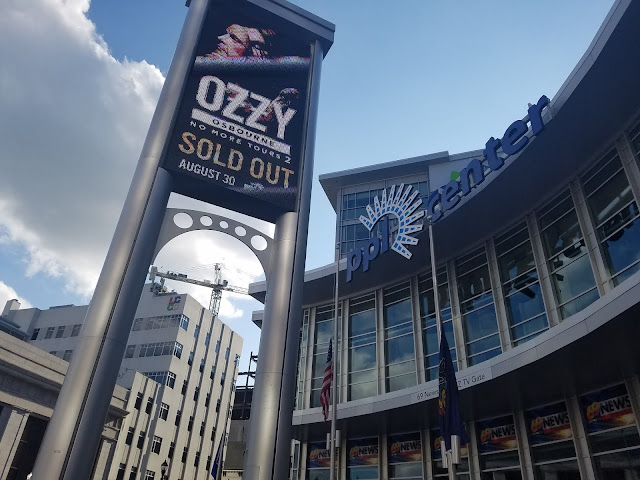 Stone Sour / Ozzy Osbourne
No More Tours 2
Allentown, PA - August 30, 2018
Photo Album
Ozzy returned to the United States for his second (and potentially final) farewell tour by performing an incredible show at the PPL Center in Allentown, PA.  I was lucky enough to get to see the show, and it's fair to say that the Prince of Darkness hasn't missed a step.

Stone Sour opened the show with an awesome and energetic set, followed by Ozzy performing a cross-section of his remarkable career. 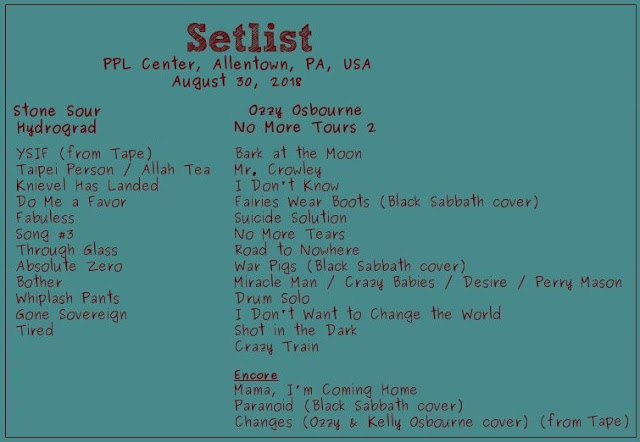