The Official Game For When You're Home Alone 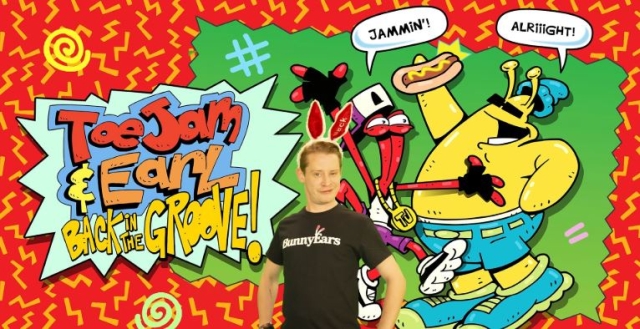 ToeJam & Earl: Back In The Groove
HumaNature Studios (2018)
The Sega Genesis was my console of choice when I was in middle school in the early 90's, and one of my favorite games for the Genesis was the incredibly fun and creative classic ToeJam & Earl.  Although there have been other games in the series, there haven't been any sequels that have the same style as the original... until today.

The long awaited successor to the original is now available on Steam, Switch and Playstation 4.  I've been looking forward to this for the past four years since I backed their Kickstarter, and I was pleasantly surprised to learn that Macaulay Culkin has backed the project as its Executive Producer.  He was also a huge fan of the original, and he helped to make sure that the game felt authentic and true to the spirit of the Genesis classic.

I only had chance to play for about a half hour or so, but I'm very happy to see that you can still reach Level Zero by heading south into the ocean and falling through the hole in the center of the island.  I also geeked out quite a bit when I scrolled through the credits and found this: 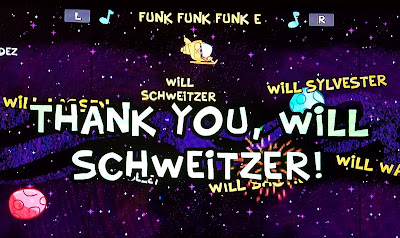 I've never had my name programmed into a Nintendo game before, and I have to say that it's pretty cool to be in a list of credits with the star of Home Alone.  😃