An Impossible Lunch At The Ballpark 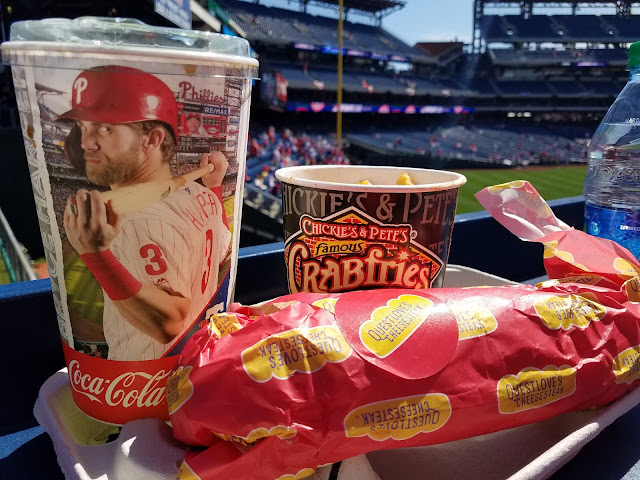 A cheesesteak with a bucket of crabfries and a lemonade are my go-to dinner at the ballpark.  I look forward to it every year.  However, this year's Opening Day meal had an impossible twist. 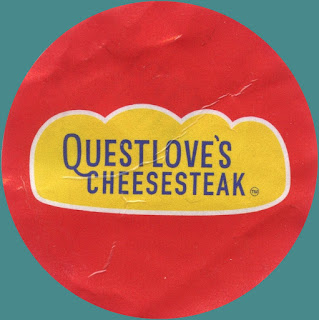 The Roots co-frontman Questlove launched a meatless cheesesteak at the ballpark. Questlove's Cheesesteak is made with Impossible Meat 2.0, a vegetarian meat substitute.  The plant-based "meat" is topped with onions, peppers and cheese served on an amoroso roll.

What Questlove lacks in throwing out opening day pitches, he makes up for in creating unusual cheesesteaks.  It's not going to change your life (unless you're a vegetarian), but it does taste like a cheesesteak.  It's not something I'd go out of my way for, particularly at a ballpark where you can't throw a rock without hitting six places that serve cheesesteak, but this is a solid choice if you want to avoid eating meat.