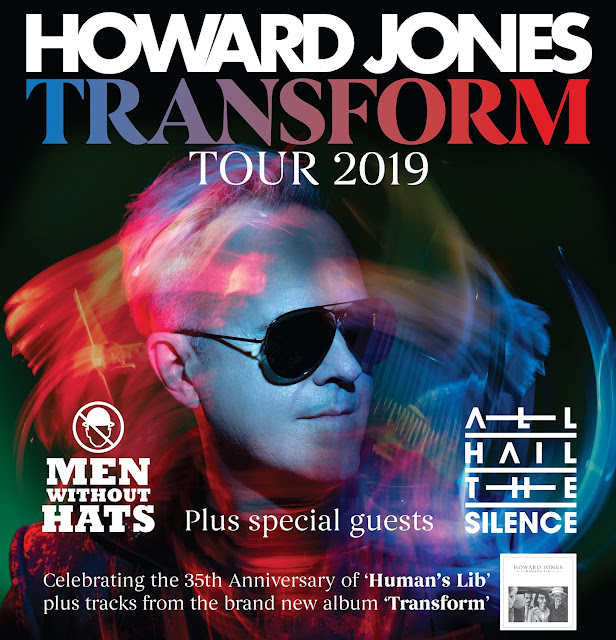 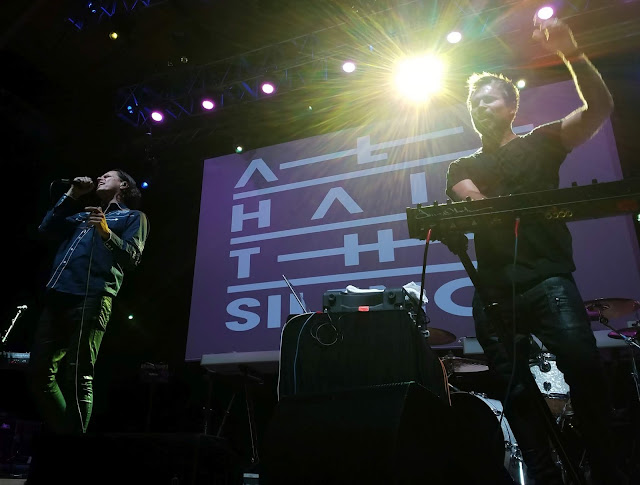 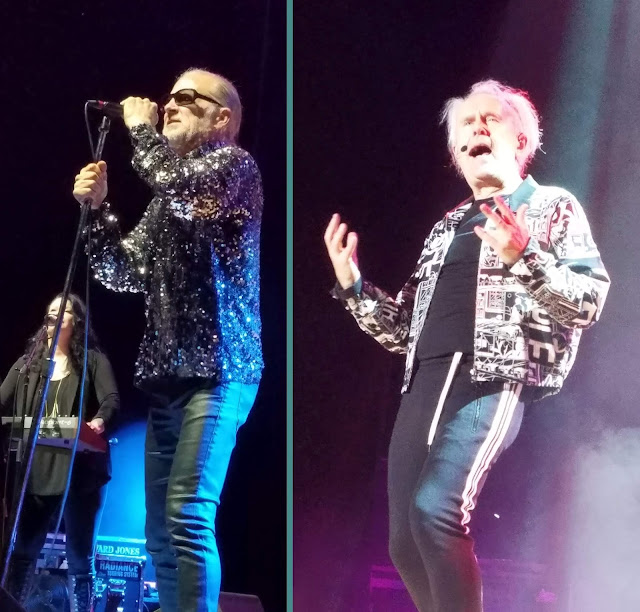 Howard Jones - Men Without Hats - All Hail The Silence
Transform Tour - June 9, 2019
Penn's Peak - Jim Thorpe, PA
Photo Album - Ticket
I got to see Howard Jones and Men Without Hats a couple of years ago on the Retro Futura tour.  The show was a sampler platter of artists who are primarily associated with the 80's.  On their New Jersey stop on the tour, Howard Jones performed 11 songs while every other artist sang four or five songs.  It was a fun show, and it made me want to see more.

In the weeks leading up to this concert, I had been listening to the Transform album at least once a day at work.  It's the first Howard Jones studio album since Ordinary Heroes came out in 2009, and it's very good.  It has the classic Howard Jones infectious and relentlessly positive synthpop vibe without being too similar to any of his previous work.  I'm happy to say that it was even better to hear live.  He performed all of the songs off of the new album except for Eagle Will Fly Again and Mother, and all of his classic hits were mixed in throughout the show.

Men Without Hats had a much longer set than they had on the Retro Futura tour.  Ivan Doroschuk is two years older than my dad and he has more energy than I have on my best day.  Included in their performance was Pop Goes The World (my favorite of their songs), an awesome cover of Abba's S.O.S. and, of course, Safety Dance.

All Hail The Silence was a nice surprise.  I listened to some of their work on YouTube before the show and thought they had a really good sound.  When they started, the crowd didn't seem too interested, but they were won over pretty quickly.  By the middle of the second song, I heard several voices echoing the sentiment that these guys are pretty damn good.  Later in the night, singer Christian Burns and keyboardist BT came out to perform with Howard Jones on some of his songs, including The One To Love You, which Jones and BT co-wrote. 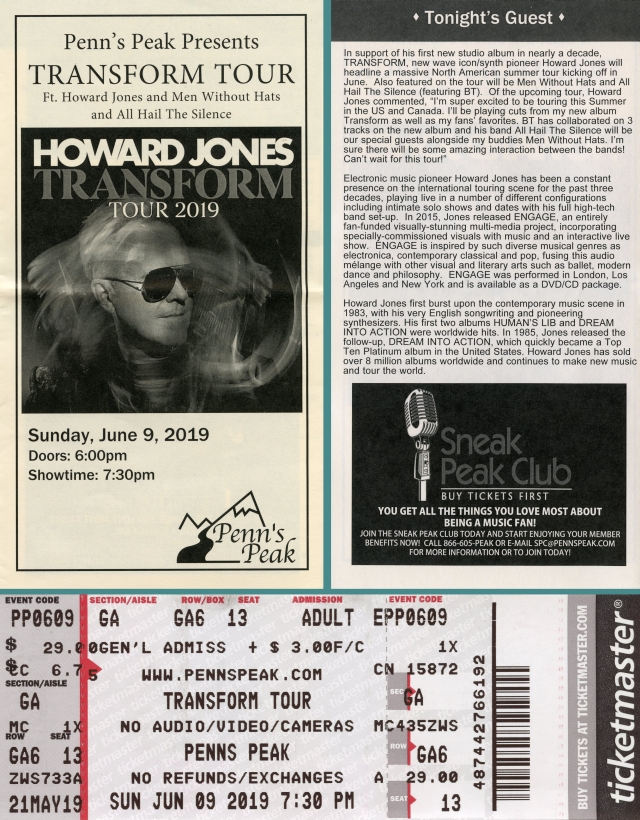 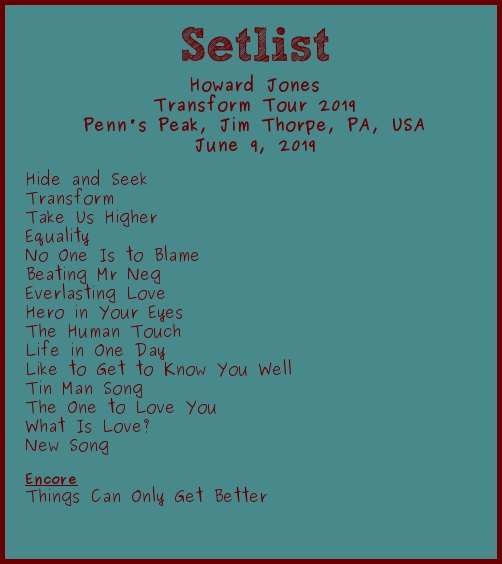