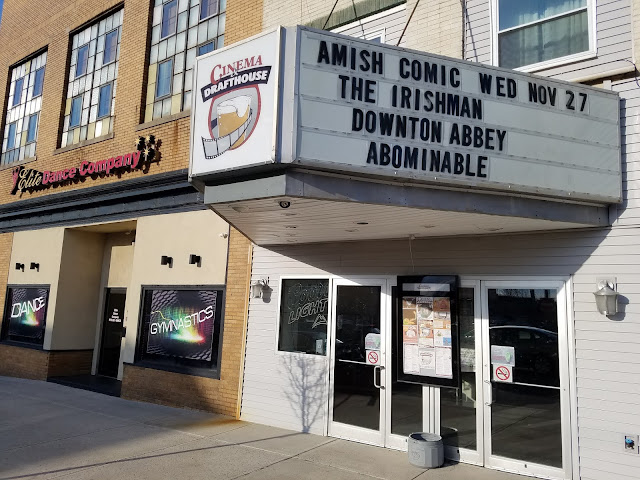 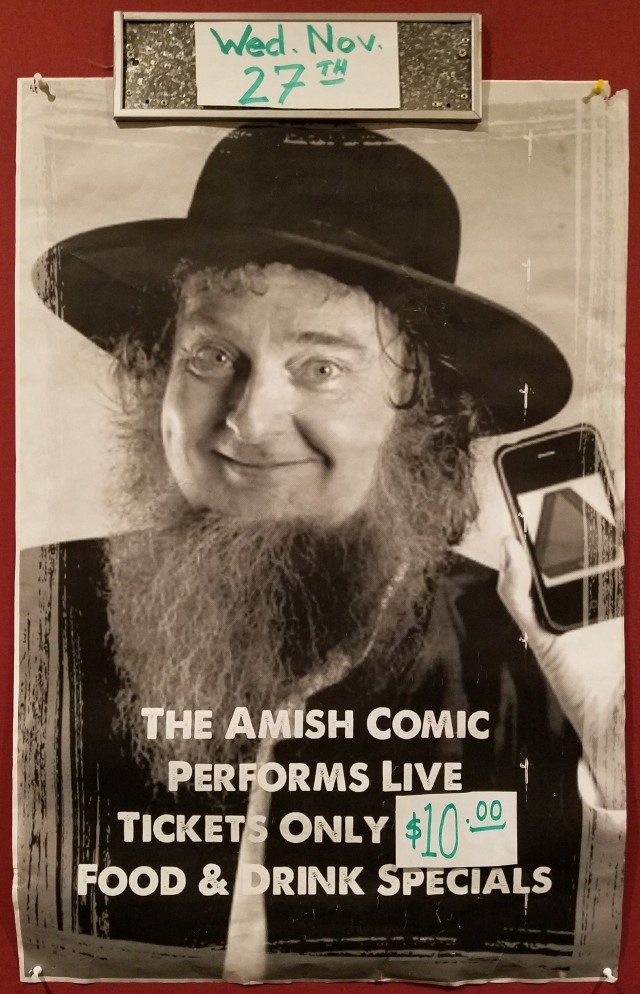 Raymond The Amish Comic
Cinema & Drafthouse - West Hazleton, PA
There's no better way to spend Thanksgiving Eve than with a technology-loving Amish comedian.  Raymond The Amish Comic, who is best known on the national stage from his appearances on Comedy Central and Season 10 of America's Got Talent performed earlier tonight at the Cinema & Drafthouse on Broad Street in West Hazleton.

I've heard of Raymond, but I haven't seen or heard him before, and I deliberately avoided his stuff in the weeks leading up to this show because I wanted to go in fresh.  I had no idea what to expect, but what we got was an hour and forty minutes of some of the funniest stand up comedy I've ever seen.  My god, this man is hysterically funny!  He started off with the differences between Hazleton and West Hazleton's Christmas decorations, which were both hilarious and true, and the show just kept getting better from there. 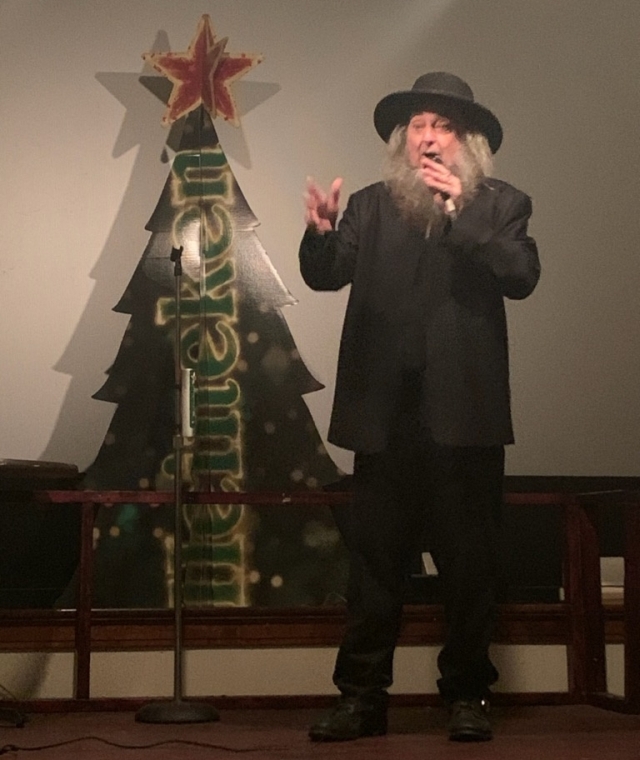 I'm no good at writing reviews of comedians (or anything else, for that matter), and I don't want to spoil any of his jokes.  I'll just close by saying that if you have the opportunity to see Raymond The Amish Comic, please do so.  You will have a great time!