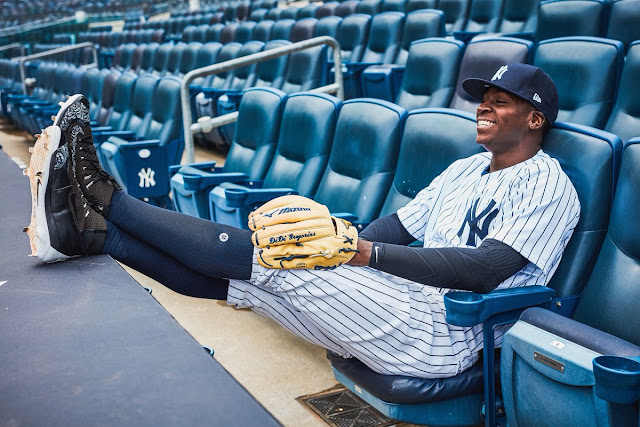 Sir Didi Gregorius
Shortstop - Philadelphia Phillies
They say that there's no such thing as a bad one-year contract in baseball.  While I agree with this philosophy, I can't help but to wish that the Phillies were able to lock Didi up for more than a single season.  He's working to re-establish himself after a 2019 season that was shortened by surgery, and a one-year deal limits the Phillies risk if injuries continue to be a problem.  However, Didi is a special player that doesn't come around everyday, and I would have been very happy to see a long term deal that keeps him in Philadelphia for the rest of his career.

With that being said, here are some fast facts about the 2020 Phillies shortstop: 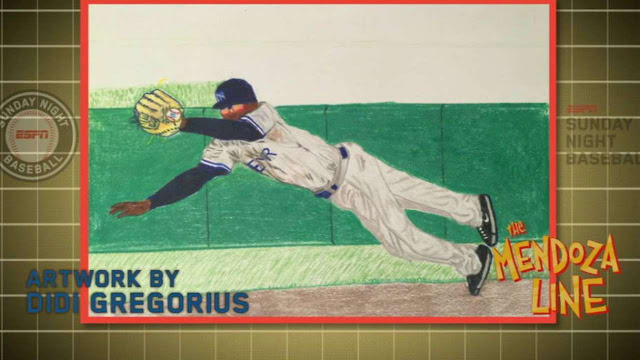 I can't wait to see this dude in the Phillies lineup.  Welcome to Philadelphia, Sir Didi.