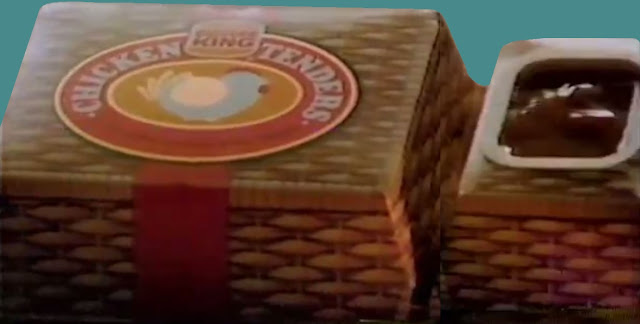 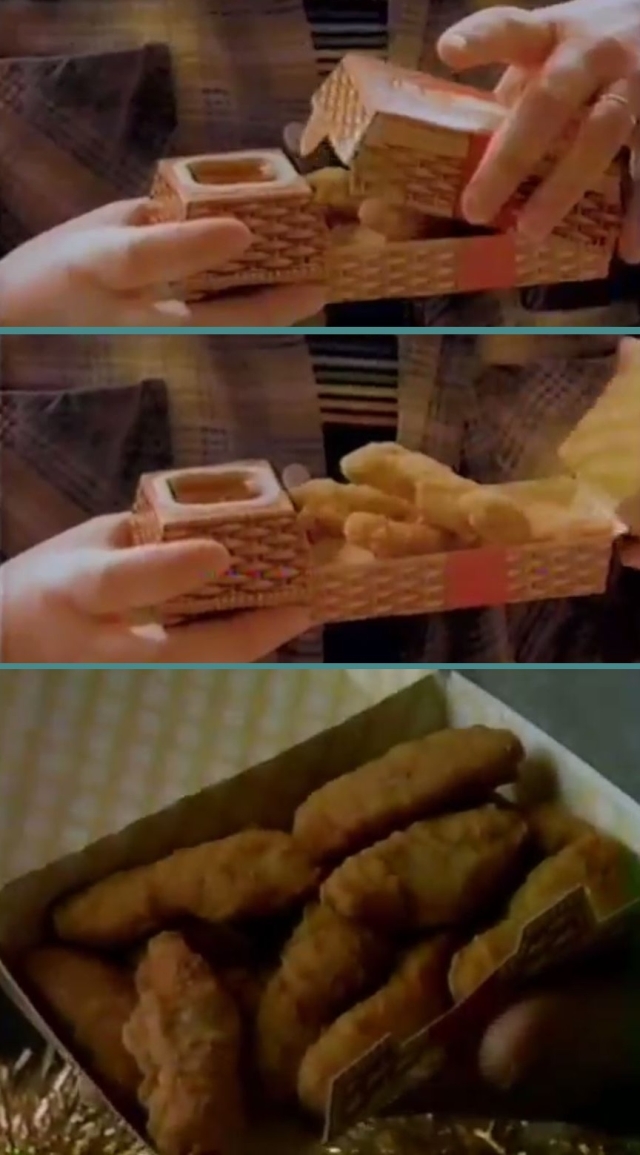 They were sold for a few years and were eventually discontinued sometime in the mid 90's.  I'm not sure exactly when they stopped selling them, but they were already gone by the time I started working at Burger King in the fall of 1996.

In the years that followed, Burger King came out with other bite-sized chicken products, including crown shaped nuggets, larger chicken tenders and Chicken Fries, but none of them could compare to the original.  With the ban on trans fats, I don't expect that the original Burger King Chicken Tenders recipe will ever come back, so they'll remain a fond fast food memory. 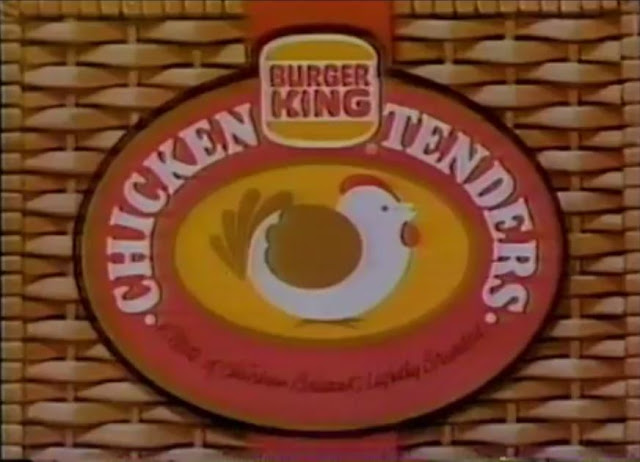 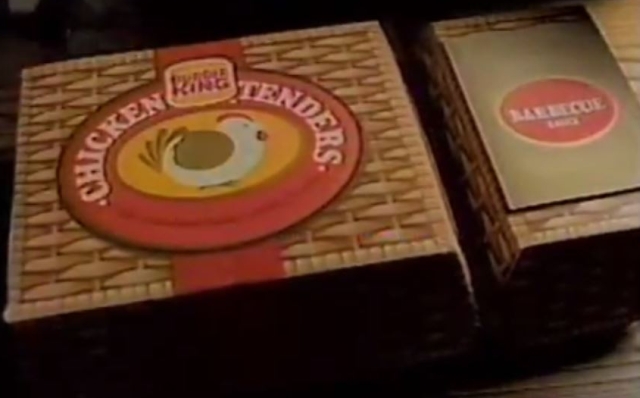