Life In Hazleton Is The Pitz 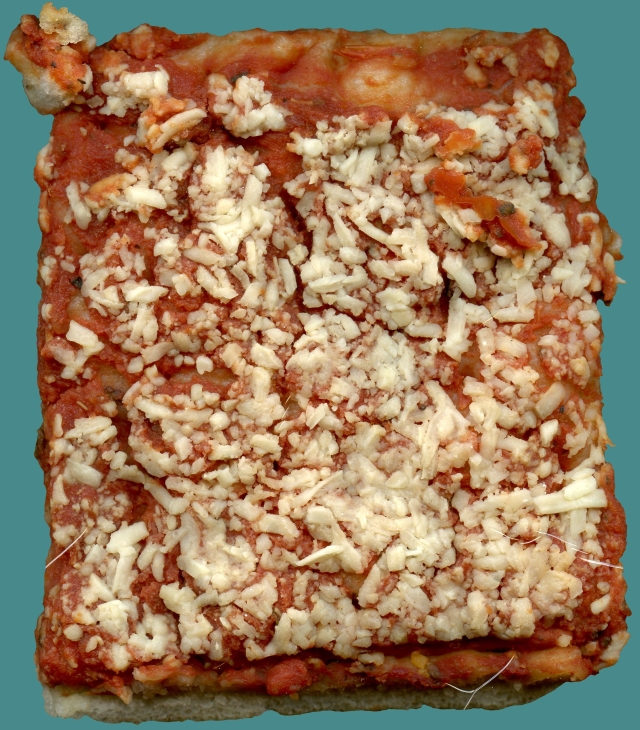 Cold Pitza
Hazleton, PA
It's difficult to explain this to anyone who hasn't grown up in the Hazleton area.  When I've tried, I usually get a reaction that's somewhere between skeptical and disgusted, but I assure you that what I'm about to tell you is not only true, but it's been a staple in this city for nearly 100 years and it's absolutely delicious.

If you go into any grocery store in Hazleton, you will see shelves of Pitza for sale.  That's not a spelling mistake.  The original version of this product, which was introduced by the Senape's Bakery (pronounced "Snaps") is called Pitza or Pitz (pronounced like the first syllable of Pittsburgh).  If you grew up in this area over the past century, you probably didn't think anything of it.  It was just another thing that your family picked up for lunch or dinner.  Mom or Dad would send you to walk or bike down to the store to pick up a gallon of Farmer's tea and a box of Pitz.

When you got to the store, you knew to go towards the bakery because you could usually find it near the bread.  It's shelf-stable, so it's never in the coolers.  It's stacked up on the shelf in rectangular boxes, some of which are tied up with white string.  When I was growing up, Pantry Quik would have a basket of individual slices coated in plastic wrap for sale at the cash register.  It would be right there next to the Hershey bars and the box of baseball cards ready to purchase for 50 cents as a quick snack.

The reason it's sold at room temperature is because that's how it's meant to be eaten.  Sure, some of the boxes will tell you that it's delicious hot or cold, but in 40 years, I can tell you with confidence that not once have I ever seen anyone heat up a box of Pitz.  I have had a few pieces over the years that were kept in the refrigerator, but this should be avoided.  It gets hard and it just doesn't taste the same when it's cold.  There's nothing else like a good, fresh piece of Pitz eaten at room temperature.

It's only when you get older that most kids learn that Pitz is a strictly regional product.  There are a few communities around here where Pitz is just as present as it is in Hazleton - towns like Drums, McAdoo, Sugarloaf, Beaver Meadows and Freeland, but it's a pretty tight circle.  By the time you get to Wilkes-Barre (about a half hour's drive up I-81), you'll have about a 50/50 chance that any random person you ask will ever even hear of Pitz, and you'll have a very hard time finding any for sale.  Go another 20 minutes to Scranton and mention Pitz and they'll look at you like you're from Mars.  They'll either say they've never heard of it, or they'll mistake what you're talking about for Old Forge pizza, which is not at all the same thing.

The flavor is something you just have to experience for yourself.  I've tried to describe it many times over the years, and I just can't do it justice.  WYLN aired a six minute clip on it that I shared about ten years ago and even the families who bake and sell Pitz seem to have a difficult time describing how it tastes.  I can tell you two things with confidence: it doesn't taste like any pizza you've ever had before, and it's delicious.  Also, you didn't have to grow up with it to appreciate it.  In my previous job, I had to fly back and forth between Wilkes-Barre and El Paso a couple of times.  I tried to describe it to my class (about 30 men and women ranging in age from 20 to 60) and again found myself at a loss for words, so I filled a suitcase with Senape's and Longo's and brought it to them on my next trip.  They all loved it.

The two main companies that make Pitz are Senape's and Longo's.  Each have their own secret recipe and a unique flavor, but even a long time Hazleton resident would have trouble telling those two apart without seeing which box it came from.  Carmen's Bakery and Frankie's Pizzeria also have it available for sale, and I've seen other brands come and go over the years, like Dizzy's Pizza.  In my opinion, Carmen's is the best.  The family had an Italian restaurant on Broad Street for many years which I worked at when I was 15 and 16 years old, and there's something about their sauce that is unmatched by any other brand.  I'd put Senape's in second over Longo's because over the years, I've found more edge and corner pieces in Longo's.  Frankie's is the newest player in the game, and while their product is very tasty, I'd have to rank it last for it's thin crust.  It felt about half as thick as a piece from any of the others I've eaten over the years.  In fairness to Frankie's, I've only ever had one box of theirs, so I don't know if it's part of their recipe or if I managed to get an oddball box, but a piece of Pitz should have a little more heft to it.

All this talk of crust reminded me to share one final, but important tip. if you're at a family gathering and you're about to open a box, get in there first and take the middle pieces.  I don't mean the middle of the box - I mean the ones that were in the middle of the pan when it was baked.  You'll be able to tell at a glace which ones I mean.  If you can't get all middles, go for the edge pieces next, but leave the corner pieces for the folks who were late to lunch.  You snooze, you lose. 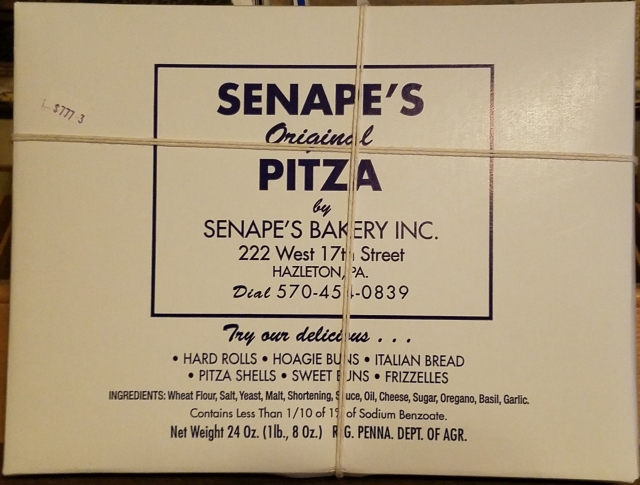 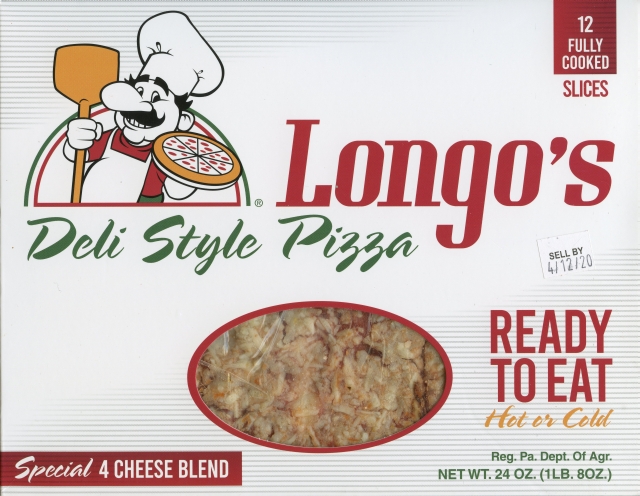 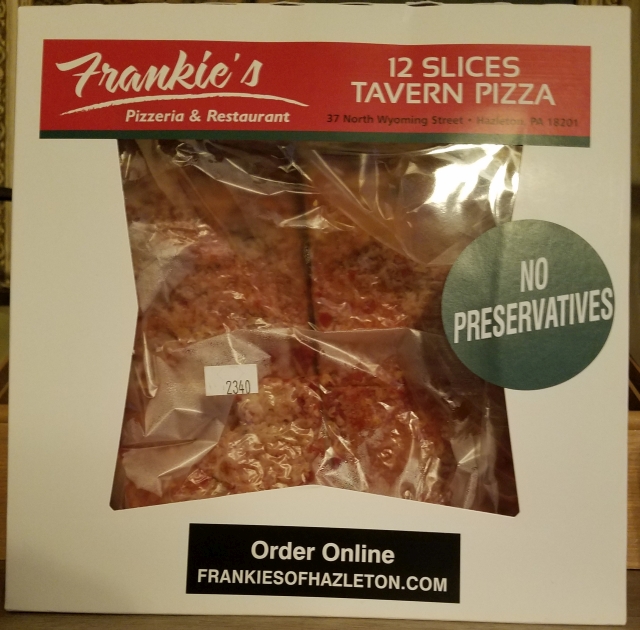