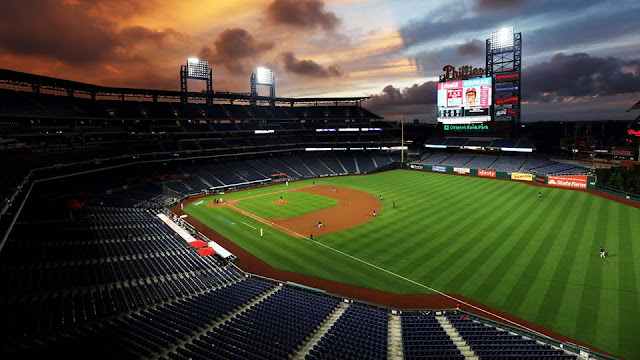 The 2020 Major League Baseball season began nine days ago on July 23rd.  It is now August 1st and the Phillies have played three games.  Those three games were against the Miami Marlins.  It has now been reported that several members of the Marlins disregarded masks and social distancing protocol by going out to bars and clubs in Atlanta during their two game exhibition series against the Braves on July 21st and 22nd.

At this time, a total of 20 people in the Miami Marlins organization, including 18 players (out of 30), have tested positive for Covid-19.  The team was aware that they had active players who tested positive before the opening series with the Phillies, and they are no doubt aware that Covid-19 has an incubation period up to 14 days, during which time they can transmit the virus to others without showing symptoms.  However, they played the games against the Phillies anyway, which put the Phillies players and staff, as well as their families, at risk. 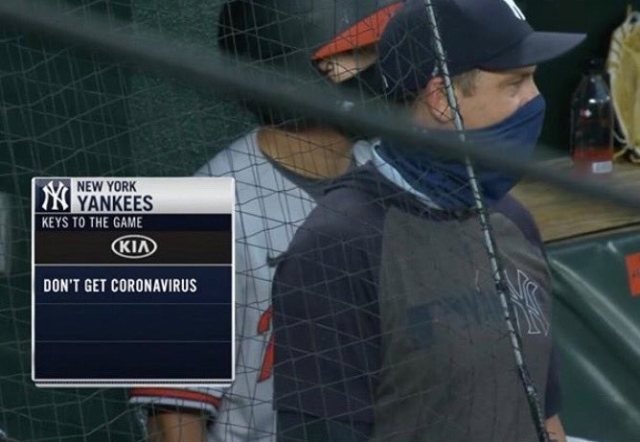 The Phillies were scheduled to play a four game series against the New York Yankees from July 27th through the 30th.  Those games were "postponed" as Phillies players, coaches and clubhouse staff were forced to quarantine after being exposed to infected players from the Miami Marlins.

The team has been tested daily throughout the week, and at this time, no players have tested positive for Covid-19 .  However, the Phillies reported on July 30th that two individuals, a member of the coaching staff and a member of the clubhouse staff, did test positive.  Because the incubation period for the virus is up to 14 days, there is every likelihood that there will be additional positive tests for the Phillies in the near future.  Because of this, the team's third series, scheduled to take place from July 31st through August 2nd against the Toronto Blue Jays, has also been "postponed".  Keep in mind, this is the same Blue Jays team that is forbidden from playing in their home country this season, because unlike the United States, Canada is actually taking this pandemic seriously.

As it stands right now, the Phillies are scheduled to return on Tuesday, August 4th in a road game against, you guessed it, the Miami Marlins. 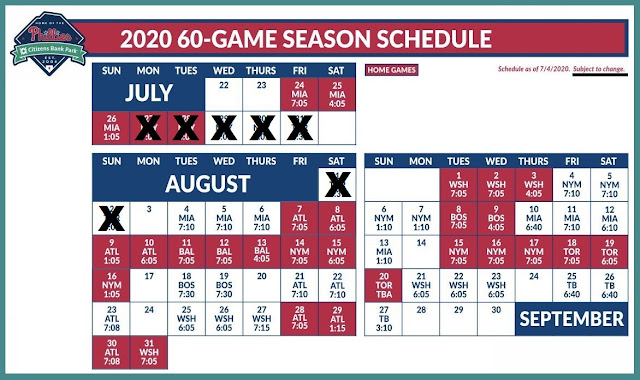 So, we're now a week and a half into the Phillies 2020 season and the team has played three games against an infected opponent, with the next seven games "postponed".  I've been using the word "postponed" in quotations because it's the word that Major League Baseball has used when announcing that these games will not be played.  I also put the word "postponed" in quotations because it's absolutely ridiculous.  You might remember that when this season was cobbled together, it was announced that the teams would be playing 60 games in 66 days so that the owners could squeeze in the playoffs and not miss out on the revenue from their contracts with the various television networks who broadcast the LDS, LCS and World Series.

We're not even two weeks into the season and the Phillies already have seven games that could not be played due to the pandemic.  If you look at the schedule, there are only six days off, one of which is this coming Monday during which time the Phillies will likely still be under quarantine and potentially may have additional positive tests.

Even if you assume that there are zero positive tests or cancelled games for the remainder of the season, there is no way that the games that have already been "postponed" could be rescheduled.  Seven games against two teams with six days off scattered throughout the calendar?  It's absurd - especially when you consider that the Yankees and Blue Jays have their own schedules with days off that don't coincide with the Phillies.  So, even if you brought the Yankees to Philadelphia on August 17th to play a 7 inning double header and make up two of the four "postponed" games, they would have to "postpone" a game against the Red Sox which is scheduled for 7:00 that night.

So, this is all happening in the first and second weeks in the season.  What do they expect will happen if they power through all of this and get to the playoffs and the World Series?

Let's just assume for a moment that Major League Baseball announces that the "postponed" games will be cancelled and the post-season teams will be determined by winning percentages, with different teams playing a different amount of games.  What is the plan if members of a team test positive for Covid-19 during the playoffs?  Do they postpone the series for a week?  Two weeks?  Does the team with the infected players forfeit to the team without infected players?  Do the other playoff teams continue to go ahead with their games knowing that their series will be finished before the series to decide their opponent even begins?

What if a player or coach tests positive during the World Series itself?  Do you postpone the series and quarantine both teams, or do they disregard health and safety and go ahead with the games like the Marlins did in the opening series of the 2020 season?

Just in case you thought this was limited to the Miami Marlins, think again.  It was reported yesterday that two players on the St. Louis Cardinals have tested positive for Covid-19.  In fact, one third of the National League games that were scheduled to be played yesterday have been postponed.

This has become a circus.  It has become very clear that the plan to have a 2020 MLB Season is completely unrealistic and unmanageable.  They're putting the heath and lives of the players, coaches, umpires, clubhouse staff and their families in jeopardy, and with the cardboard cutouts, the fake crowd noise and the asinine rule changes, they're making a mockery out of the game in the process.  But at least we had Joe Kelly. 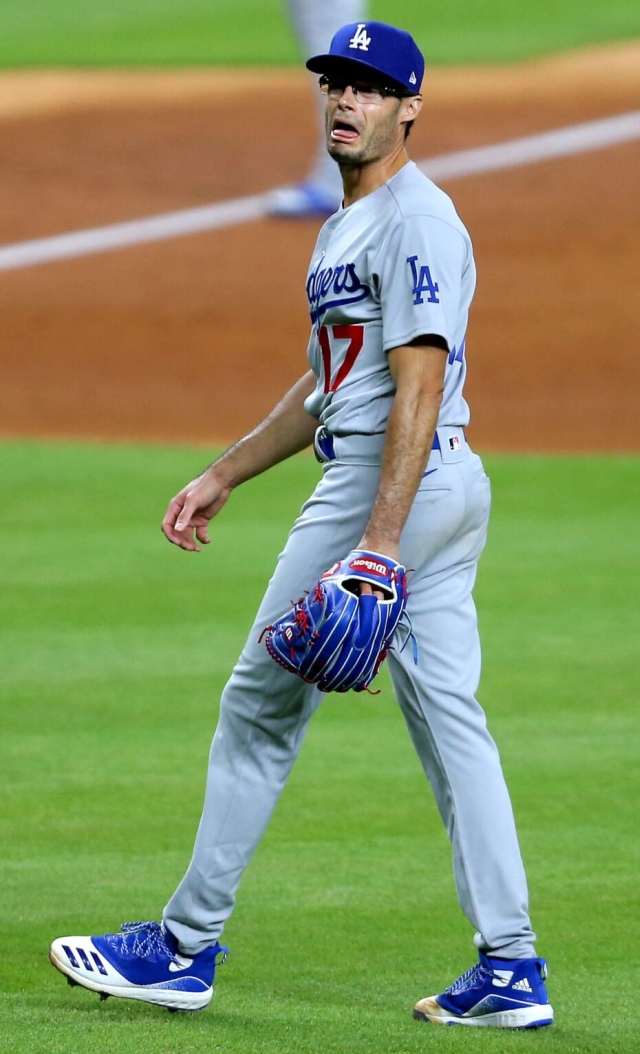 Enough is enough.  Cancel the season before it has a body count.