The Chipwich Is Back 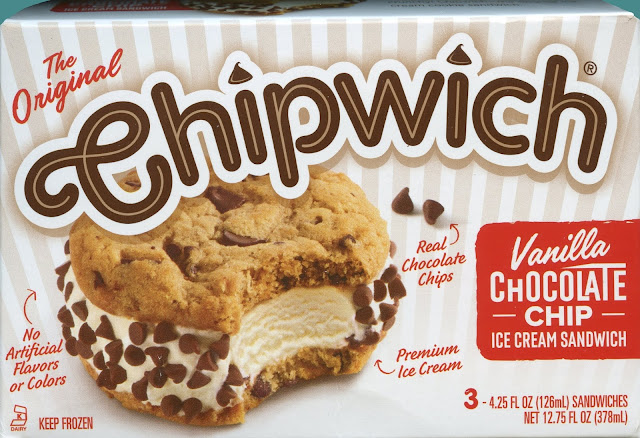 The Original Chipwich
Crave Better Foods (2020)
In what might be the first evidence that 2020 isn't all bad, the most delicious ice cream sandwich ever made is available in stores once again.

Back when I worked for Nestle, we would occasionally get calls and emails asking us to bring back the Chipwich.  Our standard answer was to recommend the Toll House Chocolate Chip Cookie Sandwich which was similar, but not the same as the Chipwich.  In fact, we didn't even have any information about the Chipwich in the knowledge base that our brand ambassadors used.  It wasn't until I was promoted and became the trainer for our team that I learned how Nestle was connected to the Chipwich.

The rights to the Chipwich were purchased by CoolBrands International in 2002.  That company ran into some financial trouble, so they sold off the Chipwich and Eskimo Pie brands to Dreyer's, which was acquired by Nestle.  The Eskimo Pie brand was cut down to a single product (a no-sugar-added ice cream bar), and the Chipwich was discontinued so that it didn't cannibalize sales from the Toll House Chocolate Chip Cookie Sandwich.

In the two years since I left Nestle, the company has decided to get out of the ice cream business.  Five months ago, Nestle sold off all of their remaining ice cream properties in the United States to Froneri, including Dreyer's, Edy's, Skinny Cow, Drumstick, Outshine and the 100 year license to produce and distribute Haagen-Dazs in North America.  Prior to this, a man named David Clarke swooped in and acquired the rights to the Chipwich.  According to the website, they first returned to stores in 2018, but I just discovered them at Wegman's for the first time this year. 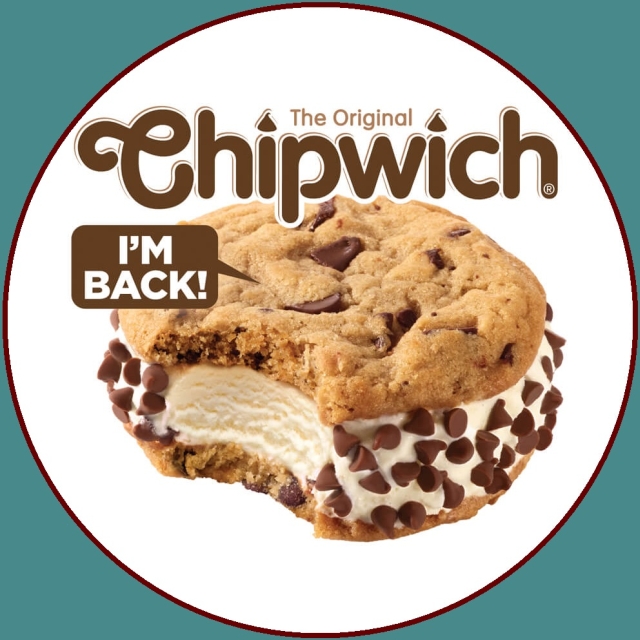 According to theoriginalchipwich.com, the Chipwich is now being made in two additional flavors: Birthday Cake (with sprinkles) and Chocolate Peanut Butter.  I think I'm going to have to make another trip to Wegman's and give them a try.