The Father Of The Flux Capacitor 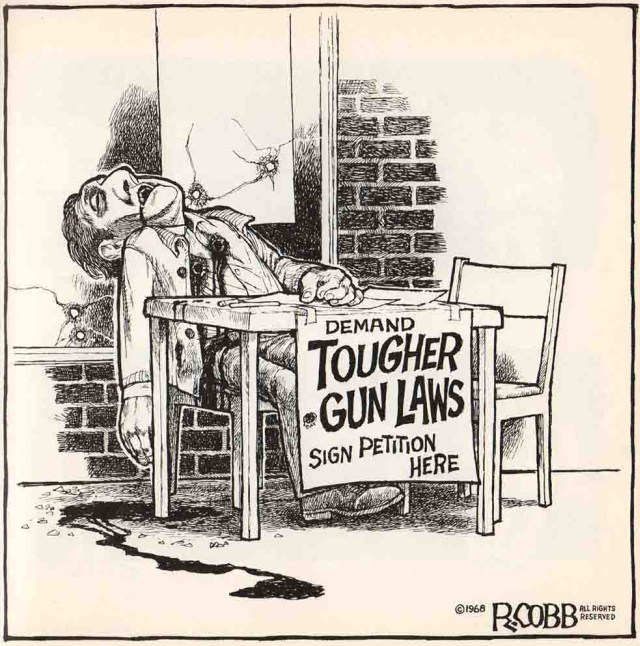 Ron Cobb
1937-2020
The world lost a brilliant artist.  Mr. Cobb did a little bit of everything in his long career.  He worked on Disney's Sleeping Beauty in 1959 when he was just 17 years old.  He served in Vietnam and was a counter-culture cartoonist throughout the 60's and 70's.  His best known work came as a production designer in Hollywood during the 70's and 80's.  He created many of the Mos Eisley Cantina aliens in the original Star Wars, and Doc Brown's DeLorean in Back To The Future.  Mr. Cobb passed away in Sydney, Australia yesterday, on his 83rd birthday.