Heaven Will Be Electric 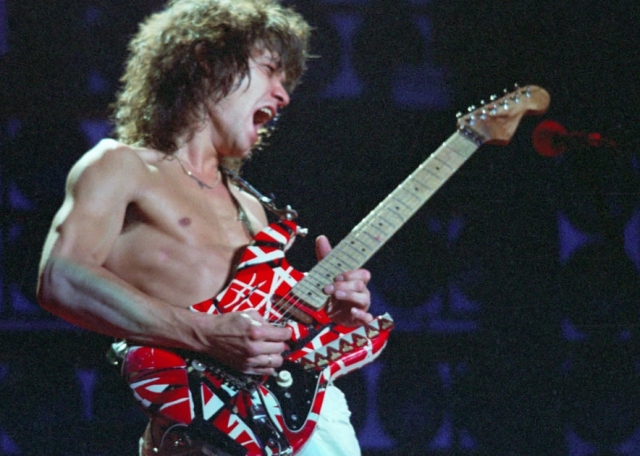 Eddie Van Halen
The world has lost two icons in music this week.  The greatest rock guitarist of his generation, and perhaps the greatest of all time, passed away on Tuesday after a six year battle with throat cancer.
When I was very young, my mother gave me a box with a few dozen 45s.  The songs on those records became the foundation of the music that I have listened to in the decades that followed.  Included in that box were several singles each from Jim Croce, Simon & Garfunkel and Donna Summer.  It also contained Jump by Van Halen.  I listened to that record hundreds of times before my first day of Kindergarten, and it more than any single song inspired a love of rock & roll music that has lasted throughout my life.
Thank you for the incredible music, Mr. Van Halen, and for the gift of rock & roll. 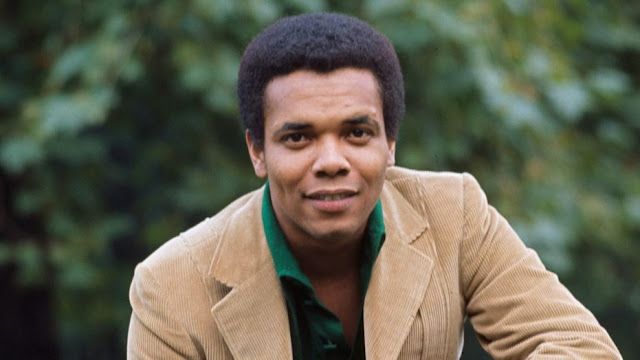 Johnny Nash
The second icon to have passed away this week is the great Johnny Nash.  While I'm not nearly as familiar with his music as I am with Van Halen, I think it's safe to say that just about everyone in the world who has owned a radio over the past 50 years has heard I Can See Clearly Now at least once in their lives.  It's a beautiful song.  I think I'll spend a little time this weekend listening to the rest of his work.
This has been a rough year for humanity on many levels, and it just got a little rougher.  Rest in peace, gentlemen, and thank you.