As A Bird On Wings 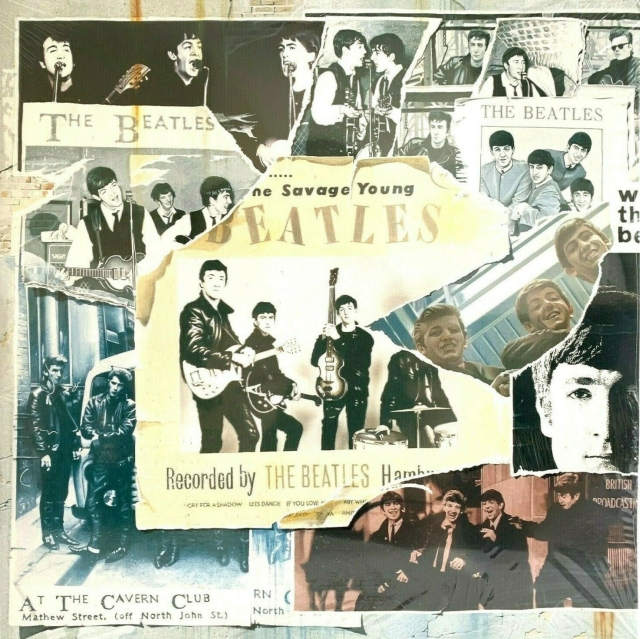 Anthology 1
The Beatles (1995)
This brilliant collection of rare recordings and live performances from The Beatles was released 25 years ago today.  Most of the material from Anthology 1 is from the time period of 1958 to 1964.  Some of the recordings feature original bassist Stu Sutcliffe and original drummer Pete Best.
Anthology 1 included Free As A Bird, which is a song that had never been heard before.  It was originally written and recorded by John Lennon in 1977.  Yoko Ono provided Lennon's demo recordings of the song (mostly vocals and piano) to Paul McCartney.  Paul brought it to his studio in Sussex where he, George Harrison and Ringo Starr worked with producer Jeff Lynne to add their vocals and musical contribution to the Lennon recordings to create a studio single.  The finished product was a beautiful song that could truly be called the first new Beatles song in 25 years.