Piano Music From The Moon 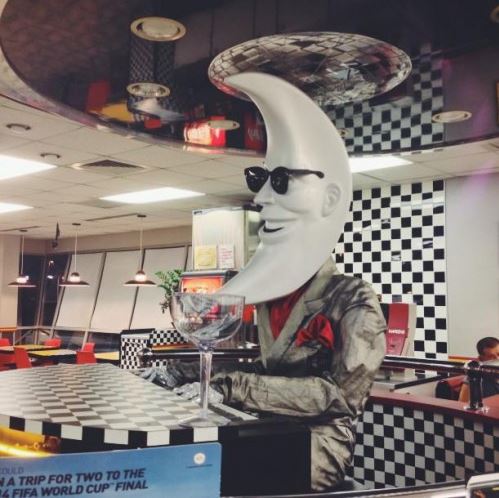 Animatronic Mac Tonight
The World's Most Magnificent McDonald's - Warren, OH
This two-story McDonald's in Northeast Ohio once had an animatronic Mac Tonight who played piano on the second floor of the restaurant.  According to CLE Weekly, the restaurant was refurbished in 2018 and a lot of the unique aspects of the property were taken out.  At some point prior to that, Mac Tonight was replaced.  I'm not sure if that choice was made because of the repugnant ways that Mac Tonight has been used by some truly terrible people in this country, or if it was retired when they stopped using the character in McDonald's advertising in the late 80's.  Either way, the replacement was slightly disturbing. 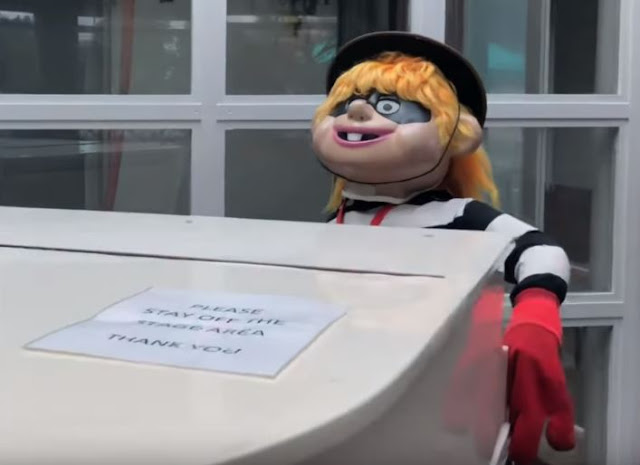 Future generations will never know what it's like to eat lunch while being stared at by a creepy looking Hamburglar with a massively deformed left hand.  What is the world coming to?