They Made Lots Of Money 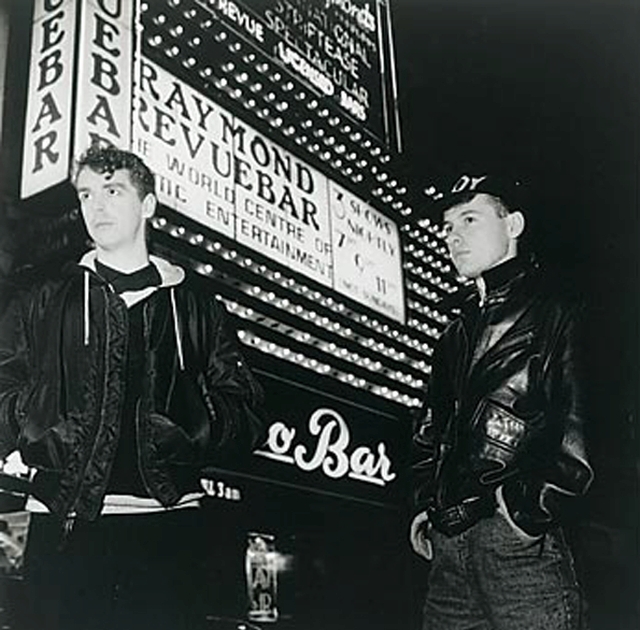 Pet Shop Boys (1986)
Neil Tennant and Chris Lowe are the most successful duo in UK music history.  They released their debut album 35 years ago today.  According to Tennant, the LP was called Please "so people can go into the record shop and say can I have the Pet Shop Boys album, Please?". 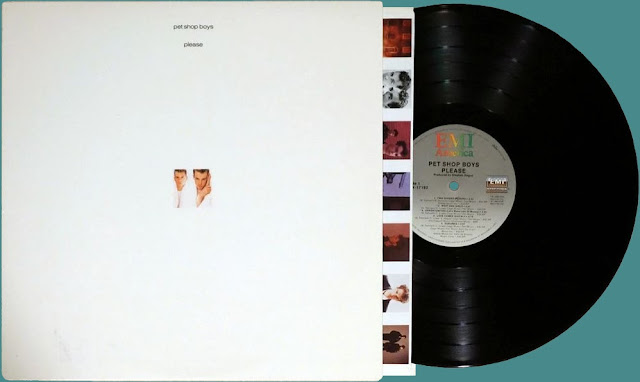 The album included two re-recording of the group's hit singles - West End Girls, which was originally released in 1984, and Opportunities, which was released one year later on my fifth birthday.  It included two additional songs that were released as singles in 1986 - Love Comes Quickly and Suburbia. 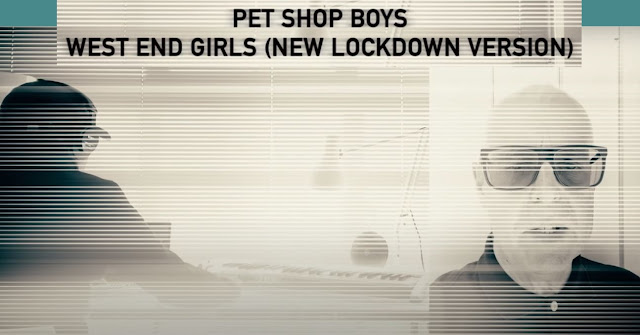 The songs from this incredible album still live on to this day.  In May 2020, at the height of the Covid-19 lockdown, the Pet Shop Boys released the New Lockdown Version of West End Girls.  The song is not a remix; it's a new recording that was done for the Project Pride virtual concert that was hosted online by the Smithsonian Pride Alliance.  Chris Lowe played and programmed a new track, which was sent to Neil Tennant, who recorded his vocals.  Neil then sent the recordings to be mixed by Pete Gleadall, and a music video was edited by Luke Halls using footage shot by Chris and Neil while they were isolating in their homes during the lockdown. 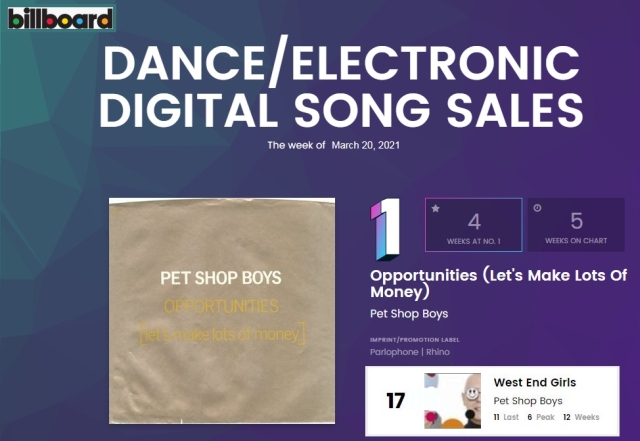 Additionally, the original versions of the singles from this album are as hot in 2021 as they were decades ago.  After being featured in a Super Bowl commercial, Opportunities re-entered the Billboard charts.  It's currently #1 on the Dance/Electronic Digital Songs Chart for the fourth consecutive week.  West End Girls also re-entered the charts peaking at #6.  It's presently at #17, but it has been on the charts for the past twelve weeks.  That's pretty good for a couple of new wave tracks that came out before Back To The Future debuted in theaters.