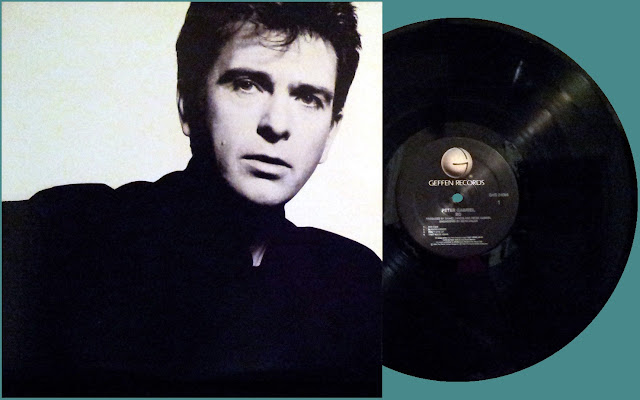 So
Peter Gabriel (1986)
If you have never listened to this incredible album, please do so as soon as you can.  So is the seventh solo album from Peter Gabriel after his departure as the lead singer of Genesis.  It was released 35 years ago today, and I think it's one of the greatest records of all time.  It includes two of the greatest pop rock songs of the 80's with Sledgehammer and Big Time, an honest and beautifully sad love song with In Your Eyes, and two absolutely haunting ballads with Red Rain and Mercy Street.
My favorite song from this album is Red Rain, but the one that I have the most appreciation for is a duet that he recorded with Kate Bush called Don't Give Up.  I have a hard time listening to it without tearing up a little.  It's been a source of comfort during some pretty dark times when I was a teenager.