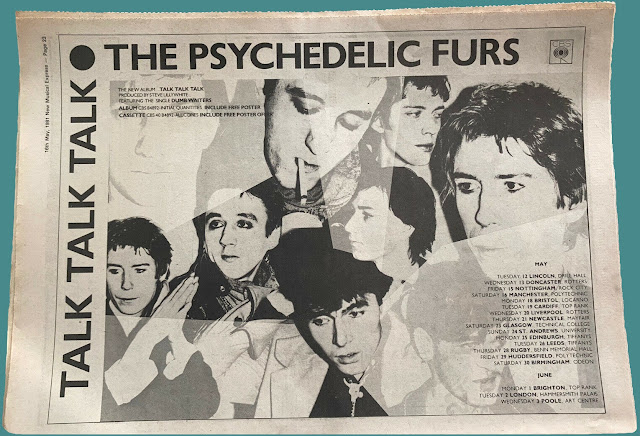 Talk Talk Talk
Psychedelic Furs (1981)
The second Psychedelic Furs studio album was released forty years ago today by Colombia Records.  It peaked at #89 on the Billboard 200, but it included a song that would go on to become one of the biggest hits of the 1980's - Pretty In Pink. 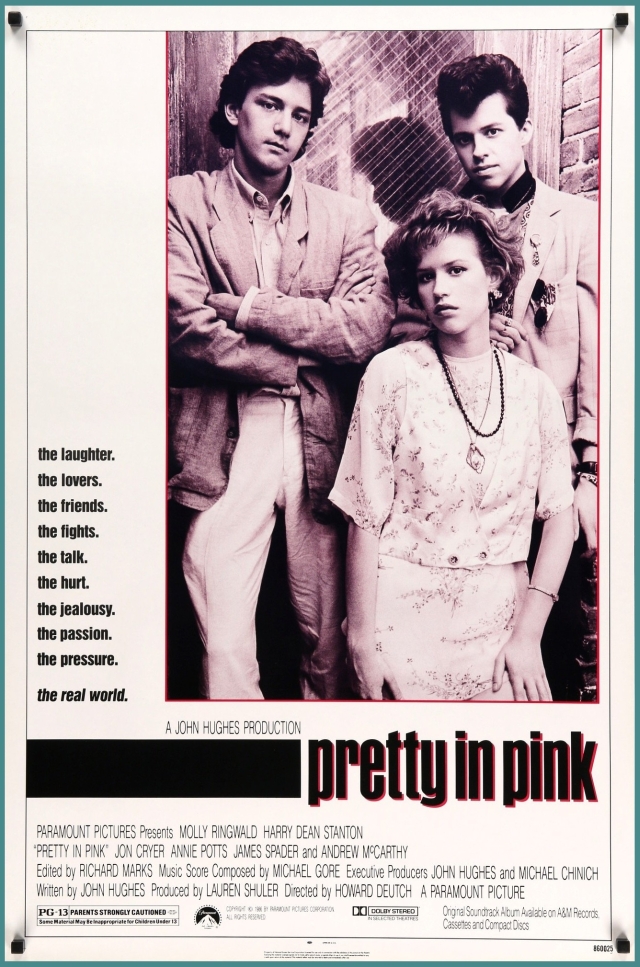 A lot of the folks who I've talked to over the years about the song Pretty In Pink thought that it was written for the movie, but that's not the case.  In fact, it was the other way around - the movie was named after the song, and the album where the song first appeared was released five years before the Pretty In Pink soundtrack.  However, despite its influence, the story of Caroline that's told in the song is very different than Andie's story in the movie.
Richard Butler has gone on record on more than one occasion about how many people, including John Hughes, have misinterpreted the meaning of the lyrics.  I don't want to get into it too much here, but I will say that the Caroline that Richard sings about is a complicated woman whose story is something I definitely related to in high school.  Andie Walsh, played by Molly Ringwald, is a much different character, and certainly a more confident person.  If they were real people, I would have wanted to be friends with both of them, but I definitely would have had more in common with Caroline.