The Legends Of The Drive In 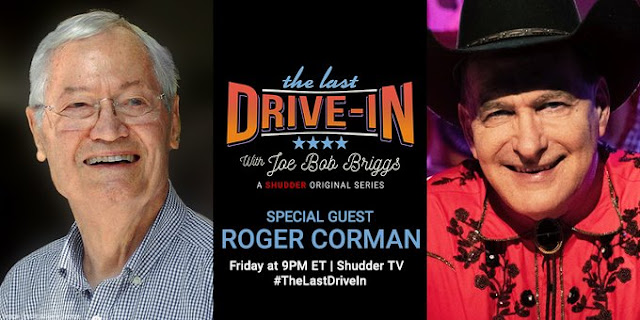 Tonight is the tenth and final episode of the third season of The Last Drive In on Shudder.  As usual, the movies that will be shown are a surprise, but the special guest gives a pretty good hint on the possibilities for one of them.  This week, Joe Bob and Darcy will be joined by the great Roger Corman.  I'm hoping for Death Race 2000, but you can't go wrong with any flick that he's directed or produced. 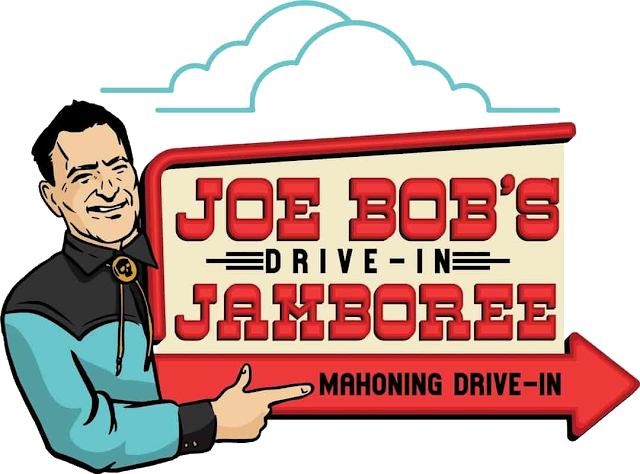 Although this is the last episode of The Last Drive In for the season, there's still a lot to look forward to from the world's greatest host in 2021.  This July, the MutantFam will be gathering at the Mahoning Drive In for Joe Bob's Drive In Jamboree.  It was first announced as a three day event, but they just announced that they've extended the Jamboree to four days.  It will now begin on Thursday, July 15th.  There will be live music, a barbecue dinner, and Joe Bob will present his show, How Rednecks Saved Hollywood.  It's a show that he's been doing for the past 15 years.  I've always wanted to see it, and I can't begin to tell you how excited I am to not only have a chance to see the show, but to see it at the drive in.  I've heard lots of good things about it over the years from folks who have had the chance to see it, but if you want to know what it's all about, there's no better way than to hear it from the man himself:

If a BBQ dinner and a show with Joe Bob and Darcy at the drive wasn't enough to blow my mind, the night will conclude with Joe Bob hosting his favorite movie of all time: Smokey & The Bandit.  I've never seen it before, so the opportunity to see a classic film for the very first time on the original 35mm print under the stars at the drive in theater with Joe Bob is a dream come true!
It's going to be one hell of an awesome weekend, but that's still a few weeks away. 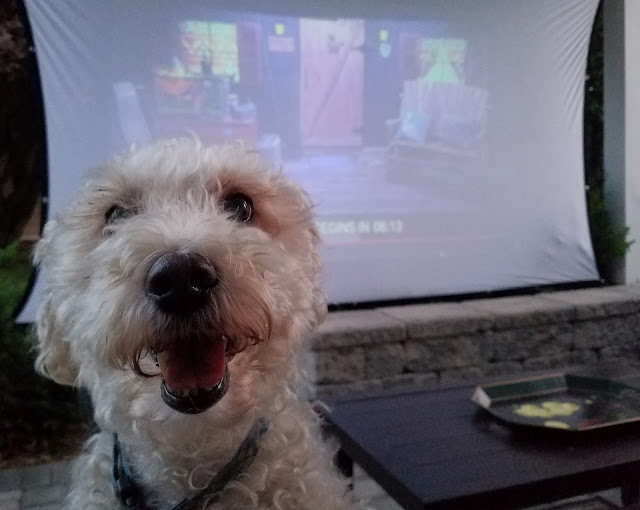 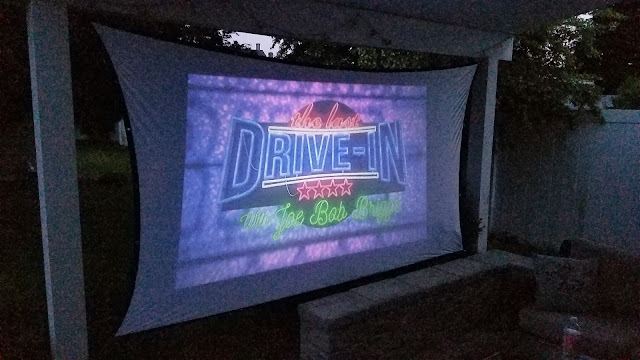 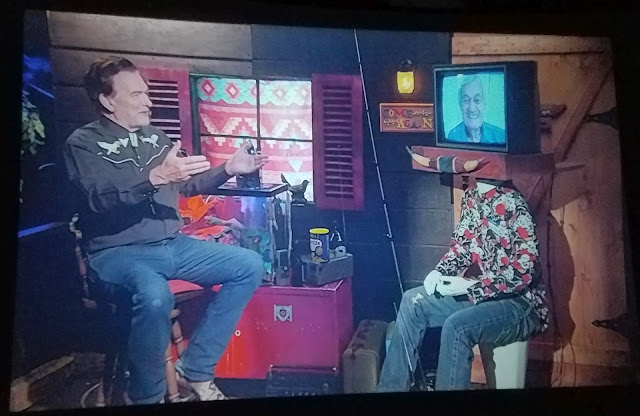 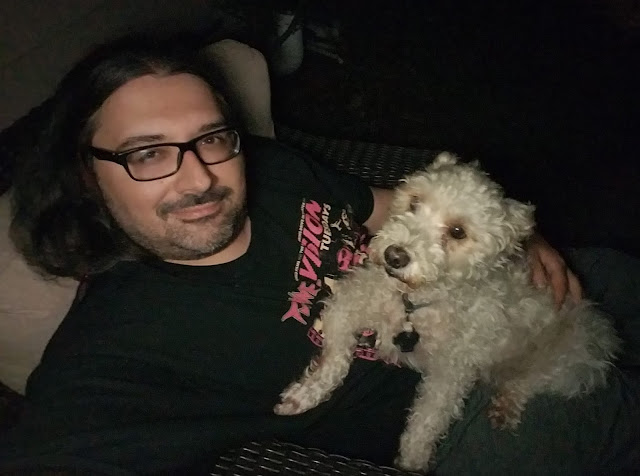 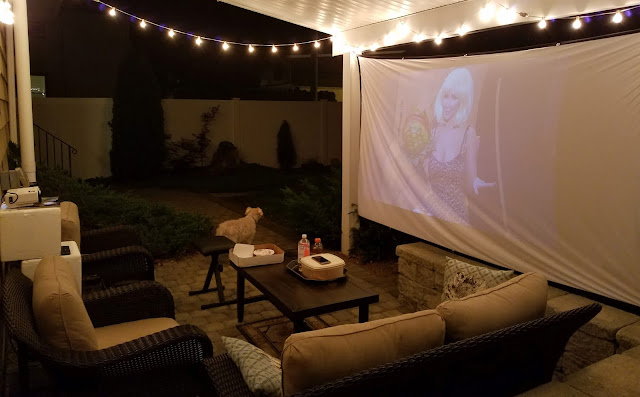 Tonight, it's all about Joe Bob and Roger Corman as we wrap up another great season of The Last Drive In.  The back porch is all set up with our little drive-in movie screen, and we're ready for a spooky good time with monsters and ghosts; crazy kooky fun with the world's greatest host.
The first movie of the night is the 1960 horror classic - Little Shop Of Horrors.  Let's go!