And If A Double Decker Bus Crashes Into Us... 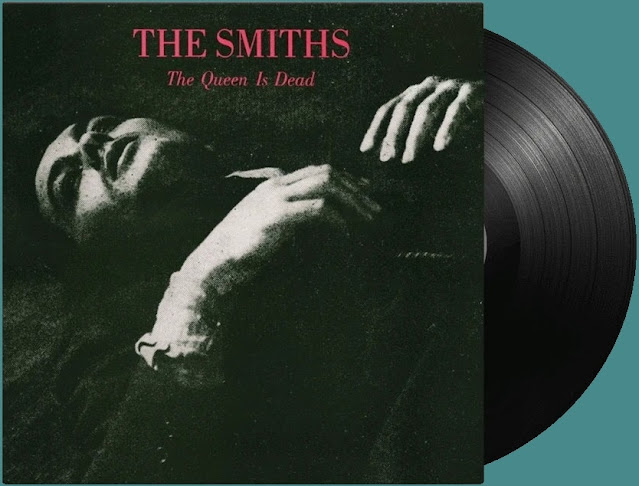 The Queen Is Dead
The Smiths (1986)
Few records have had the impact of the third studio album from The Smiths.  The Queen Is Dead was released in the UK on June 16th, 1986 and made its way to the US one week later, which was 35 years ago today.  In 2013, it was named by NME as the greatest album of all time, with the magazine remarking that it's better than anything The Beatles ever did. 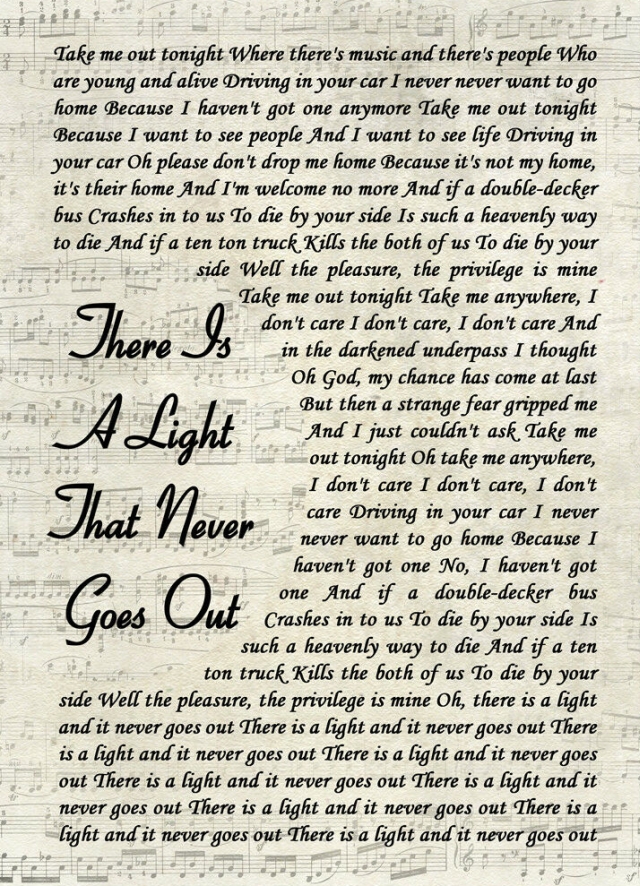 Every song on this album is a work of art, but my favorite is There Is A Light That Never Goes Out.  It was co-written by Morrissey and Johnny Marr, and it's one of the most beautifully dark and honest love songs I've ever heard.  It wasn't released as a single until five years after The Smiths broke up, and it stands today as an anthem of the genre and for a generation that grew up in the 80's and 90's that may be understood a little better in 2021, but who weren't understood at all when it really mattered.