More Than Just A Passing Breeze 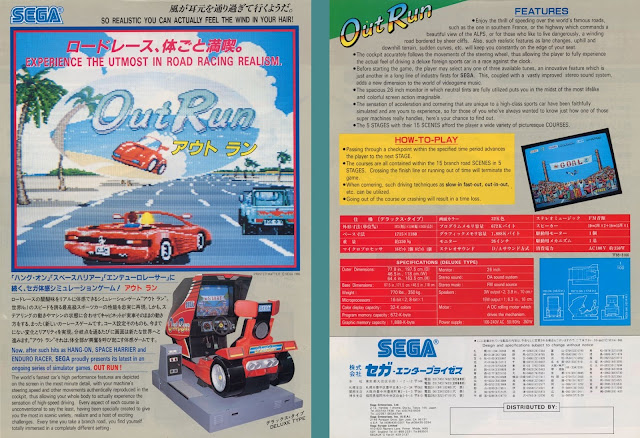 Out Run
Sega (1986)
One of the greatest car-based video games ever made was released to Japanese arcades 35 years ago today.  It went on to become the highest grossing arcade game of 1987 and was ported to just about every home and portable concert around the world in the years that followed. 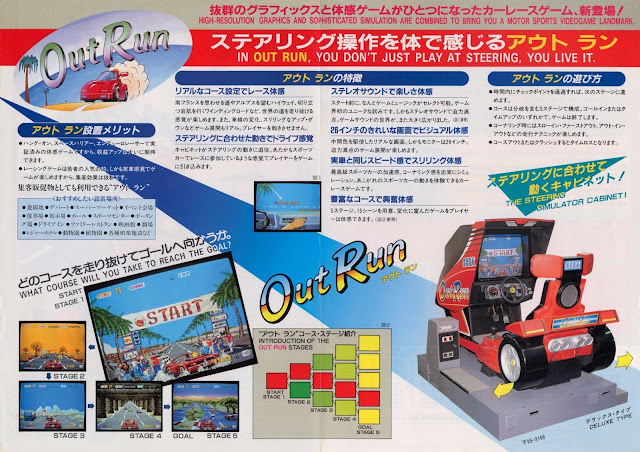 Out Run was designed by Yu Suzuki.  His original idea was to create a driving game based on The Cannonball Run.  He also wanted to focus on the joy of driving as opposed to racing or vehicular combat.  The score, which was composed by Hiroshi Kawaguchi, has become an iconic part of arcades in the 80's and 90's.  When you start the game, the first screen that you see is the car radio where you can pick one of three songs: Passing Breeze, Splash Wave, and Magical Sound Shower.  The musical selection has expanded in sequels and remakes over the years, but the three original songs have been included in every version that I've ever played. 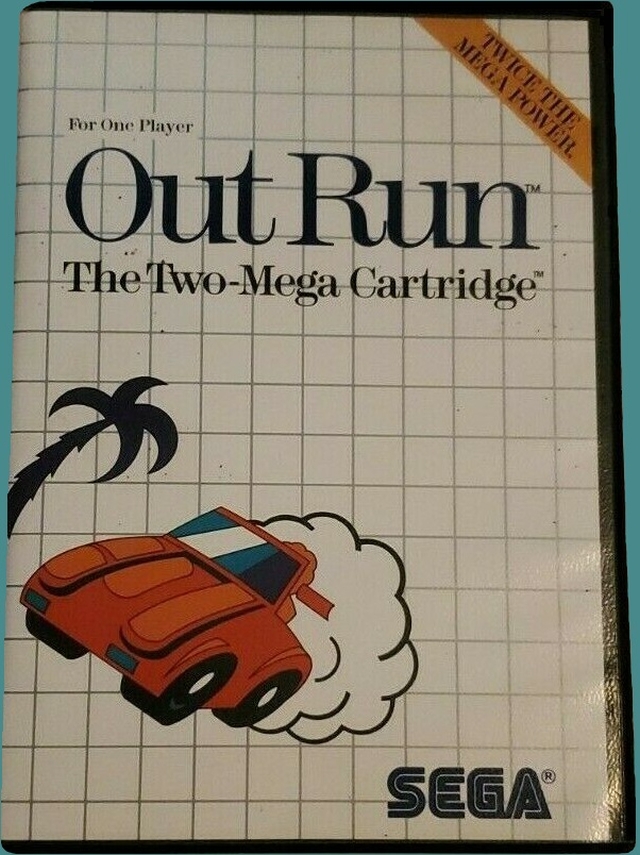 The Sega Master System port is the version I had as a kid, and I still have that same cartridge today.  It's not the best version of the game, but it's the one I'm the most familiar with, so it's my favorite way to play it even today.