What's Past Is Prologue 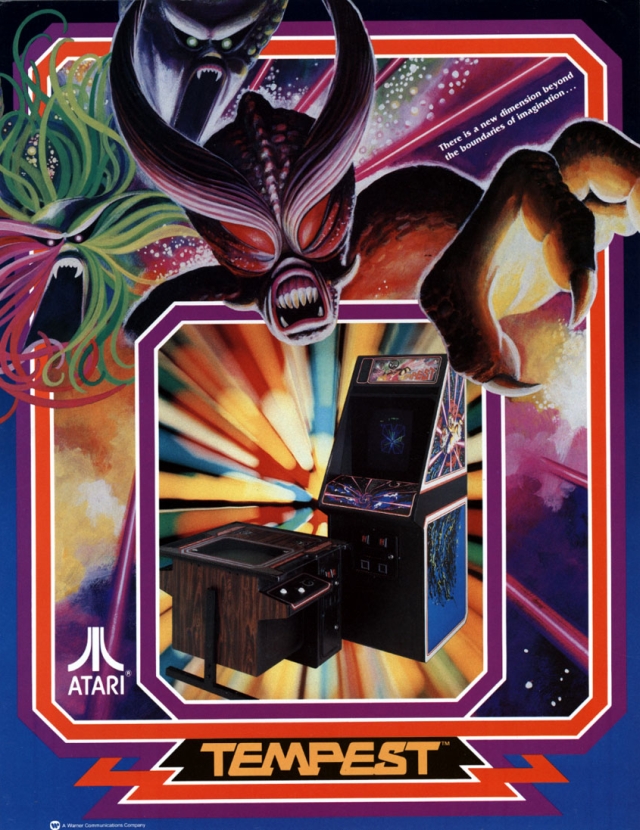 Tempest
Atari (1981)
While there have been many high quality home ports, retro compilations and emulators released for vintage arcade games, there are some games that you really have to experience in an arcade to get the authentic experience.  Tempest is one of those games.  The Atari classic, which turns 40 years old this month, is a unique experience that is meant to be played while standing in a dark room with the sounds of 80's new wave and the chiptunes of the surrounding games filling the air, with one hand on the rotary knob and the other resting near the fire button. 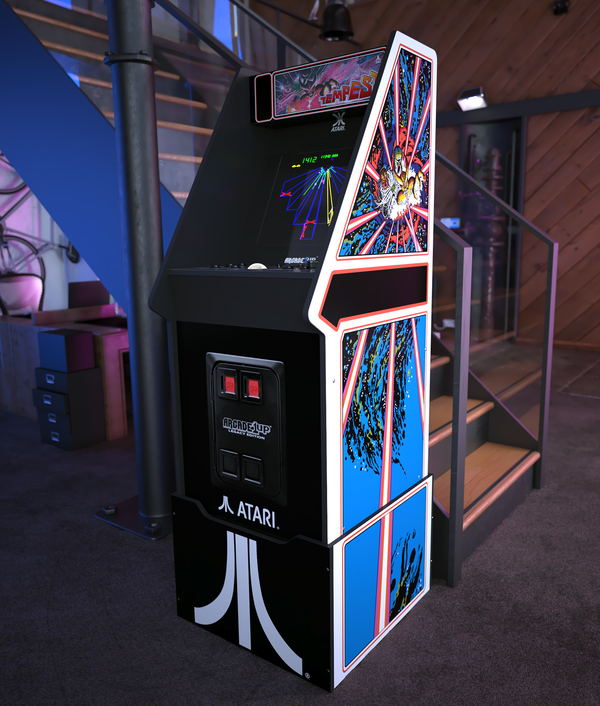 Give this game a shot on any platform that you find it on, but definitely don't miss a chance to play it from an arcade cabinet.  You'll probably have to go out of your way to find a retro themed arcade that still has a working machine from 1981, but the next best thing is available from Arcade 1Up.  Their Atari Legacy Edition not only includes Tempest (along with 11 other retro games), but the cabinet is designed to look like the original machine that I first saw in arcades in the mall and on the Wildwood boardwalk back in the early 80's.  I haven't had the opportunity to play the Arcade 1Up version yet, but it's gotten pretty decent reviews.

If you want a quick taste of the vibe this game had in the 80's, check out the 1984 horror comedy classic film Night Of The Comet.  During the opening credits, Reggie Belmont (played by actress Catherine Mary Stewart) is an employee at a movie theater who is obsessed with keeping the high score on the machine in the theater lobby.