Looking On The Bright Side 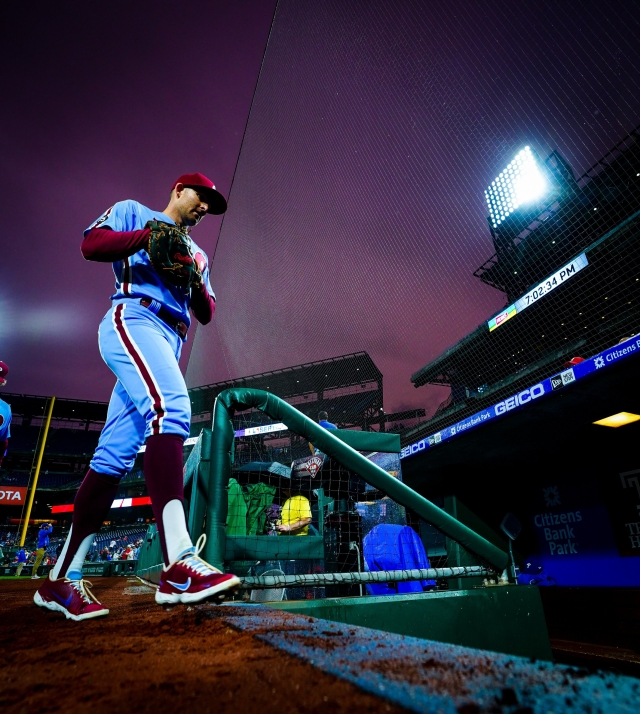 Well, that does it for the 2021 Philadelphia Phillies.  They finished with a record of 82-80, which is good enough for second place in the NL East and the team's first season with a winning record in a decade, but not good enough to overtake the Atlanta Braves for the division or the St. Louis Cardinals for the wild card.
I'm not going to address the many problems that this team has had in 2021... at least not right now.  However, I would like to take a moment to reflect on the positive things that came out of this season for the Phillies. 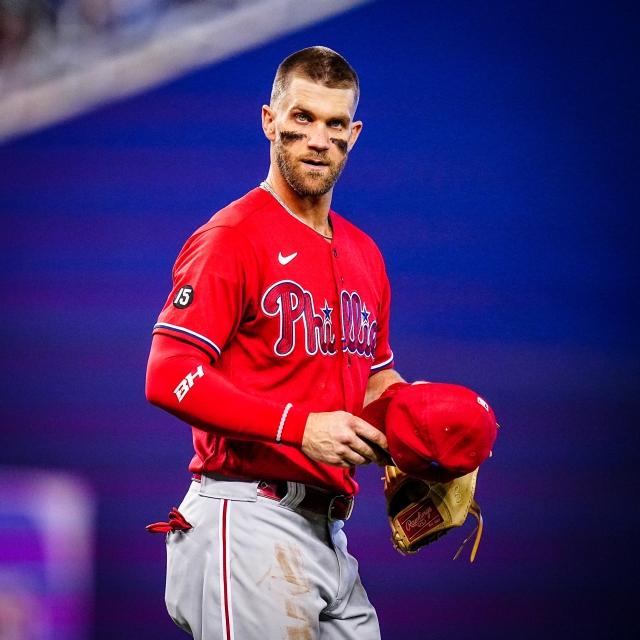 Bryce Harper has just completed one of the most dominant offensive seasons in franchise history.  He finished 2021 with a 1.044 OPS (highest in MLB), and a .309 batting average with 84 RBI.  That RBI total may not sound overly impressive, but when you consider the production the Phillies have gotten from the top of the order, it's almost miraculous.
Here's an eye opening statistic: Bryce Harper's 2021 season marks just the fifth time in the history of Major League Baseball that a player has reached or surpassed 35 HR, 40 doubles, 100 runs and 100 walks in a single season.  Babe Ruth did it twice.  Stan Musial and Barry Bonds each did it once.  That's some pretty elite company right there, especially when you consider the list of Hall of Fame players who haven't.  I would have bet that Hank Aaron or Willie Mays or maybe Albert Pujols managed to hit those collective milestones in at least one season, but nope... just Bonds, Musial, The Babe and Bryce.
I know some of the voters gravitate toward giving the MVP to a player on a team that reached the playoffs, but I see no valid excuse to give the award to anyone other than Bryce Harper.  No player on a playoff team comes close to his production.  That dude carried the Phillies on his back for most of the second half.  Without his bat in the lineup, it's very likely that we're fighting with the Nationals to stay out of last place in the NL East instead of going into the final week of the season with a chance at the division title.

Ranger Suárez is very quickly becoming my favorite pitcher on the Phillies.  He started the season with the Iron Pigs and didn't get called up from the minor leagues until May 27th, when he came on in relief of Spencer Howard in the fifth inning.  He took over with the bases loaded and no out and pitched three shutout innings, giving up just one hit with three strikeouts.  He was promoted to closer by the first week in July, but when the Phillies acquired Ian Kennedy at the trade deadline, they started to stretch him out as a starter for the back end of the rotation.
Every Phillies blogger and podcast that I follow had bitched and complained when the team put Ranger in the rotation.  The common narrative was "he's successful as a closer, so why change now"?  The obvious answer to that question is "for the same reason they put him in the bullpen in the first place - for the good of the team."  Ranger was a starter throughout his minor league career, so the idea that he should not be given an opportunity to start because he's too successful in the bullpen is ludicrous.  Maybe it works, maybe it doesn't, but after acquiring a closer at the trade deadline, the Phillies more pressing need was to fill the back end of the rotation, and Ranger had done more than enough in the first half of 2021 to earn the opportunity.  I'm very happy to say that he had a second half that made all of the pundits eat some crow.
Ranger pitched in a total of 39 games for the 2021 Phillies.  He started 12 games and finished 13, and he ended the season with a record of 8-5 with four saves and a phenomenal 1.36 ERA.  The highlight of his season came on September 25th when he dominated the Pittsburgh Pirates with a complete game shutout on 97 pitches.  He struck out 7 while giving up just four hits and no walks.  It was a masterful performance in which he became the first Phillies pitcher to throw a nine-inning shutout with 28 or fewer batters faced since Roy Halladay's first season in Philadelphia.
When the season began, the debate among Phillies fans was whether or not Aaron Nola is an "ace" (he isn't).  By October, the question of whether or not we have a second ace to accompany Zack Wheeler at the top of the rotation continues to be asked, but that conversation is focused on somebody else. 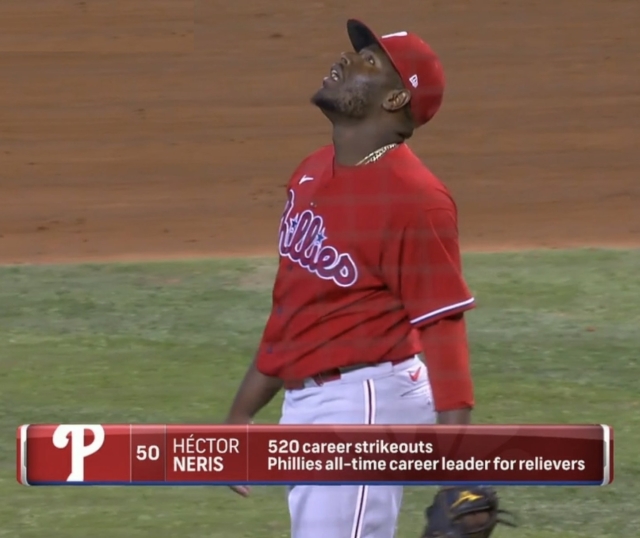 The Phillies bullpen has been a dumpster fire for several seasons, but one dude has been overlooked and under-appreciated.  Héctor Neris is far from perfect, but with the exception of Billy Wagner and Jonathan Papelbon, he's the most dependable closer this team has had in the 21st century.  Brad Lidge had an untouchable season in 2008, but overall, Neris is the better pitcher, and he has most certainly been more consistent in a Phillies uniform.
On the final game of the season, Neris notched his 520th career strikeout which makes him the all-time career strikeout leader for Phillies relief pitchers.  He's entering the off-season as a free agent, and I really hope they bring him back. 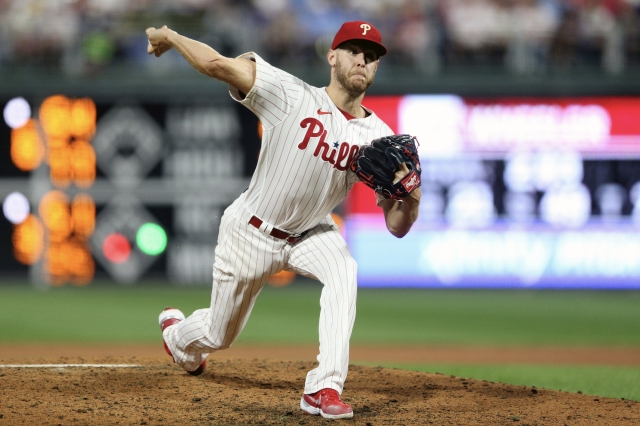 Finally, the Phillies have a true 2021 NL Cy Young contender in Zack Wheeler.  He had an incredible season in which he led all of MLB in innings pitched (213.1) and strikeouts (247), making him the first Phillies starter to lead the league in strikeouts since Curt Schilling's 1998 season.  The All-Star's 2.78 ERA was the lowest of his career, and he's tied for the most complete games and shutouts.
Unlike Bryce Harper's MVP case, there are other credible candidates for the Cy Young, but Wheeler has as good of a case to win as any of them.  More importantly, the Phillies have a dependable ace at the top of the rotation for 2022 and beyond.