A Dark Valentine To London 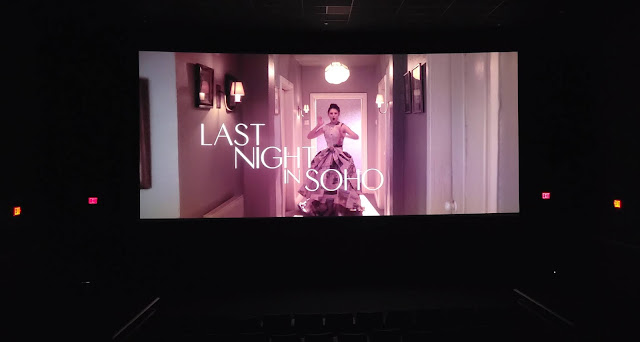 Last Night In Soho
Universal Pictures (2021)
This movie covers a lot of ground, and it does so beautifully.  It begins as a coming-of-age story about a young woman who has overcome trauma to leave the countryside to go to London and chase her dreams.  That narrative continues to be told throughout the film, but it gets folded into a world that is part-ghost story, part-detective murder/mystery novel, part-science fiction time travel, and part-psychological horror, all set to an incredible soundtrack with one of the greatest cities in the world as its stage.

The title of this film is from the 1968 psychedelic pop song of the same name by Dave Dee, Dozy, Beaky, Mick & Tich.  It was the group's final song to reach the Top 10 in the UK.  Director Allison Anders called it "the greatest title music for a movie that’s never been made" in a conversation with Quentin Tarantino.  He passed this thought on to Edgar Wright, who re-titled the film he was working on and thanked both directors in his credits for the idea.  I think it's the perfect fit. 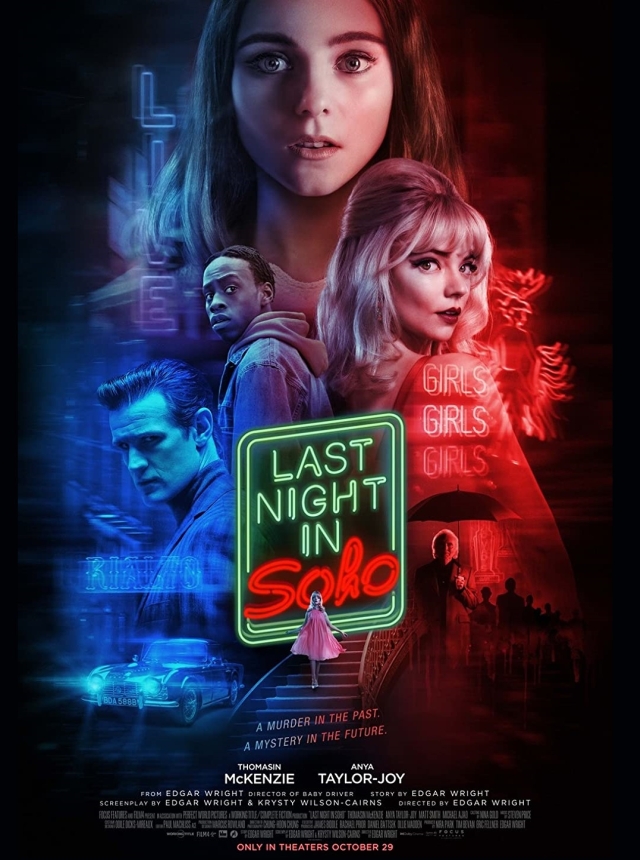 I'm not going to pretend that I know how to write a movie review that's good enough to compel total strangers to go out and buy a ticket, so I'll just close by saying this.  If anything about this film, whether it's the poster, or the director, or the performers, or the music, or any trailers you may have seen have grabbed your attention in any way, and if you find yourself on the fence when it comes to Last Night In Soho, please allow this entry to be a gentle nudge that pushes you on the side of going to see this movie in theaters.