The Crown Jewel Of The Embassy 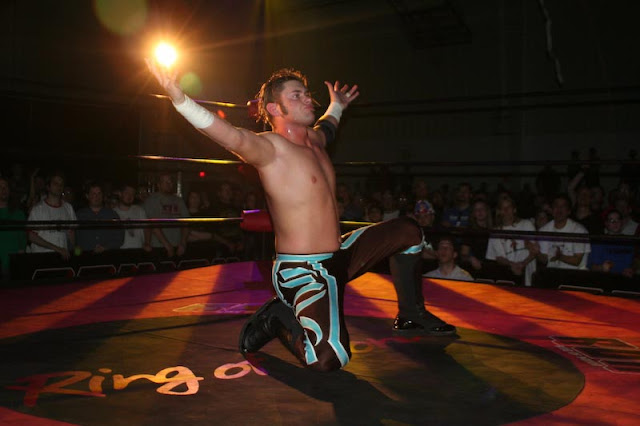 Jimmy Rave
1982 - 2021
On October 2nd 2005, I attended my first Ring Of Honor show. It was held at the PA National Guard Armory in Philadelphia.  ROH was something that I had heard of for a few years, but I had never been to a show before that, or even seen a full match from one of their shows.  YouTube had just come into existence about six months earlier, so the only exposure I had to their product was a few grainy video highlight clips of their wrestlers.
The draw that brought me to this show was the main event.  Japanese wrestling legend Kenta Kobashi had come to North America for the first time in his career that Fall, and the October 2nd show was just his third match ever in the United States.  However, while Mr. Kobashi may have been the factor that motivated me to buy my first ROH ticket, the rest of the talent roster is what kept me coming back
The third match of that night featured two guys who I had never heard of back in 2005 - Matt Sydal and the leader of a group called The Embassy, Jimmy Rave.  It didn't take me too long to sort out who was playing the role of the villain in their match.
ROH fans had adopted the practice of wrestling fans in Japan by throwing colored streamers in the ring during the entrance of the good guys.  They generally didn't throw anything for the villains, but Jimmy Rave was the exception to the rule.  As soon as he set foot in the ring, streaming rolls of toilet paper came flying at him from all directions.  When this happened, Jimmy lost his mind with anger and screamed at the fans until his face was as red as a stop sign while catching rolls of toilet paper out of the air and firing them back at the audience.  I had never seen any wrestler/fan reaction for a heel entrance to the ring come anywhere close to his, before or since.  He played the role perfectly!
He wrestled at most of the ROH shows that I had been to in the years that followed, and he never failed to get a big reaction from the fans.  I had heard that he signed with TNA Wrestling right around the same time that I went back to college and, consequently, had to cut back on going to shows.  I didn't watch TNA, and my free time and spare cash in those days were pretty limited, so I lost touch with Jimmy's career progress and with professional wrestling in general for a few years.
Jimmy spent much of the past decade touring with independent promotions.  Things sadly took a turn for the worse last November.  In a post on Twitter, Jimmy announced his retirement due to an infection which resulted in the amputation of most of his left arm.  Unfortunately, it did not end there, as the infection had spread to both of his legs.  He shared this message on Twitter just seven weeks ago: 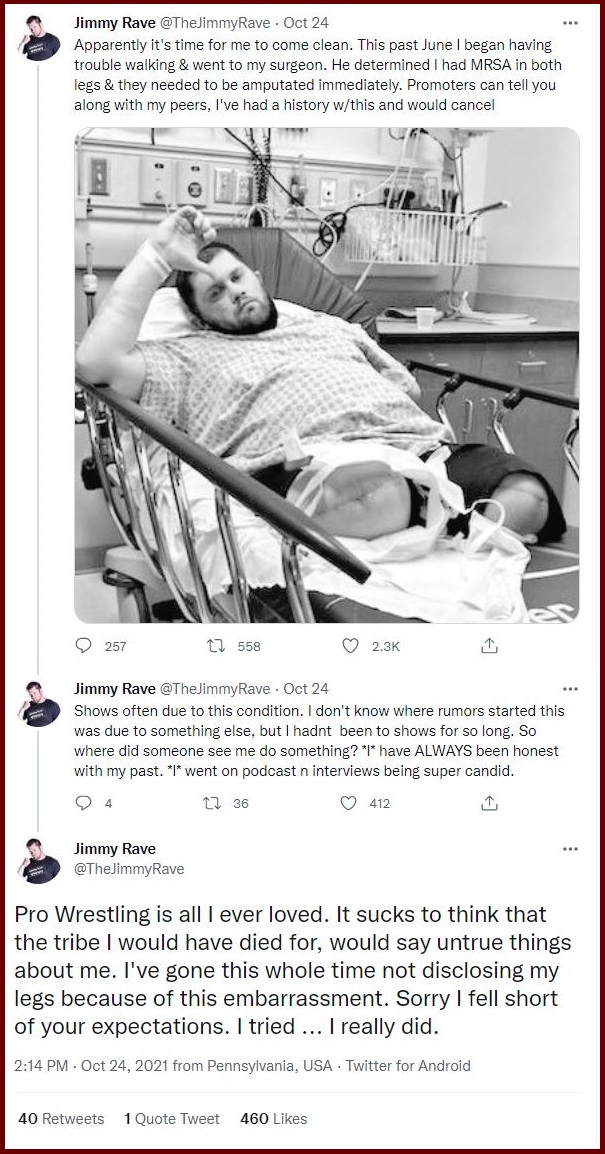 This morning, I learned that Jimmy Rave, whose real name is James Michael Guffey, passed away on Sunday night.  He was only 39 years old. 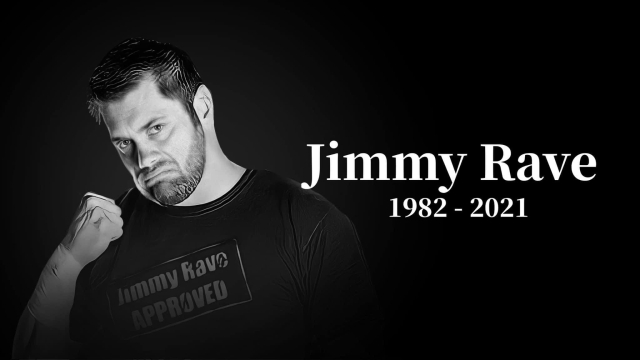