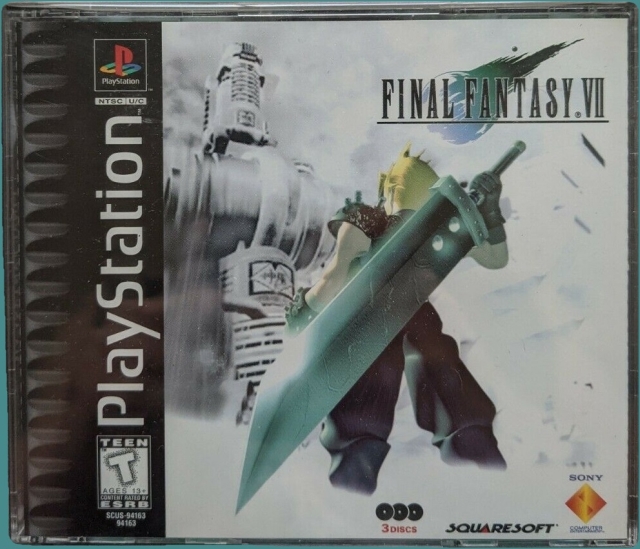 Final Fantasy VII
Squaresoft (1997)
One of the most iconic role playing games of all time was released in North America 25 years ago today.  Final Fantasy VII made its debut on the Sony Playstation.  It was ported to Windows the following year and has since been re-released and remastered on every major American console.  It sold over 13 million copies, and its success in the United States help pave the way for an RPG renaissance on Playstation in the late 90's that lasted into the new millennium. 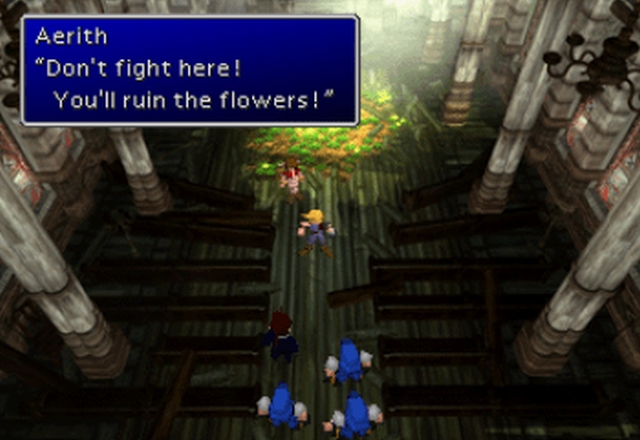 I've played video games for most of my life, from the years before I started kindergarten to the present day.  However, the late 90's was the last era of gaming before I became an adult, so those games hold a special place in my heart.  I'll always remember the years when I lived at my grandparents house in West Hazleton and the nights that I'd stay up late playing Final Fantasy VII in my bedroom, and I'm thankful that I can turn off the lights, pick up a controller and take myself back to a simpler time when I first got lost in the world of Cloud and Sephiroth.