The Haunted Mansion Of Zachary Graves 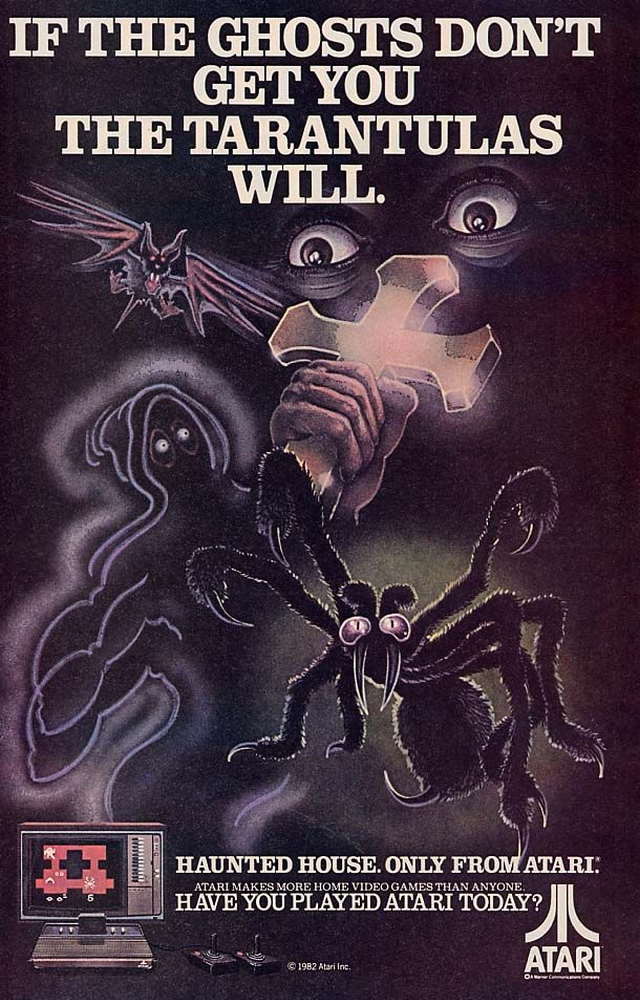 Haunted House
Atari (1982)
The grandfather of the survival-horror genre of console gaming hit store shelves for the first time 40 years ago this month.

The Atari 2600 classic was programmed by James Andreasen, who would go on to create the Atari 5200 port of Pac Man before leaving the company in 1984 to join Advantage Software, where he worked on educational software for the Commodore 64. 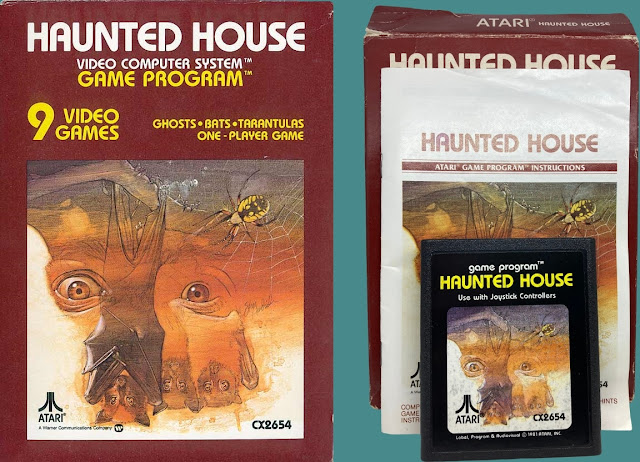 It probably wouldn't scare modern gamers too much, but there was definitely an element of horror to playing Haunted House in the 80's.  I remember sitting in my parents living room with the lights off while I guided two little eyes through the dark mansion to find the chalice.  There's a lot of fun to be had with this game.  If you've never played it, give it a shot.  It's available on just about every Flashback console or Atari game compilation on any console since its initial release.