What Is A Man? A Miserable Little Pile Of Secrets! 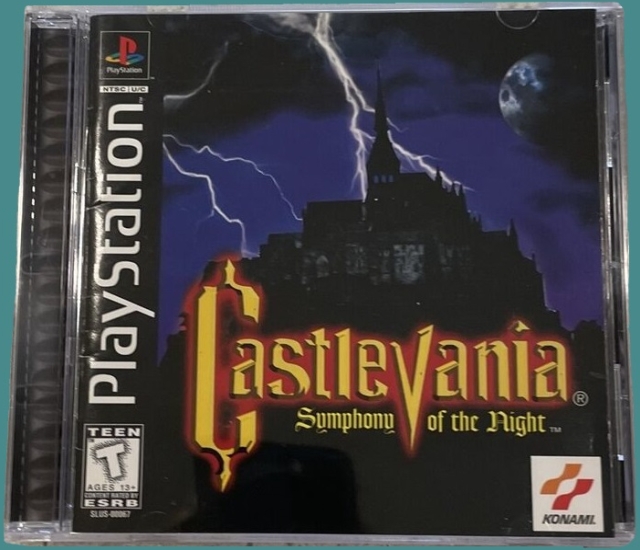 Castlevania: Symphony Of the Night
Sony Playstation (1997)
My favorite game in the Castlevania series turns 25 years old today.  Castlevania: Symphony Of The Night was released in Japan on March 20th, 1997.  It came out in North America later that same year on October 2nd - just in time for the Halloween season.  It's one of my favorite games to this day.  Turn out the lights, turn up the volume, and get lost in the incredible music as you guide Alucard to put an end to the evil of his father.