Your Mother's A Tracer! 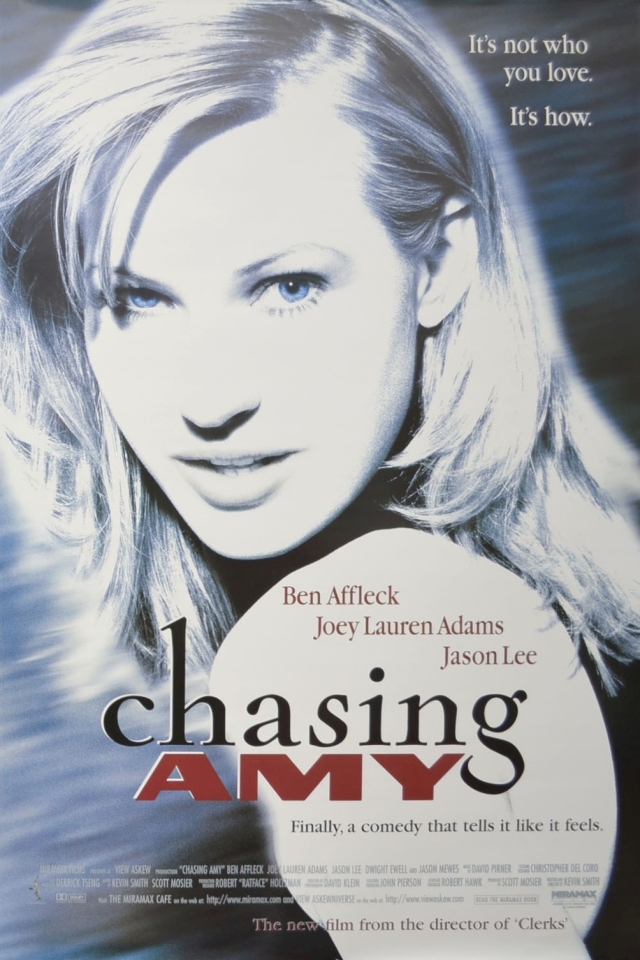 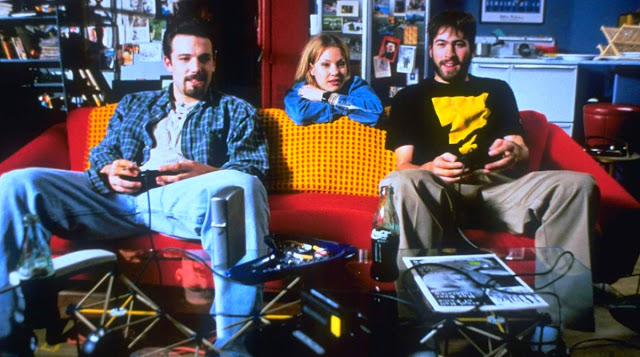 In my opinion, this is the closest that Kevin Smith has ever come to doing a John Hughes comedy flick.  I could absolutely have seen this coming out of the late 80's with members of the Brat Pack being cast in the starring roles. 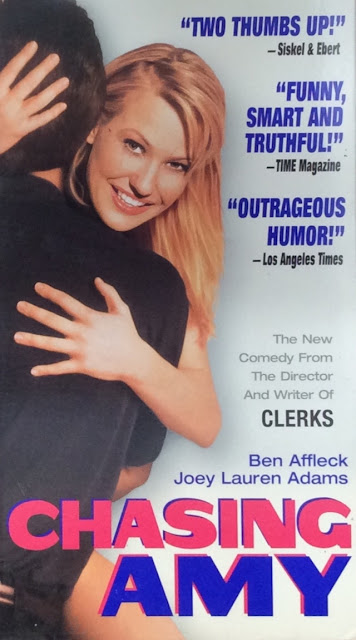 Some folks may say that this movie hasn't aged well, but I disagree.  A movie can still be worth watching even if your opinions about the characters has changed over time.  In fact, you should watch it today if for no other reason than for the opportunity to reflect on how the world has changed over the past twenty five years.
A movie is a snapshot in time - it holds a mirror up to its audience at the time it was made and remembers what we'd like to forget.  There is no more jarring example of this than the roles given to African American actors and actresses throughout most of the 20th century.  White people today have no problem pointing out how racist many of these depictions are, however they have a bit more of a problem when they have to consider that their parents and grandparents watched those same movies and didn't see a problem.  The truth is that people are a product of the time and place that they happened to be born.  A white person born in the 1930's probably lived most of their lives with views that we would consider today as disgusting, however if that same person were born in 2000, they would never even consider those views as acceptable.  What I think most people fail to accept is that the reverse is also true - if you were born in the 1930's, you would have had many of the same views that you recognize as racist today.  It is also highly probable that all of us have thoughts and actions in our everyday lives that we don't pay any attention to, but that children born in the 2050's will find problematic.  It's something I think about every time I put gas in the car or throw away a disposable product. 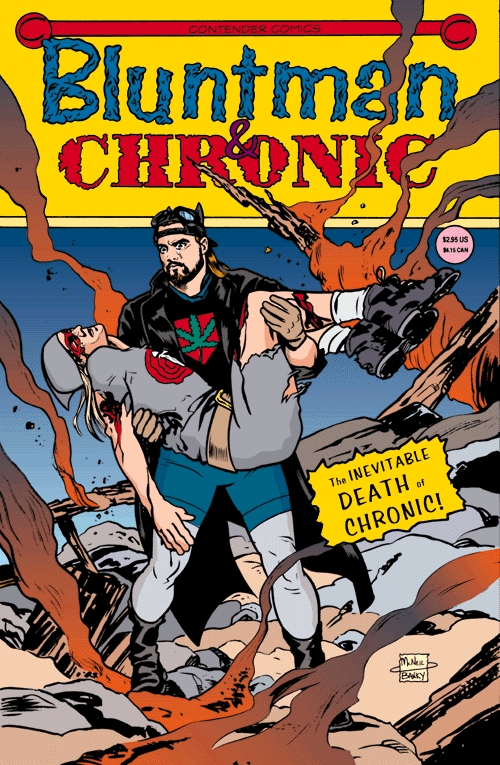 Chasing Amy is filled with jokes that that are cringe-worthy today, but the plot stands up.  From the first time I saw this movie as a teenager, I thought of Alyssa Jones as a strong woman who won't stay in the boxes that people put her into.  It's pretty clear, from her backstory and her relationship with Holden, that she is a bisexual woman who has a healthy outlook on sexuality.  She owns who she is, and she makes no apologies for it.  However, she finds intolerance at every turn, from her jackass judgmental boyfriend to her circle of gay friends whose reaction to her finding love with a man is obnoxious and insensitive. 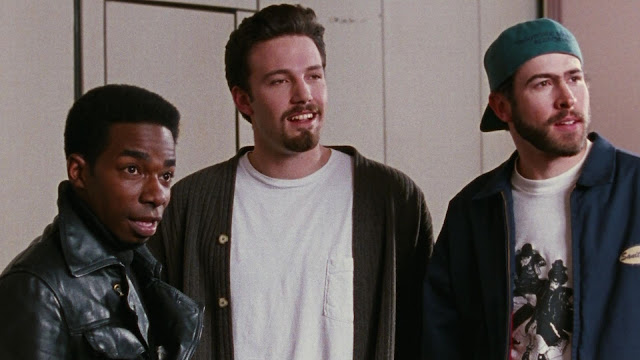 Kevin Smith has said that Banky is "the idiot character" in the movie.  I don't disagree with that assessment, but he is not "the" idiot character, but the sidekick of the primary idiot character, which is Holden McNeil.  The final scene of the movie shows that Holden has had time to reflect and comes to the realization that he was an asshole.  His ego was bruised when he learned that his girlfriend had an active sex life that made him feel uncomfortable, and instead of working through these feelings in a healthy way, he attacked and shamed Alyssa.  Instead of backing down, Alyssa stood her ground and tried like hell to get Holden to see what an asshole he was being, but it didn't work.  Finally, Holden put the final nail in the coffin of his relationship to her when he made it all about him.  His suggestion to fix things between them was asinine and incredibly disrespectful to Alyssa.  If he had just shut the fuck up and listened to her that night in the rain, they probably would have been able to work through the problems caused by his initial blow up, but Holden was too arrogant and immature to see it at the time. 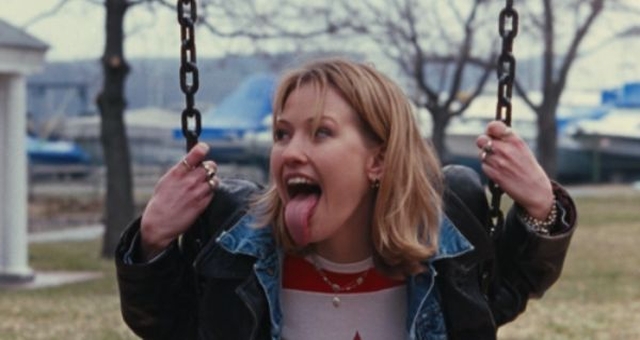